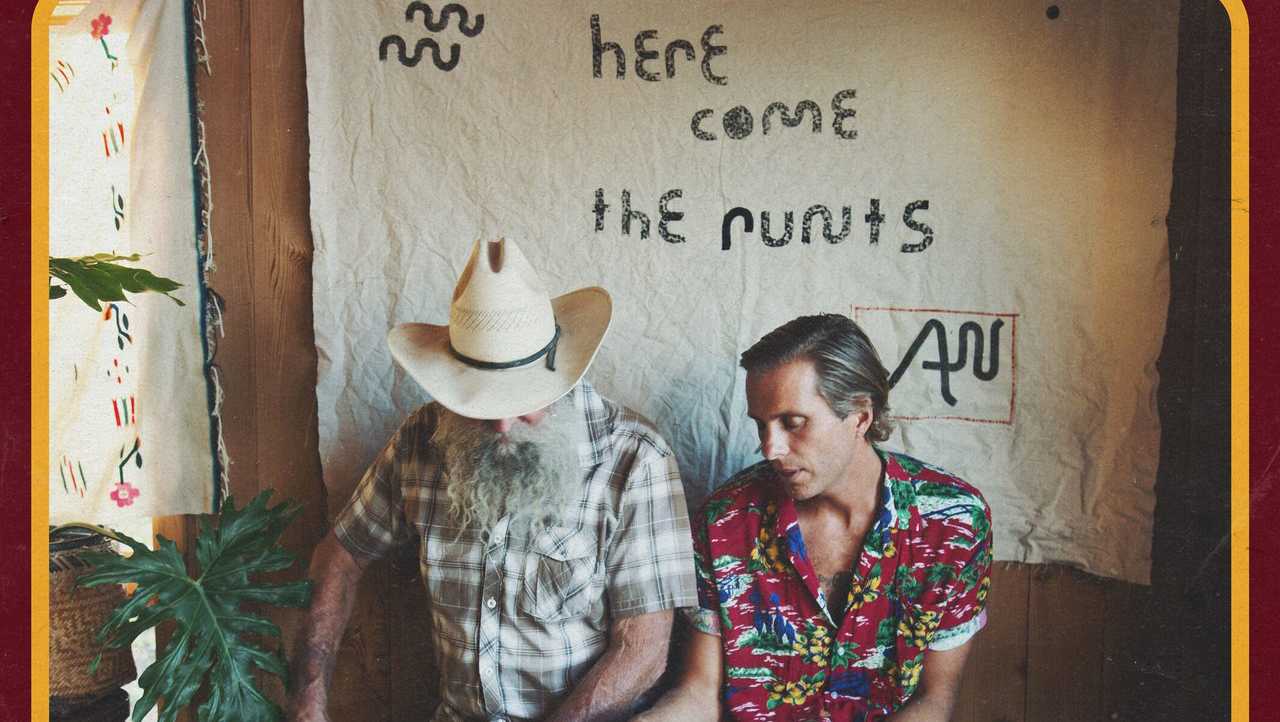 AWOLNATION may not be experiencing the same kind of popularity it was seven years ago when it put out a platinum record; however, that does not mean it isn’t trying to grab your attention.

AWOLNATION is the musical project of Aaron Bruno. In 2011, its biggest hit, “Sail,” was virtually everywhere, peaking at 17 on the U.S. Billboard Hot 100 List. Since then, AWOLNATION has flown slightly below the radar of the mainstream, continuing to make a boundary-pushing blend of rock and electronica.

“Here Come the Runts” is an absolute curveball. Even the album cover is an enormous change of pace, ditching the previously used “AN” motif and opting for a surreal image of Bruno in an American Heartland setting. The album wastes no time in letting you know that it does not care to recreate the stompy, synth pop of “Sail.” Instead, the band has created a bizarre piece of music. The opening track is an immediate head–turner. There is no sense that AWOLNATION is playing it safe. “Here Come the Runts” opens the album by throwing the kitchen sink at the listener with multiple tempo changes, trumpet leads, funk guitars and even elements of thrash metal. The amount of layers packed into this song sets the tone for the entire album.

“Passion,” which follows the insane opener, reins in the nervous energy and adds a glam rock dimension to the album, a hook that’s sure to be stuck in your head for days. “Handyman” is a calmer track that relies on an acoustic guitar line to carry it. Where this album really succeeds, however, is when it leans into the same wild experimentation that permeates the title track. “Seven Sticks of Dynamite” is an unsettling song that starts with an acoustic guitar and Bruno singing in a creepy falsetto. The start of the song is so barren that it feels like it traps the listener in a small, dark room with Bruno. The song continues to build to an enormous climax of fuzzy guitars.

The real highlight on the album is the final song, “Stop That Train.” The song sees all the experimentation come together with AWOLNATION’s more accessible, softer side and creates the album’s best track. It wildly bounces between tempos and movements before ending with a hardcore punk breakdown. The song takes so many twists and turns that it makes the six–minute runtime gripping.

Despite having these highly engaging elements, the more conventional, comfortable parts of the album feel lackluster. There are songs that feel like filler when compared with the rest of the album in all of its glorious insanity. While the memorable parts of the album still shine through, songs like “My Molasses” and “Cannonball” do not engage the listener at the same level as the title track and “Seven Sticks of Dynamite” do. They’re well–written songs, but they fail to live up to the rest of the album’s sheer chaos.

“Here Come the Runts” is shocking and it serves as an example of a band not trying to recapture their biggest hit. It proves that AWOLNATION is more about making intriguing music, rather than turning out carbon copies of “Sail” for the rest of its career or selling out to stay relevant. This album is weird in all the ways an album should be weird, from the title, to the artwork, to the music itself. AWOLNATION has made an album that has sailed far beyond the constraints of pop security and has made a piece of art.