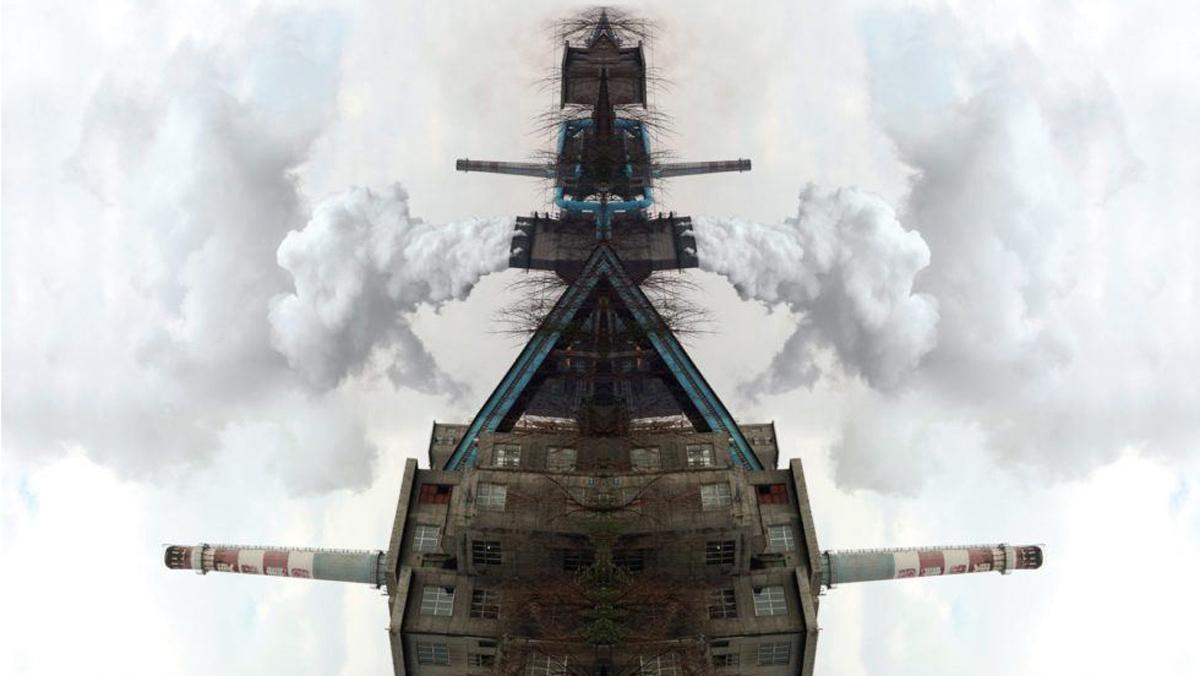 “Big Boat,” the latest release from American jam band Phish, offers feel-good vibes for any listener. Phish has been around for 35 years, and the group is still going strong in the music industry. “Big Boat” proves the band isn’t stopping soon. The album, released Oct. 7, encapsulates the group’s classic funk sound in a fresh way.

Right off the bat, Phish steers away from its typical rock funk genre with the song “Friends.” With drummer Jon Fishman on vocals, rather than lead guitarist Trey Anastasio, this poppy tune with a simple chord progression only works as a filler song.

A later track, “Tide Turns,” is a sure-fire way to get fans singing along at a concert. By starting off with horns and leading up to a slow and simple guitar solo played by Anastasio, the group transitions into jazzy blues. Passionate lyrics about support for a friend give a sense of optimism in the song, while the horns in the tune assist with added depth.

The two standout songs on this album are “No Men in No Man’s Land” and “Blaze On.” Both songs leave room for improvisation, which Anastasio demonstrates in his solos within them. “Blaze On” has cheerful lyrics discussing perseverance when life gets tough. Almost every time the song is played live, Phish takes the opportunity to jam and keep the 4 minute and 20 second song rolling past 11 minutes.

Slower-paced than “Blaze On,” “No Men in No Man’s Land,” or, “NMINML,” still offers a happy summer vibe, having debuted in July 2015. “NMINML” has Fishman playing an overall fast-paced rock beat on drums, which rolls all the way from start to finish. Yet, when played live, the group takes any opportunity to elongate and modify solos, keeping listeners in a daze the whole way through.

It is clear that most of the songs on the album have room for improvisation, as the band thrives on its live music. Would most longtime listeners pick this album over live concert jams from 1997? Probably not. Regardless, they are eager to listen to what Phish is still making after all these years.