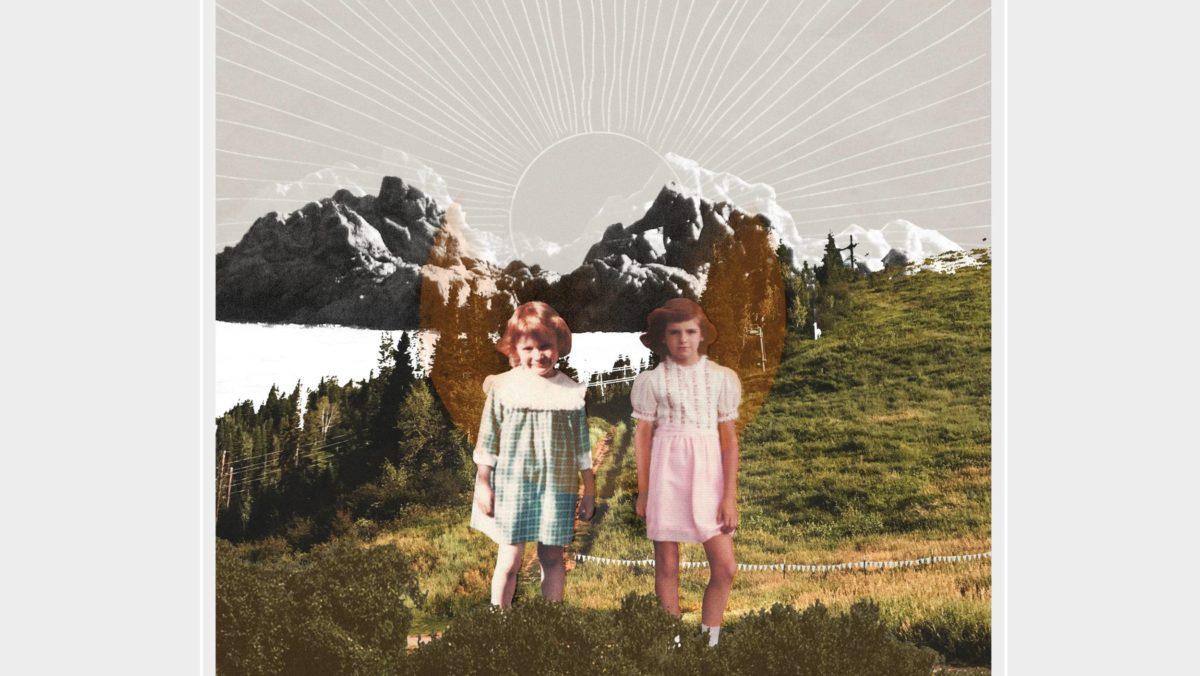 Courtesy of Rounder Records
The Indigo Girls' latest album tackles the current political scene and growing up as an LGBT youth in the American south. While the album often plays into country music conventions, it's a breath of fresh air with exceptional lyrics.
By Elijah de Castro
Published: June 7, 2020

Quite a bit has happened politically since Amy Ray and Emily Saliers, of the American folk music duo Indigo Girls, released their last record, “One Lost Day,” in 2015. Five years later, Ray and Saliers have much to say, bringing today’s political scene into their new album, “Look Long.”

“Look Long” is a personal note on identity during the era of President Donald Trump. From the semi-ironic opening track “S— Kickin’” to the wistful closing track “Sorrow And Joy,” “Look Long” is a well-paced, if occasionally typical, collection of the two women’s observations about living in modern America.

Only 41 minutes long across 11 tracks, “Look Long” is short for an Indigo Girls record. “One Lost Day” was a collection of 13 generally forgettable folk-rock tracks across 52 minutes. “Look Long,” however, is considerably more active and cohesive, with every track bringing absorbing lyrics and a variety of instrumentals.

Throughout “Look Long,” Ray and Saliers reflect on different periods of their lives — and, in many ways, the listeners’ lives too. They reference the time of youth in which globalization, political partisanship and late–stage capitalism were the least of our worries.

The lyric “I’m just a gay kid in a small town who loves country radio” on “Country Radio,” the seventh track, brings up nostalgia for that simpler time in the musicians’ lives. “Country Radio” details growing up in the South as a young, gay woman and finding comfort in country music. The song has pretty typical instrumentation for a gentle country song, including how it uses a strong lyrical narrative as the bite.

Beyond these country and folk conventions, the record experiments with a large selection of sounds, particularly with the zany keyboard on the track “Favorite Flavor.” However, because the lyricism and writing are so integral to the album’s pith, more frequent dives into more diverse music styles would have elevated the record.

The record’s final track, “Sorrow And Joy,” offers honest lyrics over swell instrumentals, easing listeners to the end of the record. The song reminds listeners of how toxic politics often influence children’s beliefs. This is told through lyrics like, “On the day President Reagan was shot, you skipped home from school thinking this was good news.” A summation of the record’s messages and themes, the song addresses the album’s running comparison between modern American life with that of childhood life.

“Look Long” offers a selection of candid and personal tracks. The result is a consistently solid record with strong lyrics and excellent storytelling. Given the state of American politics, a record as short, sweet and flavorful as this one is a comforting, empathetic listen.