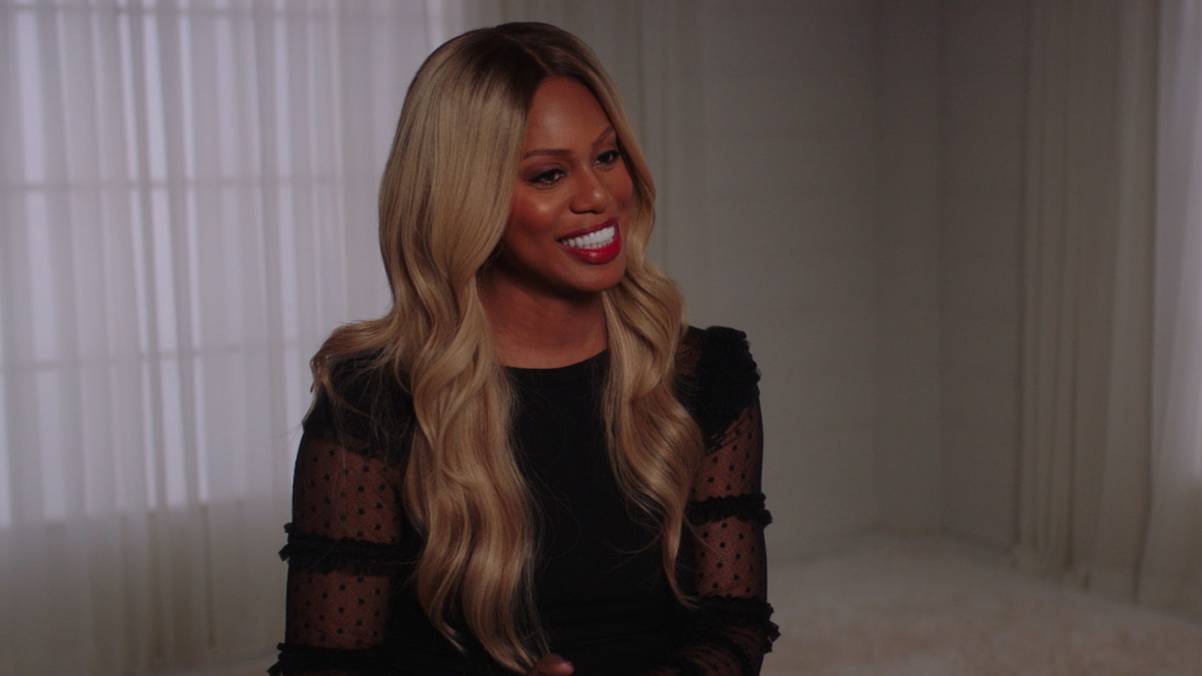 Courtesy of Disclosure Films
"Disclosure" is a helpful tool for educating its audience about the often harmful portrays of transgender people in popular Hollywood media. The documentary chronicles the history of transgender representation since the beginning of the film industry to the present era with commentary from transgender figures.
By Sarah Diggins — Staff Writer
Published: July 8, 2020

Following its premiere at the Sundance Film Festival in January, documentary “Disclosure,” directed and produced by trans filmmaker Sam Feder, was released on Netflix during Pride Month in hopes of opening up a conversation about transgender representation in American media. The film provides an overview of the history of trans representation in Hollywood, dating back to silent films in the early 1900s. The documentary includes honest and personal commentary from transgender public figures, including Laverne Cox, Susan Stryker and Chaz Bono.

The documentary, running at 107 minutes, creates a timeline of transgender representation over the years through clips from television and movies from the past century. Each clip is interlaced with commentary from transgender figures in entertainment. The flow of the documentary’s segments can seem a bit jumpy, but this is understandable, considering the large span of time the film covers.

A specific example of the harmful effects of negative representation is highlighted through the 1992 film “The Crying Game.” “The Crying Game” features a scene in which a cisgender man learns that his sexual partner is a transgender woman, causing him to throw up in disgust. This scene has inspired many parodies where this reaction is played for laughs, such as in Jim Carrey’s “Ace Ventura: Pet Detective.” “Hollywood is teaching people that the way you react when you see a trans person’s body is to vomit,” Cox says of “The Crying Game.”

While generally informative and eye-opening, “Disclosure” is an introductory educational tool on the topic of transgender media, as it doesn’t go much deeper than the reactions of the individuals featured. More depth into the instances of representation beyond the initial reactions of those featured would have made the film’s message even stronger.  ”Disclosure” is a powerful tool in that successfully offers base-level knowledge for cisgender viewers that may have not known much about the transgender community.

The message in this film is simple: There needs to be better, more empowering representation of transgender individuals in the media. This message lives under the surface of every conversation the film opens up, but it is made clear that better representation will not automatically solve all the problems the transgender community faces. “Disclosure” ends with a call to action from Cox, who urges allies to try harder by stating, “I wonder if people who watch and love these shows, I wonder if they will reach out to trans people in need in order to defeat policies that scapegoat us, policies that discriminate against us, policies that dehumanize us. Because until that happens, all that energy from the silver screen will not be enough to better the lives of trans people off the screen.”