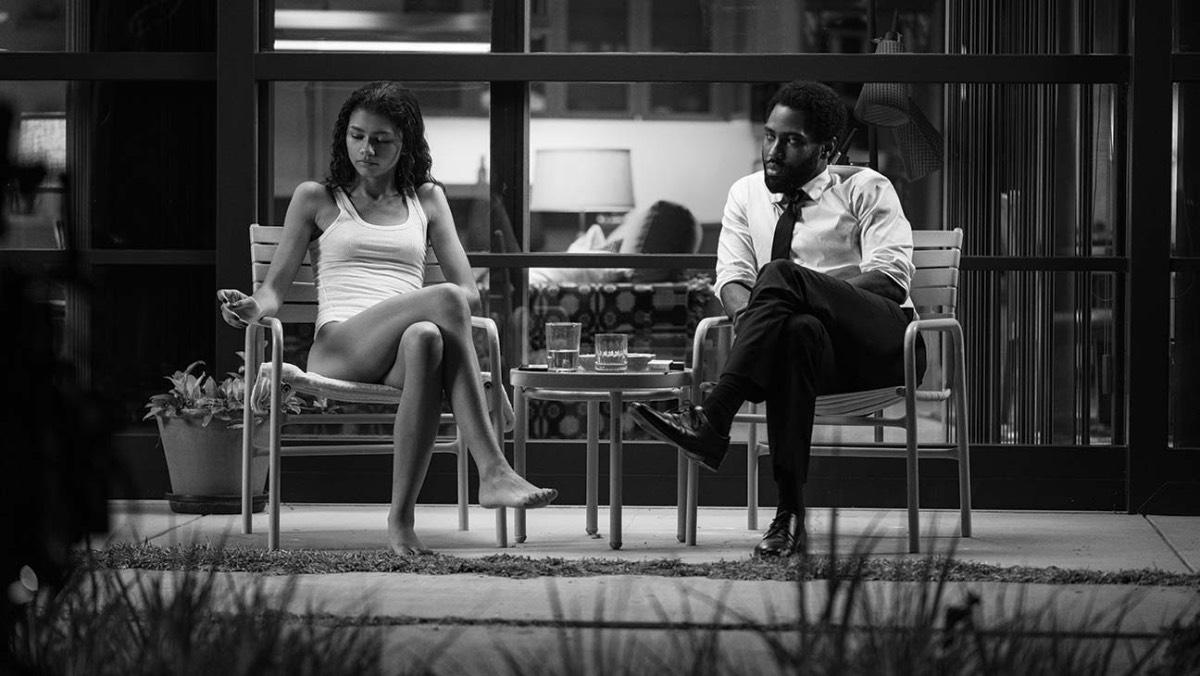 What role nepotism plays in the failure of “Malcolm & Marie,” Netflix’s latest awards-vying disaster, should be obvious. The film, written and directed by Sam Levinson — son of Oscar-winning director Barry Levinson — and costarring John David Washington — son of Denzel Washington — plays out like a deeply privileged take on the failure of relationships that only growing up in the padded upper echelon of Hollywood could provide.

Malcolm (John David Washington) and Marie (Zendaya Coleman) roll up to their secluded mini-mansion after a night of praise at the premiere of Malcolm’s latest film. All is well until Marie reveals that her exclusion from Malcolm’s thank you speech opened deep wounds in their relationship. Such begins an exhausting argument lasting over an hour between two people who love to yell. Unfortunately, despite all the noise, they fail to sell a realistic depiction of 21st century romance.

Their spat takes many forms, moving through discussions of life and relationships to quibbling about the general public’s lack of appreciation for art. None of the debating feels convincing, a fatal flaw considering that shouting is all “Malcolm & Marie” has to offer. The script works more to showcase the biggest words Levinson can muster rather than to explain how these two mismatched fighters fell in love in the first place. This approach to depicting a relationship looks inspired by how lovers interact in a cheesy acting class instead of the real world.

“Malcolm & Marie” also functions as an example of Hollywood attempting to cash in on ready–made, micro-budget films created during the COVID-19 pandemic. The overhead for this film is minimal, with only two cast members and one location. While not exactly a respite from the news — Malcolm provides a brief excuse for why they spend a night of celebration isolated rather than at an after-party — the eight-month turnaround for “Malcom & Marie” works as evidence for how the upper class is handling the pandemic.

Filmed on sultry black and white 35mm film stock, “Malcolm & Marie” tries to evoke the independent spirit of early John Cassavetes or the Hollywood New Wave, minus any of the rugged authenticity. The camera roams freely around the interior, following Malcolm’s exaggerated dancing and Marie’s sly eye rolls. The presentation is unfortunately too flashy for material so hollow.

The easy standout is Zendaya’s performance as Marie. For all the film’s overstated arguing, her physical movements are subtle but noticeable. At the same time, it should surprise no one that the most talented actor in the microscopic cast excels. Early in the film, the audience aligns with Marie solely because her character actually feels invested in the situation, making everything that comes afterward feel one-sided. A depressing waste of Zendaya’s talent.

Perhaps a more apt title would have been “Malcolm Versus Marie.” For the extent of the taxing experience, Malcolm and Marie spend little time actually on the same side. Rarely does a film appear so detached from reality in terms of both what makes a romance interesting or what audiences want to see. The most rational conclusion for the creation of this film is that “Malcolm & Marie” is what happens without movie theaters for a year.