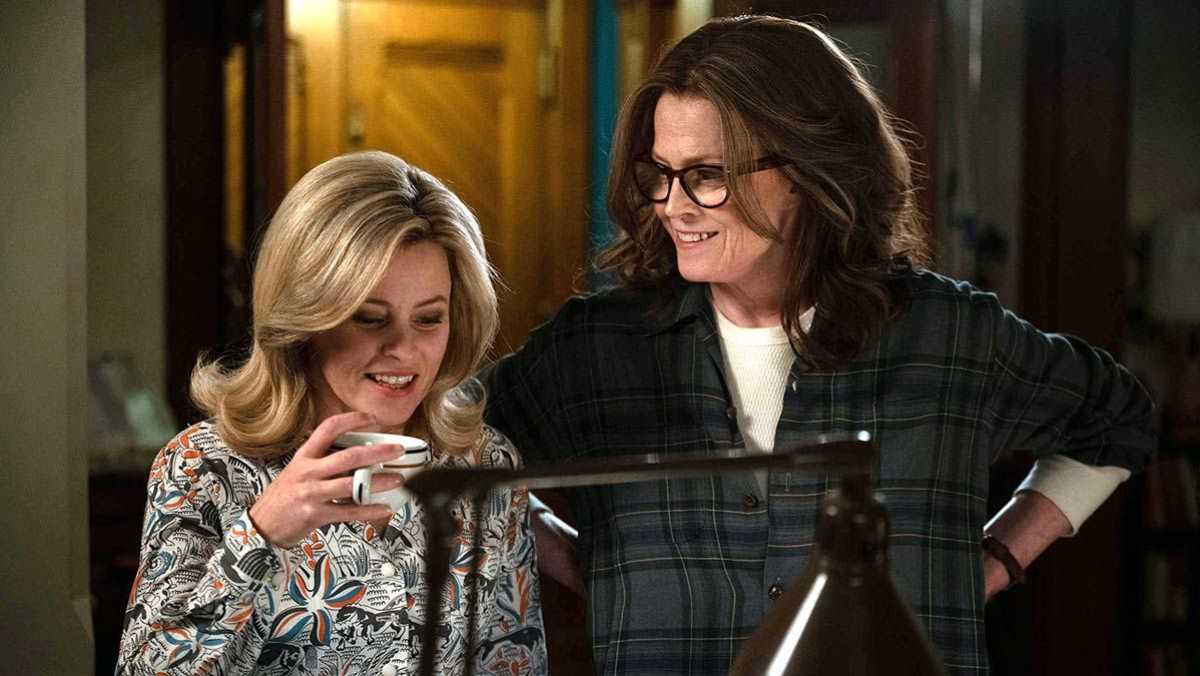 Courtesy of Roadside Attractions
From left, Joy (Elizabeth Banks) and Virginia (Sigourney Weaver) are two of the many feminists advocating for abortion rights in 1968 Chicago.
By Rua Fay — Contributing Writer
Published: November 10, 2022

On Oct. 28, a new film by New York native Phyllis Nagy arrived at Cinemapolis, and it could not have come at a better time. “Call Jane” is a drama film starring Elizabeth Banks and Sigourney Weaver, inspired by a group of feminists called the Jane Collective who ran an underground abortion clinic in 1968 Chicago. Even on opening night, Cinemapolis only hosted three guests, which is a shame because “Call Jane” is a film that everyone should see at least once because of its subject matter.

“Call Jane” is not just another abortion movie. Typically when a film about abortion is made, the focus is on one person who doesn’t have access to the proper care and their journey to find it. For example, “Never Rarely Sometimes Always,” (2020), is still a great film but, unlike “Call Jane,” it focuses on one perspective. What makes Phyllis Nagy’s film so special is that it encompasses every reason why a woman would need to get an abortion. The main character, Joy (Banks) is a married, financially stable mother of one, yet she is physically incapable of carrying another child because of a health issue. When she is seeking approval to terminate her pregnancy at the hospital, she is turned down by the entire admin board, which all consist of white men. Another character cannot afford to risk her livelihood by carrying her married boss’s child. The audience learns that other women seeking out the Jane clinic have reasons spanning from age to financial situation to current number of children. One hopeful is 11, another has been sexually assaulted, one is already a mother of eight and another has only $30 to her name.

As a whole, “Call Jane” is a reminder of just how many reasons why a woman might need an abortion and that outlawing them will only make things worse. The film also does not shy away from discussing how reproductive healthcare affects marginalized people like Black women. In 1968 Chicago, most Black women could not afford the hefty fees that came with getting underground abortions — some clinics were charging up to $700, which is equivalent to about $6,000 today. The character Gwen (Wunmi Mosaku) serves as the film’s voice for the Black women of the ’60s, who were denied healthcare because of their race or financial situation.

There is a particularly harrowing scene in the film before Joy gets her abortion where another woman advises her to simply fall down the stairs, forcing herself to miscarry. As an audience member, it is difficult not to feel a sense of dread, sympathy and frustration as Joy stands at the top of the stairs, mentally preparing herself to go through indescribable pain, all because a room full of men told her that she couldn’t get a life-saving procedure simply because they said so. Something a lot of so-called “pro-life” people don’t take into account is that outlawing abortion in the United States will not do anything to stop abortions. It will only increase the number of unsafe and potentially lethal abortions, ranging from using wire hangers to injecting cleaning fluid to self-harming. Banning abortion does not save babies, it kills mothers.

Not only is “Call Jane” a reminder of the importance of abortion, but it also serves as a tribute to the brave activists who risked their lives running underground abortion clinics so that others could be safe. It’s also a reminder that we cannot let this happen again.