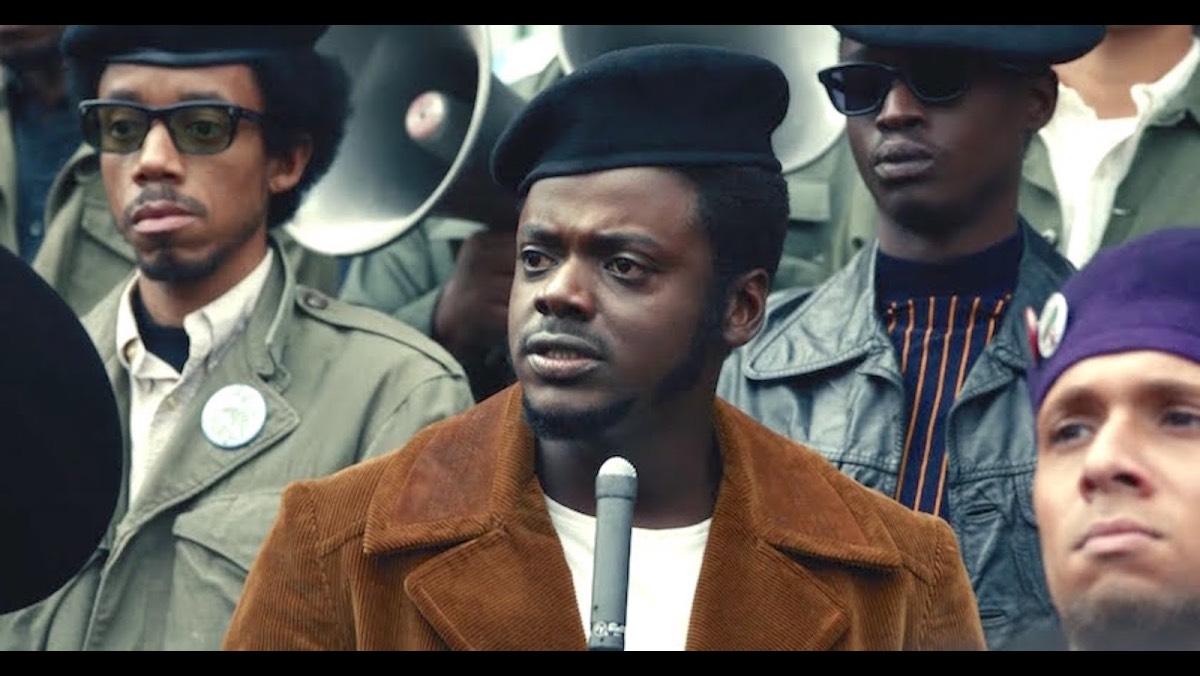 Courtesy of Participant
In 1968, FBI director J. Edgar Hoover exclaimed that the FBI would do anything in its power to “prevent the rise of a ‘messiah’ who could unify and electrify the militant Black nationalist movement.”
By Jackson Noel — Staff Writer
Published: February 22, 2021

Judas and the Black Messiah

In 1968, FBI director J. Edgar Hoover exclaimed that the FBI would do anything in its power to “prevent the rise of a ‘messiah’ who could unify and electrify the militant Black nationalist movement.” As presented in “Judas and the Black Messiah,” the target of this message is clear: Fred Hampton, chairman of the Illinois Black Panther party — here played superbly by Daniel Kaluuya — who at the time of Hoover’s speech was likely handing out free meals for the People’s Free Food Program.

However, the FBI needed evidence to put a bullet in Hampton, so they sent Bill O’Neal (LaKeith Stanfield) to gather enough proof that Hampton was a violent combatant. So begins the painfully relevant biblical tragedy of Hampton’s death and the infighting within the Black community purposely sowed by outside aggressors.

Hampton and O’Neal should be fighting on the same side. Early on in “Judas and the Black Messiah” — directed by the talented Shaka King — O’Neal is the target of police hostility. The two have a common enemy in unjust policing that holds them down, making the central betrayal that lends the film its parabolic title all the more heartbreaking. King presents the film’s historical endpoint as an unfortunate determinate. The film follows O’Neal from petty carjacker to FBI informant working undercover in the Black Panthers with aching detail.

Even though the film reaches emotionally potent heights, the script moves through a number of stale, detectable beats to earn them. The inclusion of FBI agent Roy Mitchell (Jesse Plemons) gives the narrative a cliched antagonist. His scenes show cartoonish villainy that undermines the complex dynamic of O’Neal and Hampton. The film remains tense without reaching the revolutionary heights of Spike Lee’s masterful film “Malcolm X” or the actual writings of Hampton that inspired this narrative. O’Neal’s depiction falls short at points as well, with its lack of depth exhibited through his character constantly reminding the FBI that all he cares about is the paycheck.

However, Kaluuya and Stanfield anchor these characters in the deep humanity that only truly fantastic acting can provide. In a particularly powerful scene, O’Neal must lie about not working as an FBI informant. But as soon as he’s alone, his defense disappears, and tears stream down his face. For anyone who has followed the news for the last couple of years, the pain that Black individuals face is recognizable. O’Neal has gone through so much pain himself, and the best he can do in order to survive is put up a stern face in front of others.

“Judas and the Black Messiah” may not provide a definitive account of the Black Panther party, but it is the film for today. The film will point a new generation of real-life rightfully spirited viewers in the direction of action. Great political films extend to conversations beyond the screen and administer an extra splash of cold water. “Judas and the Black Messiah” is something even more special than a standard political potboiler — it is a potential award winner with something germane to say.