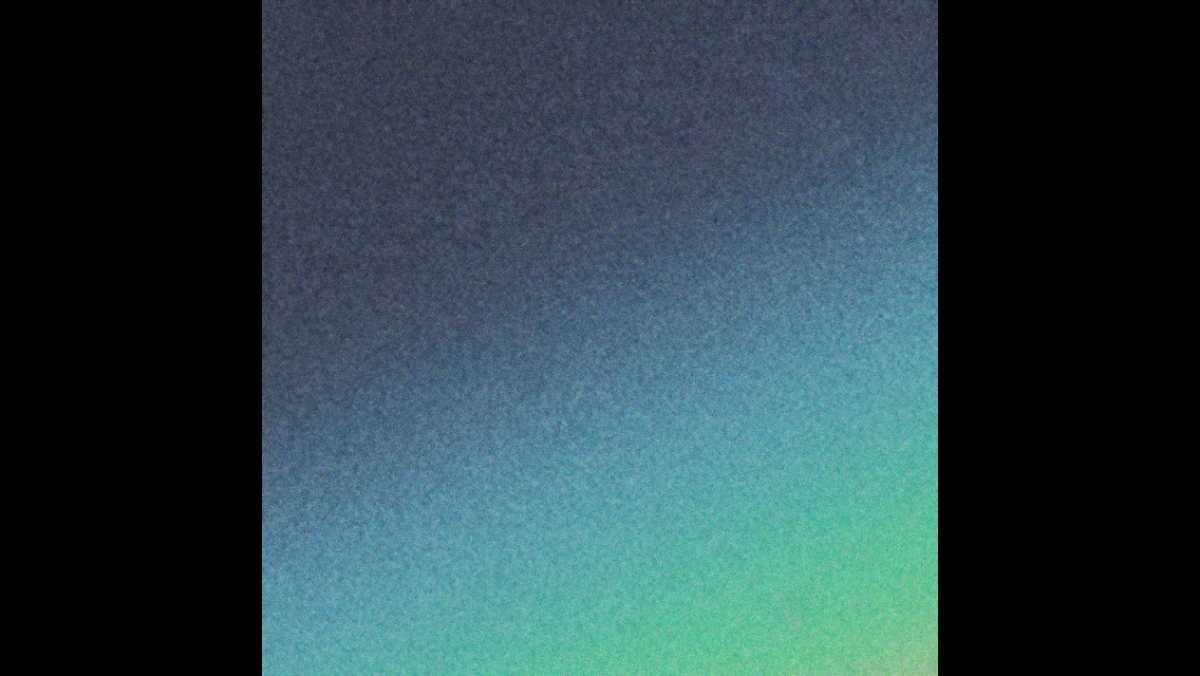 Get out the weighted blanket and tissues because Joji’s latest album, “SMITHEREENS,” is great for anyone looking to experience a forlorn fall. This is Joji’s — George Kusunoki Miller who has gone under the aliases of Filthy Frank and Pink Guy — third studio album, and it has been heavily anticipated after his single “Glimpse of Us” went viral on TikTok during summer 2022. The album closely aligns with Joji’s previous aura of producing emotionally charged, typically sad music as demonstrated on his first two albums “Nectar” (2020) and “Ballads 1” (2018). Sadly, “SMITHEREENS” is much less musically engaging than Joji’s prior work.

As the first track on the album, “Glimpse of Us” acutely sets the tone for the rest of “SMITHEREENS.” The song painfully depicts the longing for a former partner in one’s current relationship. “Glimpse of Us” demonstrates Joji’s ability to craft heartbreaking, relatable lyrics surrounding love and loss. The song is very lyrically strong as it paints a narrative picture of despondency following a break up.

As “SMITHEREENS” progresses, the album maintains a consistent sound of blending traditional instrumentation — like piano, strings and acoustic guitar — with synths and auto-tune voice features. At times, the effects put on Joji’s vocals distract from his ability to sing, bringing into question how much of his compelling voice is authentic or manufactured. This is especially prevalent in “Dissolve,” where the first note sung by Joji is over–auto-tuned and sounds as if he is speaking directly into a sound box. Additionally, none of “SMITHEREENS” demonstrates Joji’s vocal ability aside from “Glimpse of Us,” which is still pretty heavily edited — unfortunately, this is growing to be the industry standard, making Joji a part of the masses rather than an outlier in this trend.

While each track on the album continues a uniform sound, they manage to have their own uniqueness that prevents them from sounding like clones of each other. This is most commonly accomplished by the divergence in beats that are laid throughout different songs. The tracks “NIGHT RIDER” and “BLAHBLAHBLAH DEMO,” which play one after the other, best exemplify this trend.

The most compelling element of “SMITHEREENS” is its lyrical ability to make listeners relive their most suppressed feelings. “Die For You” has the lyrics “I hopе you’re getting evеrything you needed / Find the puzzle piece and feel completed / Just wanted you to know every reason / Hope you really know that I mean that,” which successfully walk this nuanced line of yearning for an ex while still caring enough about them to want them to be happy. The song “Dissolve” has equally sad lyrics: “I know I haven’t turned the corner / Please don’t leave me behind / Who the hell am I to think that you’re my angel from above?”

The last two songs on the album, “YUKON (INTERLUDE)” and “1AM FREESTYLE,” serve as small divergences from the consistent theme of wallowing in the hurt of heartbreak. “YUKON (INTERLUDE)” has a much more upbeat feel, as it is in D major as opposed to a minor key and has a very energetic baseline. The lyrics on both of these tracks create a sense of optimism that Joji is moving forward — or at least trying to — from his heartbreak. These pieces finish off the album with a much more buoyant tone then their preceding songs.

All this being said, nothing new, musically complex or particularly engaging is being done in “SMITHEREENS.” It feels like an incredibly processed album that aligns itself with Joji’s existing image. The entire album lends itself successfully to very passive listening. “SMITHEREENS” does a very successful job at resonating with listeners’ most melancholy memories. Being just over 24 minutes in length, “SMITHEREENS” is a solid album for a cry session.