Review: Justin Timberlake takes a turn for the worse 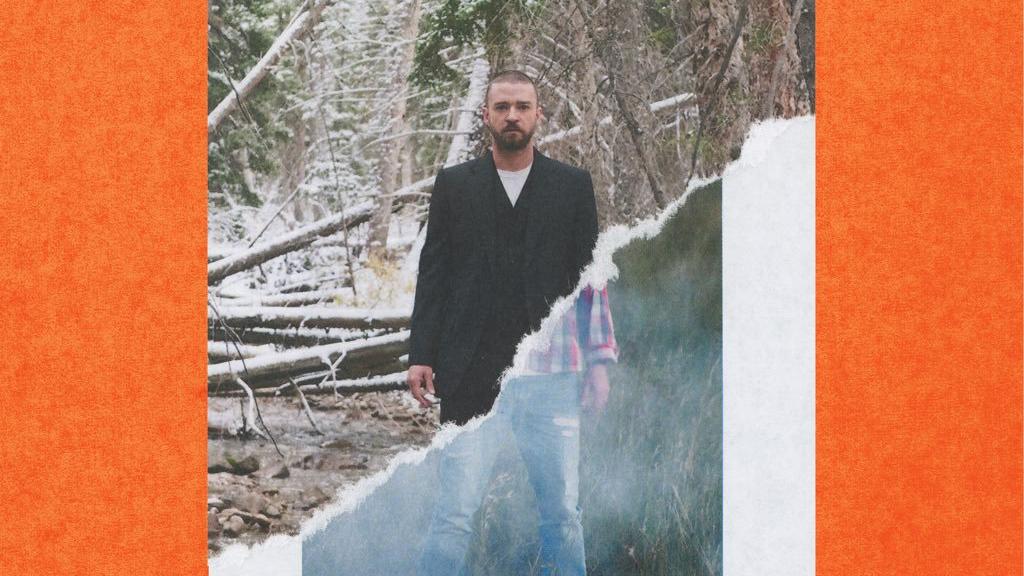 Man of the Woods

After reaching fame in the ‘90s while in NSYNC, and then proving to be a triple threat later in his career by singing, dancing and acting, Justin Timberlake has once again applied his talents to a new album. Five years after the release of “The 20/20 Experience,” Timberlake has returned to the music scene with “Man of the Woods.” Although the album features collaborations with Alicia Keys and Chris Stapleton and creates many promising hits, “Man of the Woods” still falls short of greatness.

The album starts strong with a rhythmically catchy song titled “Filthy,” which dancers including Alexander Chung and Jake Kodish have used to fuel their pieces of choreography. The warped background beat and the strong lead guitar line make for a sound that Timberlake hasn’t previously demonstrated. Similar to his other previous hits, like “Mirrors” and “Cry Me a River,” he primarily uses percussive lines and often sings in higher registers. However, in “Filthy” he keeps his voice in a comfortable range throughout the song. It was a refreshing change from the typical high register notes he notoriously hits.

Sadly, the promise of “Filthy” did not carry over into the rest of the album. Although “Man of the Woods” contains other songs with potential in their beat and rhythm, none come close to how captivating and catchy “Filthy” is. Showing promising quality in the middle of the album with “Morning Light” featuring Alicia Keys, Timberlake utilizes his masculine voice to mix with Keys’ softer, more feminine sound for a soothing contrast in tone. Call-and-response and repetition in both artists’ vocals strayed away from Timberlake’s usual sounds, which gave this track a comforting and safe feeling, making it more satisfying than others.

Moving further into its 16 tracks, the album goes downhill extremely quickly. It was as if Timberlake was trying too hard to make a great hit that just wasn’t going to happen. “Breeze Off the Pond” started with high hopes, showing the quieter side of Timberlake’s singing abilities with more gentle and smooth vocals. However, a juvenile and typical beat kicks in less than halfway through the song, ruining what the track had going for it in the beginning.

Timberlake quickly throws away any promise “Man of the Woods” had 20 seconds into each song. Throughout the years, he has proven himself to be a force to be reckoned with in the entertainment industry; however, this new album takes him a step back with the lack of original, captivating tracks.