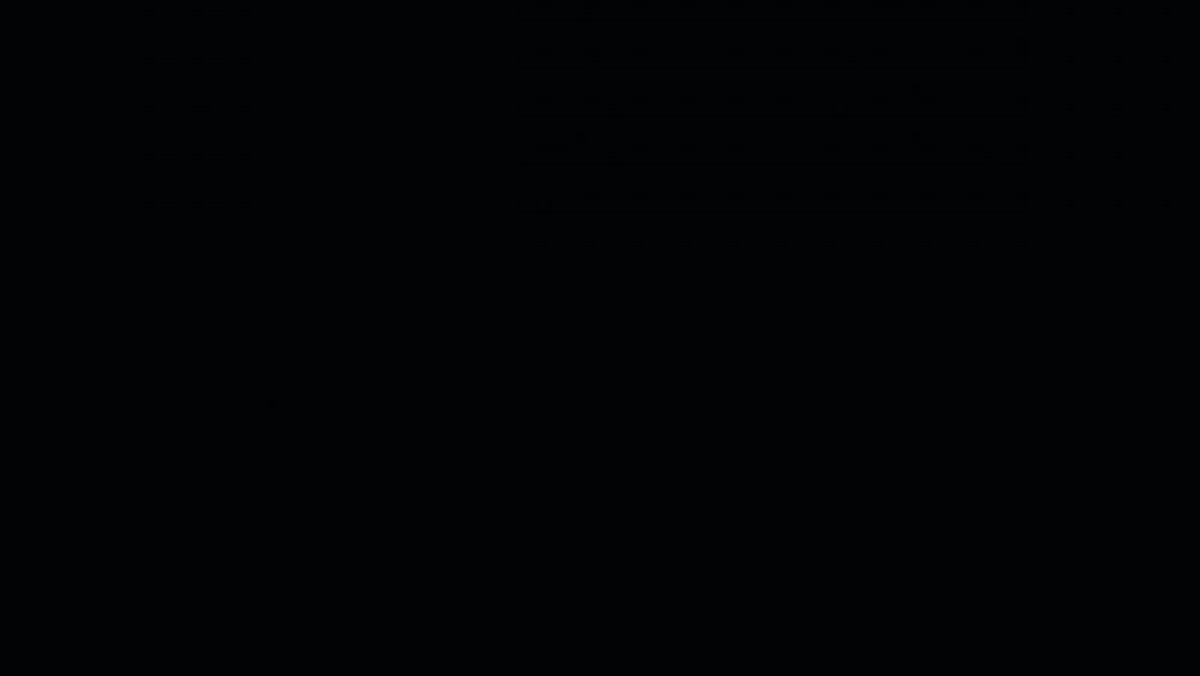 Courtesy of Def Jam
Rather than reaching for something new, “Donda'' finds West looking inward and taking stock of the personal tribulations around him.
By Jackson Noel — Staff Writer
Published: August 31, 2021

Fourteen months after Kanye West originally announced “Donda,” the album arrived onto streaming services at 8 a.m. Aug. 29. That second detail is an important one for the born-again Christian hip-hop artist who rarely arrives on time and seems to love deliberately prodding his fans. On “Donda,” West’s unparalleled musical genius yet again gets muddled within frustrating and quite frankly irresponsible controversy.

Why “Donda” never arrived on its original release date of July 22, 2020, no one will ever know. However, since West is no stranger to delayed release dates, canceled projects and extremely prolonged rollouts, it should count as a blessing that “Donda” even came out in the first place.

West also publicly toured three drastically different versions of the album across his listening parties held at Atlanta’s Mercedes-Benz Stadium — where he apparently lived until the album was finished — and then at Chicago’s Soldier Field Stadium on Aug. 26. These two cities are crucial to West’s mythology with him being born in Atlanta and moving to the Windy City when he was three, where he ended up falling into the city’s hip-hop scene. Named after his deceased mother, whom West was incredibly close with, “Donda” makes its entrance as a personal statement for the artist.

The release of “Donda” was impacted by a string of self-imposed controversies from the inclusion of blatant homophobe DaBaby on the track “Jail pt 2” and reviled rockstar Marilyn Manson appearing onstage at the last listening party months after horrific abuse allegations emerged. These controversies should not be surprising to those familiar with the numerous ordeals which followed West for his entire career. The extent to which West’s bizarre and reckless public image impacts the music itself has always been up to the listener, but either way West’s unethical presentation taints “Donda” from all corners.

None of this gets to what the music actually sounds like, which is to say just as boundary-pushing and forward-thinking as the artist’s numerous other masterpieces. Within West’s discography, the closest reference point for “Donda” would be his most experimental album, “The Life of Pablo.” The choir-backed “God Breathed” feels reminiscent of “Ultralight Beam” and the middle-aged braggadocio of “Off the Grid” feels in line with the harder–hitting cuts off that 2016 album. However, aside from a few sonic similarities here and there alongside the vague thematic undercurrent of Christianity, “Donda” sounds like West concluding an era of his career that began with 2013’s “Yeezus” while entering into something new.

On an initial listen, “Donda’s” sequencing sounds assembled entirely at random. Much of the first half consists of bass-heavy barn-burners like “Junya,” “Praise God” and “Hurricane,” centering around one or two instrumental ideas carrying them to their natural conclusion. Eventually, the album settles into an airier second half with highlights that include the heavenly “Come to Life,” or “No Child Left Behind.” West naturally packs the album with features from artists ranging from Pop Smoke to Westside Gunn, with standout features mostly coming from the younger names like Baby Keem on “Praise God” or Lil Baby on “Hurricane.” Nearly every voice enriches the listening experience and the haphazard assembly of the tracklist helps keep the experience from ever sounding stale.

In typical West fashion, most of the lyrical content circles around the artist’s headspace in the immediate moment, which is often messy and always contradictory. “I’ll be honest, we all liars / I’m pulled over and I got priors / guess we goin’ down, guess who’s goin’ to jail tonight” West sings on the chorus of “Jail,” attempting to wrestle with the fallout of his marriage to Kim Kardashian and his difficulty with faith. Even the corny lines that appear in every West song add a genuine charm, like him describing his marriage as “the best collab since Taco Bell and KFC” on “Lord I Need You.”

Rather than reaching for something new, “Donda” finds West looking inward and taking stock of the personal tribulations around him. The extensive work results in a product of complete idiosyncrasy, if sometimes held back by its own ambition and musical detours.