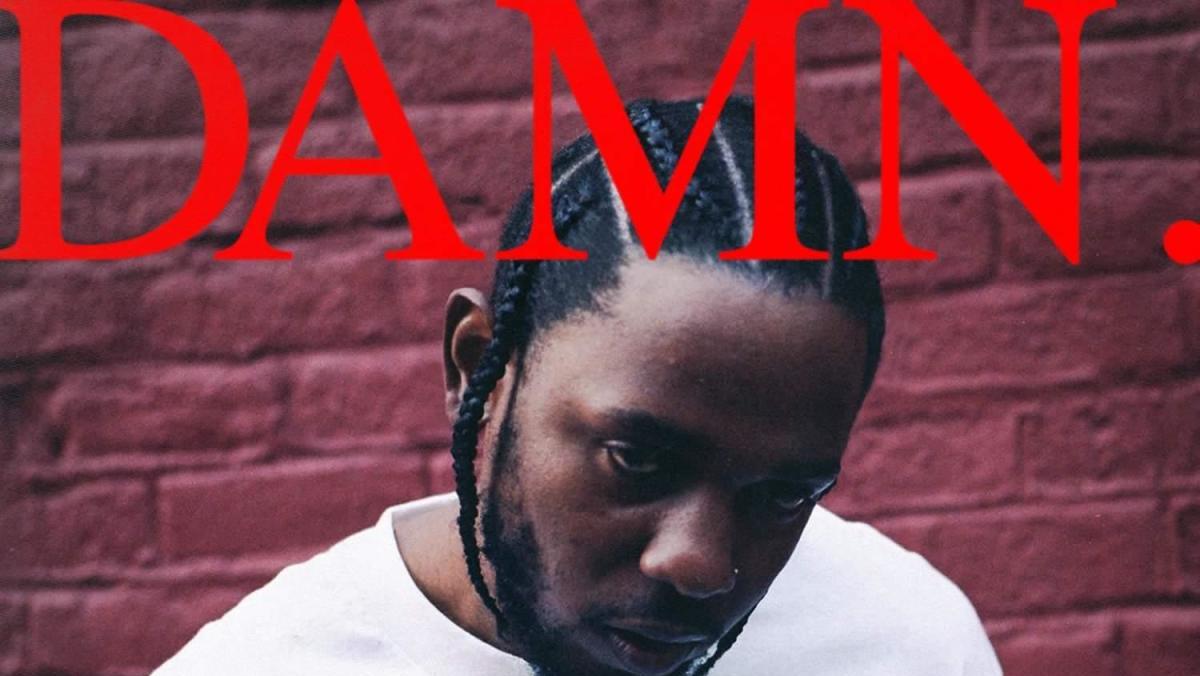 There is no disputing that Kendrick Lamar is on top of the rap game right now. K-Dot already had two classic albums in his catalog with 2012’s “good kid, m.A.A.d city” and 2015’s “To Pimp a Butterfly.” This year, he practically shut down the internet after dropping his nonalbum single “The Heart Part 4” on March 23, and he recently scored his first No. 1 hit with his single “HUMBLE.” Now, after dropping his newest project, “DAMN.,” on April 14, Lamar has solidified his spot as the greatest rapper of this generation.

After sticking to a traditional West Coast rap style on “good kid, m.A.A.d city” and switching over to a funk and blues style on “To Pimp a Butterfly,” he once again reinvents his sound by creating an album that has a little bit of everything: club and radio-friendly hits, detailed stories, religious references, introspective lyrics.

Lamar is able to be both a hit-maker and a lyricist. For example, the album’s second track, “DNA.,” is probably the edgiest song he has ever released. The switch in the beat from the bass-heavy banger to the Rick James sample of “Mary Jane” is one of the highlights of the project. He continues this club-friendly sound with “ELEMENT.,” which features the catchiest hook on “DAMN.”

Though the album isn’t a traditional concept album, it has a cohesive set of themes. When looking at the track list for the album, the duality of the titles that K-Dot sequences together is a telling expression of the confusion he feels throughout the record. For example, he sequenced “PRIDE.” next to “HUMBLE.,” and “LUST.” next to “LOVE.” The contrasting themes of the songs on this record make it easy to see that Lamar is struggling with his own identity. Lesser artists would make an album that lacks direction, but Lamar shows his transcendence as an artist by channeling his struggle through his work in a way that is simultaneously complex and relatable. Additionally, the motif that “nobody’s praying for me” shows up consistently throughout this project. It may not appear directly in the lyrical content of the songs, but occasionally Kid Capri lends his vocals to the introductions of songs to remind us that “nobody is praying” for Lamar and that we are listening to “new Kung Fu Kenny.” Even on the album’s cover, Lamar seems like he’s under immense pressure. Throughout “DAMN.,” Lamar explores some heavy topics: religion, politics, love, racism and his deepest fears, to name a few. It’s fitting that he looks so stressed on the cover because the subjects he covers would weigh heavily on anyone, including a famous rapper. Through his songs, he shows that it isn’t always easy being the biggest name in the game.

Lamar wasn’t trying to make a particular statement with this album, which is unusual for him. However, by creating a compilation of radio–friendly jams like “HUMBLE.” alongside thought-provoking tracks like “FEAR.,” he has shown that it is possible to be the well-rounded artist that hip-hop needs. “DAMN.” is arguably his best project thus far for that reason. It may not be a straightforward classic like “good kid, m.A.A.d city,” or sonically experimental like “To Pimp a Butterfly,” but it has mass appeal, which none of his previous works had. Will he be able to top himself yet again with his next release? Probably not, but that’s what many said before they listened to “DAMN.”