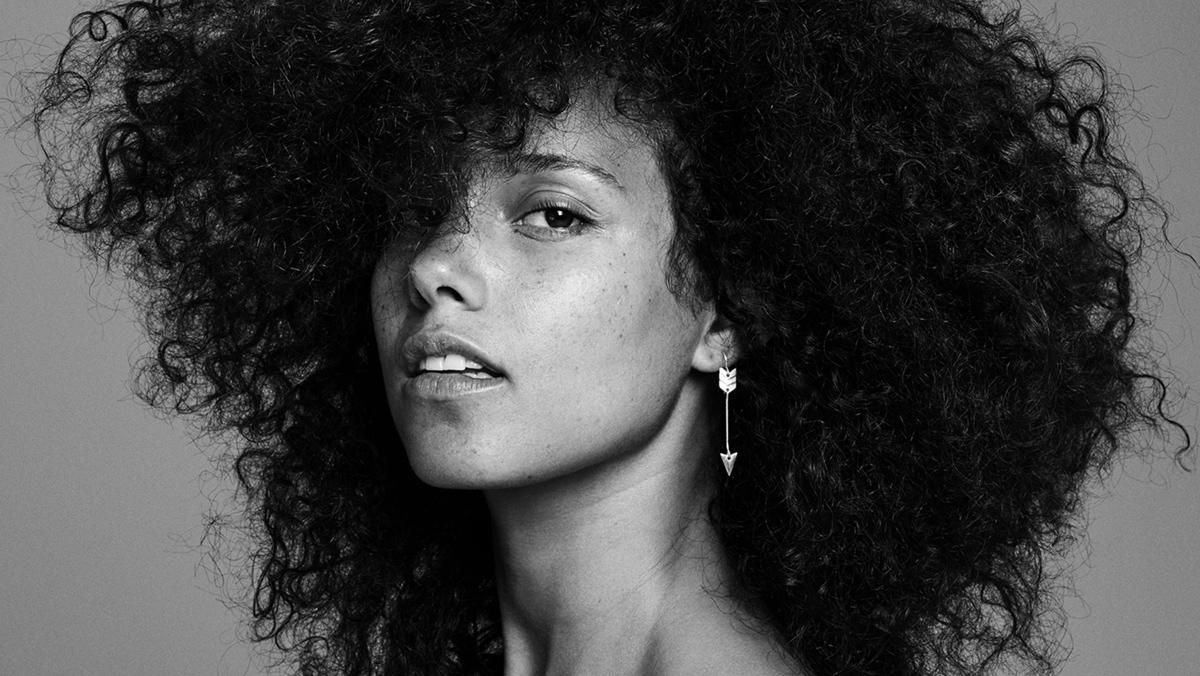 Soulful powerhouse vocalist Alicia Keys released her sixth studio album, “Here,” on Nov. 4, highlighted with poetic sensibilities, honest truth and a raw strength that permeates throughout the dynamic collection of arrangements. The rhythm–and–blues artist provides a compelling narrative that reveals her growth as an artist and allows the listener a peek into the way she has approached a new level of musicality.

“Here” is a tribute to womanhood, personal growth, familial relationships and the artist’s affection for her hometown of New York City. There is a palpable energy within each verse and lyric that fans haven’t seen with such liberating fervor and spirit since her debut album, “Songs in A Minor” in 2001.

The lyrics and production on the album emphasize the personal and individual growth of Keys, which is emotionally accessible to listeners. The contemporary R&B genre contains material that is strictly about being an admirer — but on this album, Keys is identifying herself as the subject, not the object, of affection. This shift is refreshing to see, as Keys doesn’t sound like other typical R&B artists.

The album displays a cohesive and organized sound — each song allows for a fluid transition from one to the next. Though each song can stand on its own, the album is a coordinated narrative with brief interludes framing the compositional body of work.

The first single released before the album, “Blended Family (What You Do For Love)” featuring A$AP Rocky, is earmarked by Keys’ deep, sinewy voice and Rocky’s signature staccato rhythm and tone. The song is a touching anthem about how families shouldn’t be limited strictly by blood and that the traditional family has evolved to be more inclusive of different backgrounds.

The 12th song on the track list, “Girl Can’t Be Herself,” is a song written in a similar vein as Keys’ single “Girl on Fire” from the 2012 album of the same name. The tracks are styled the same way — they both follow a socially conscious theme that reigns throughout. Both songs reference the societal pressure that is often placed on females to wear makeup and conform to unattainable beauty standards. The song speaks to her own personal journey of going makeup-free with her inspired hashtag #nomakeup movement, which gained traction on social media in June.

“Here” is conscious of relevant topics and touches on themes of social unrest, identity, trials of womanhood and family, and it is self-aware in its documentation of these issues. The album targets love and the necessity to care for one another, proving that love ultimately trumps hate. Equally, it has an urgent tone at its core that can’t be ignored. Any female listener can connect to the powerful sentiments presented on the album.

With the release of this album, Keys has reached a milestone in her musical career that has transformed the makeup of her artistry. Though she takes a different approach from her classical training by foraying into an edgier, punchier R&B tone, the album is a welcoming change of pace.