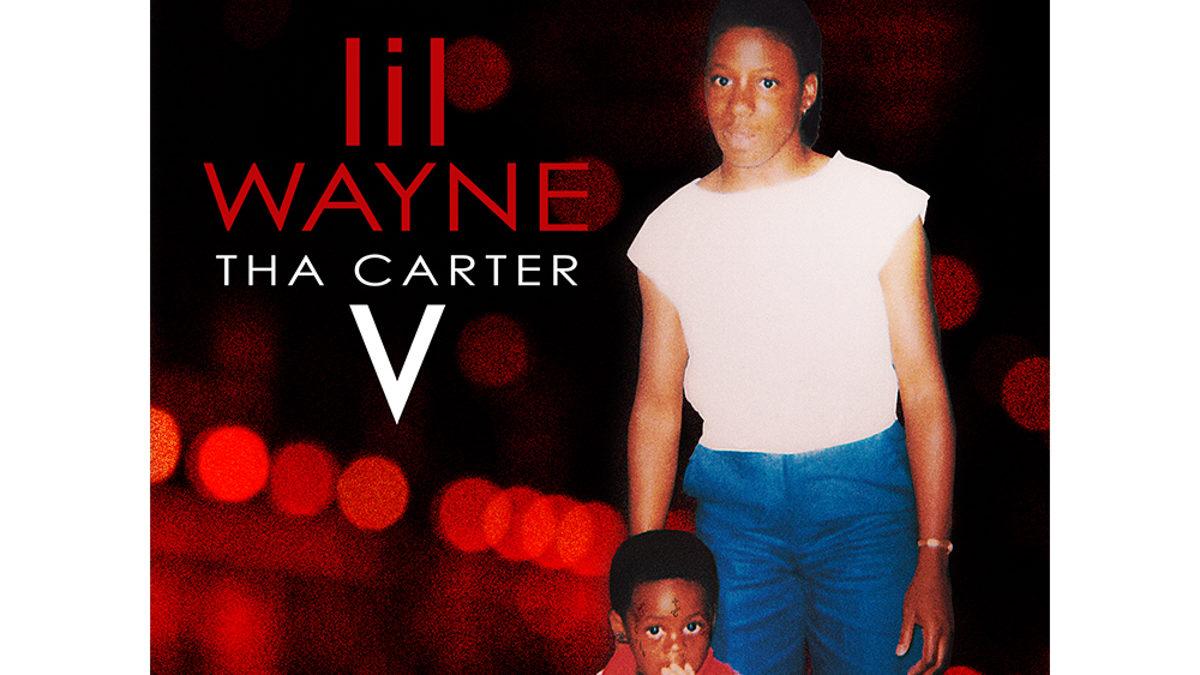 The year is 2011. Charlie Sheen is winning, “Breaking Bad” is controlling your life and Lil Wayne’s “How to Love” is playing on your iPod Touch. Life is good. All beautiful things must run their course, but the career of Dwayne Michael Carter Jr. — whose rap name is Lil Wayne — was something no one wanted to see fade. After a series of mostly forgettable projects, it seemed as though Lil Wayne, rap icon and superstar, had disappeared — until his 36th birthday. To celebrate the occasion, Wayne dropped “Tha Carter V,” a lyrical masterpiece and poetic gem that sets the gold standard for versatility and wordplay in the genre and lets the world know that the self-professed “greatest rapper alive” is back.

The first voice on the album isn’t Wayne’s, but it’s still a Carter’s. Jacida Carter, Wayne’s mother, opens with a tearful message for her son, describing the intense joy she feels watching him do what he loves. If it wasn’t clear by his five albums titled after his last name, Wayne has always been about expressing his dedication and love for his family. His mom appears several more times throughout the album, and Reginae Carter, his only daughter, sings the haunting hook of the self-reflective “Famous.”

“Tha Carter V” continues on a deceptively sorrowful tone with “Don’t Cry,” the album’s designated sad boi track featuring the late Xxxtentacion. The song no doubt belongs to X’s chilling vocals, but Wayne still slips in with the best line of the album: “But if heaven’s as good as advertised, I want a triple extension on my motherf—– afterlife/ Rest in paradise.”

Wayne then quickly picks up the pace and the mood with 21 more tracks that offer the many faces of Weezy we’ve come to know and love. The vicious, braggadocious Weezy shows his face plenty, usually to demand the God-like respect he deserves while simultaneously crediting God for all he has accomplished. “Took His Time,” the album’s 15th track, is the quintessential arrogant-yet-grateful Wayne as he proclaims “God took his time when he made me/ I put my pride to the side, off safety.”

Wayne can somehow deliver brutal threats cheerfully, and he carries on with that unique trend through “Tha Carter V” with lines that are already classics to Weezy fans like “AK-47 make a sittin’ duck stand up/ I could let it blast, but I much rather have one.” One can’t help but picture his cheeky metal smile when hearing the high-energy death threats that distinguish Weezy rap from all of hip–hop. There are occasional moments where the album seems to miss its own targets, such as dipping into serious trap territory with “Let it Fly,” the Travis Scott-dominated track that would feel more at home on “Rodeo” than “Tha Carter V.” Guests like Snoop Dogg and Kendrick Lamar, however, give Weezy the shove he needs back into the lyrical sphere of his old-school vibes.

Lil Wayne is never in purer form than when he’s destroying beats with ingenious wordplay and unusual flow. He’s a savage at heart, but every memorable Wayne album has moments where his heart is exposed and defenseless. He becomes vulnerable on songs such as “Demon” and “Mess,” the latter standing with “How to Love” in the ranks of Wayne’s greatest emotional bangers. He moans in his high-pitched voice, “Imma make it rain until she see a flood of ideas/ Got me all up in my feelings without knowing what I feel.” Sentimental Weezy and savage Weezy are constantly subbing in and out, but it’s sentimental Weezy who gets the last word on “Tha Carter V.” The outro, “Let It All Work Out,” is tender and bittersweet. The criminally underrated Sampha sings the hook before Wayne opens up about the time he shot himself at age 12, clearing the air of any ambiguity as to whether or not it was truly an accident. Wayne declares that he meant to do it, describing with vivid detail the moments afterward. He describes, “God came to my side and we talked about it/ He sold me another life and he made a prophet.” “Tha Carter V” ends with its creator barefaced and vulnerable in a way he’s never been seen — and it’s his best look.

This is a comeback album above everything else, but it’s important to still acknowledge everything else it brings. This was an album to shamelessly boast raw talent and establish Lil Wayne as one of the greatest to ever get on the mic. He’s made it clear that he’s right up there with Kendrick, Earl Sweatshirt and Eminem as one of the few rappers whose flows and emphasis have virtually no limits. Lil Wayne has always kept fans up to date with his syrup addiction throughout his career, but it’s clear that none of that syrup attacked his brain cells ― he is as lyrically deft, poetic and versatile as we’ve ever seen him. As he says on “Dope New Gospel,” “Thank God Weezy back/ Order is restored, all is right with the world.”