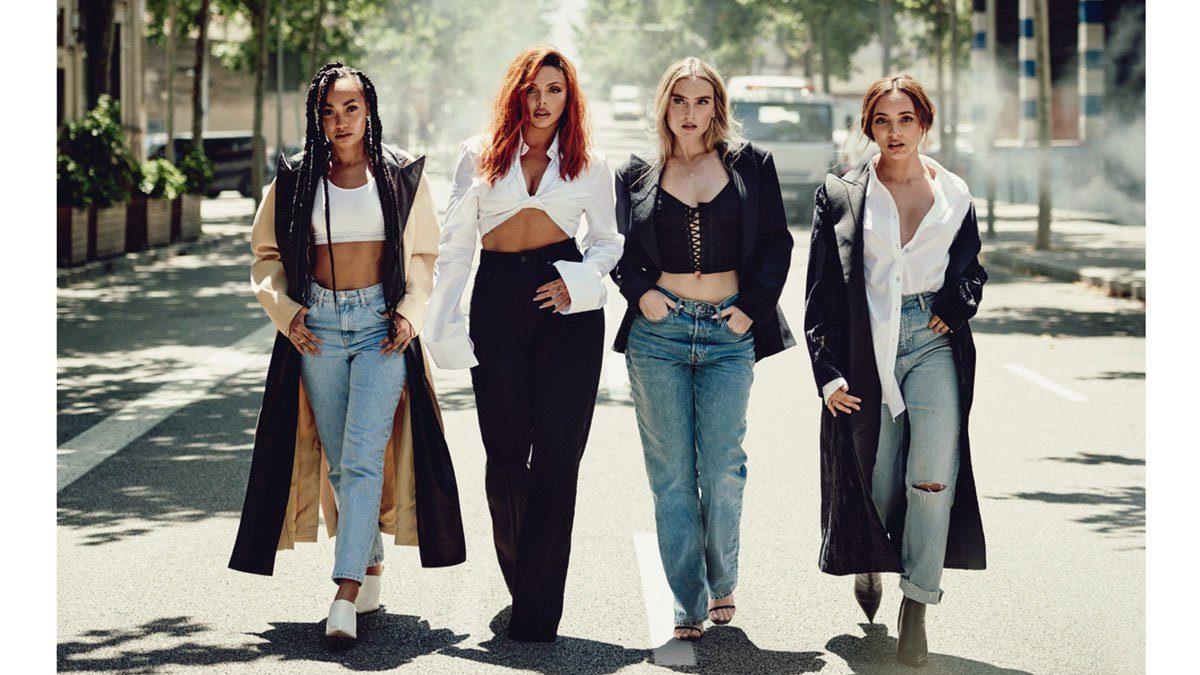 The members — Jesy Nelson, Perrie Edwards, Jade Thirlwall and Leigh-Anne Pinnock — open the album with a 30–second choral intro, “The National Manthem,” calling for all men to respect women by being faithful and honest. The intro is then followed by the pop-beat single “Woman Like Me” featuring rapper Nicki Minaj. Despite the catchy chorus, the song feels forced and strange. Pinnock especially deviates from her usual calm and serene tone during her parts. Her voice is almost unrecognizable as she sings in a deep and low tone.

Songs such as “Told You So” and “The Cure” contain vulnerable yet powerful lyrics. “Told You So” feels conversational. The soothing guitar background makes the song feel like a serenade. Lines like “I’ve got wine and make-up wipes” are uplifting and comforting, delivered like words of solace and encouragement from a good friend. The members’ voices blend perfectly during the chorus as they assert that women are capable of overcoming breakups. “The Cure” also comes in a stripped version that displays no instrumental background. The stripped version allows fans to focus on the members’ voices in a more intimate and quiet manner.

“Joan of Arc” and “Woman’s World” also have lyrics intended to boost women’s confidence. “Woman’s World” in particular focuses on the struggles that women face in society while also calling for a change in the system. “She’s overworked and underpaid” is one of the many strong lyrical statements in the album. “LM5” delves into some of the injustices women experience, especially when it comes to adhering to society’s impossible expectations.

In “More Than Words” featuring singer Kamille, Little Mix attempts a techno style. The abrupt and repetitive beats cause the song to feel out of place with the rest of the album. “More Than Words” sounds like a song that would play during an anime show.

The beat changes in “Wasabi” and “Strip” make the songs sound similar. Nelson’s part in “Wasabi” displays a rock style but then jumps back into pop in a distracting manner. “Strip” fails to complement the members’ voices. The chorus does not match the pre-chorus, and the lyrics are forced. However, the song’s message is powerful. The members sing about overcoming the struggles that arise from body shaming. However, “Strip” feels slightly shallow, and it fails to reach the power of songs with similar topics such as “Pretty Hurts” by Beyoncé and “Scars To Your Beautiful” by Alessia Cara. In general, “Strip” sounds like a song written for a commercial, not a song to sing out loud when feeling upset about the body expectations that are placed upon women.

Overall, Little Mix has taken a risk with “LM5.” The group explores its style of music by deviating from its usual smooth harmonies, but there needs to be more consistency in the songs’ beats as well as the members’ voices. Though some songs seem out of place within the album, Little Mix is trying to find a more unique path. The message of female empowerment is definitely conveyed through its album, though some songs still fail to captivate and kindle a personal connection.