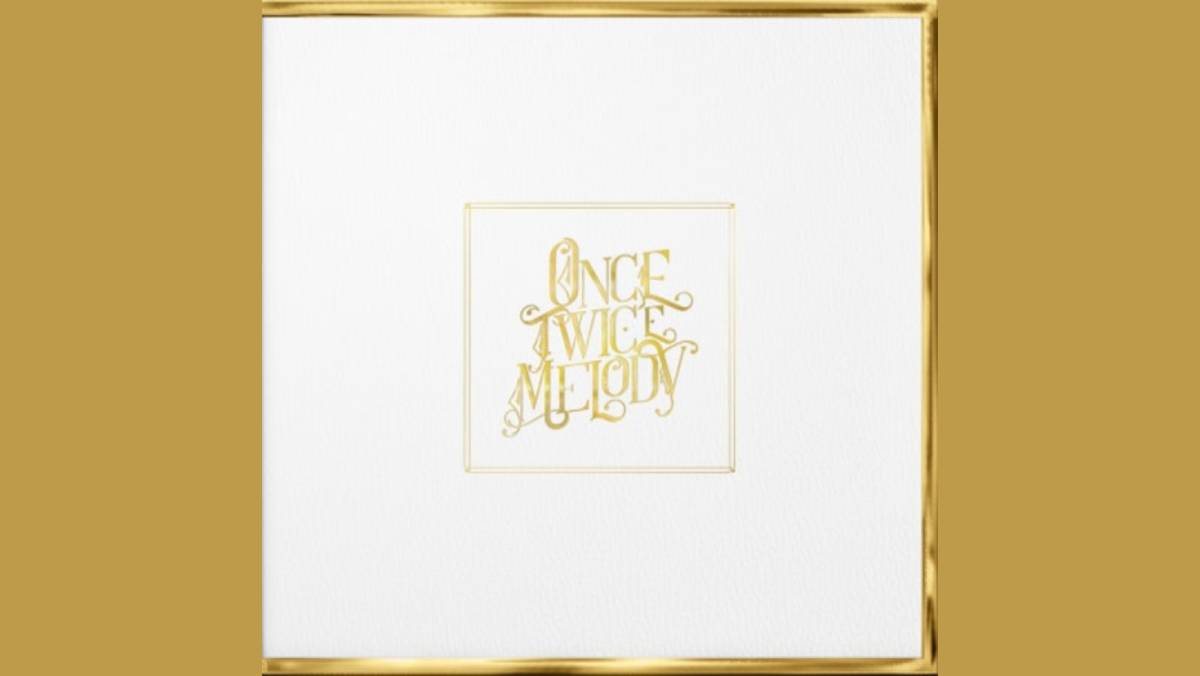 From the get-go, the first track on the album and title track, “Once Twice Melody” whisks listeners away into its avant-garde world. The duo is more focused on the overall sound of the song rather than highlighting vocals — which takes away from the engagement of the track, but creates a thick and full sound.

With the songs “Superstar” and “Pink Funeral,” Beach House establishes a trend throughout the album of having another instrumental line amplified over Legrand’s vocal melody line. In “Superstar,” the most prominent feature is the guitar line while the vocals remain tame and monotone. Truthfully, Legrand’s voice is completely drowned out to the point where listeners can’t really understand or make much of the lyrics.

“ESP” is the first song on “Once Twice Melody” where Legrand’s vocal lines have the focus. But the song sticks with its developed style of airy, edited vocals, so listeners still cannot make out the actual words that are sung. This does not subtract from the quality though, it shows that the duo has mastered the ability to utilize autotune and vocal effects to create a unique, ambient vocal sound through editing.

Beach House successfully experiments on variations of synth and keyboard instrumental sounds in tracks like “Pink Funeral,” it creates a haunting ambiance with changes in key and tempo. This is an entrancing change compared to the energized sound of its other song “Through Me.” “Pink Funeral” serves as a change of pace on “Once Twice Melody” without breaking away from the typical dream-pop sound of the duo.

“Once Twice Melody’s” tracks serve as a reminder to fans that Beach House relies heavily on the repetition of patterns and layering. The musical duo does this so often, that it may come across as annoying to sober listeners, rather than musically complex. This is the case in the track “Runaway,” where the first minute and a half of the song is borderline unbearable because of the repetition of a higher frequency generated on the keyboard.

The tracks “Over and Over” and “Sunset” are the most expertly crafted songs on “Once Twice Melody.” “Over and Over” is the biggest spectacle song. Packed with powerful chords, the song builds momentum rather than remaining static like the majority of tracks on the album. “Sunset” sticks out because it genuinely sounds nothing like the rest of the album. Unfortunately, it does quickly begin to sound like any other Beach House song with airy, experimental vocals and a repetitive guitar pattern. The track’s only difference to the Beach House discography is an expansive string line that comes in about halfway through the song.

Despite these short-comings, “Once Twice Melody” is a solid album. Beach House delivers a consistent and successful collection of its whispy vocals, listeners just need to be in the right headspace to enjoy it.