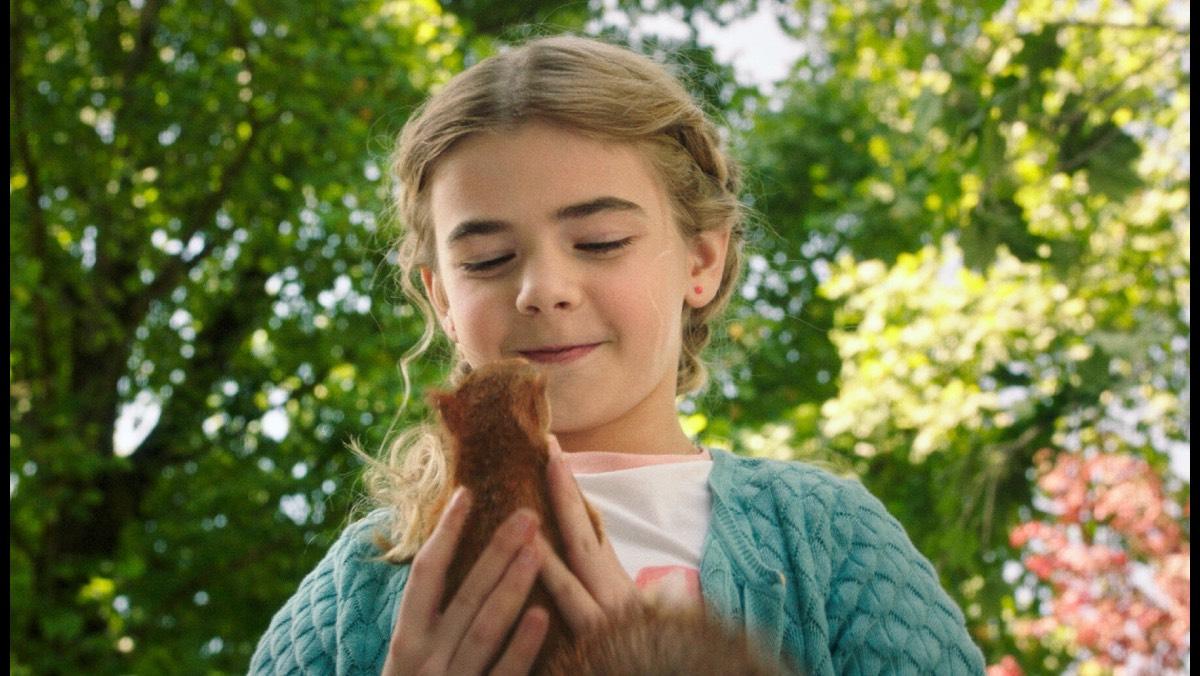 If there is one genre that has dominated the movie industry as of late, it is that of the superhero movie. This particular genre is popular across the globe because it gives people the opportunity to imagine a world where the impossible is possible. Disney+’s “Flora & Ulysses” perfectly captures this sense of imagination in a family-friendly adventure filled with laughs, charm and plenty of heart.

Based on the Newbery Award-winning book by Kate DiCamillo, “Flora & Ulysses” follows the titular Flora (Matilda Lawler), a young girl obsessed with all things superheroes and comic books. Flora largely considers herself a cynic, believing the only place where superheroes can exist is in her mind. This all changes when she rescues a squirrel named Ulysses after it is sucked up by a rogue vacuum cleaner and is bestowed with unique superpowers.

Flora quickly becomes obsessed with unlocking Ulysses’ true potential as a superhero and enlists the help of her next–door neighbor’s nephew, William (Benjamin Evan Ainsworth), who has gone temporarily blind due to immense stress. Flora also drafts her father George (Ben Schwartz), a comic book creator who has been unable to get any of his creations published, onto the team. Together, the three attempt to keep Ulysses hidden from Flora’s mom Phyliss (Alyson Hannigan) and Miller (Danny Pudi), an animal control officer intent on capturing Ulysses.

One of the film’s greatest strengths is that it understands and embraces how ridiculous it is. This film is purely a blast to watch, and there is absolutely nothing wrong with that. It takes flight with its absurdity and soars all the way to the end credits.

The humor largely stems from its delightfully offbeat characters. A talented cast of seasoned comedic actors, as well as two relative newcomers in Lawler and Ainsworth, portray these characters excellently. Lawler is a wonderful lead in the film. The bright and optimistic approach that she brings to Flora is highly welcomed, and the narration that she provides helps establish a bright and bubbly tone for the film. After delivering a frighteningly unnerving turn in the Netflix original series “The Haunting of Bly Manor,” Ainsworth successfully provides a performance that may be the funniest in the film.

However, the obvious standout is Ulysses. The superpowered CGI squirrel is an adorable and funny presence in the film. Director Lena Khan does a magnificent job of showcasing the imaginative nature of the unlikely hero’s abilities, like flight and being able to communicate with humans through written poetry, while never allowing them to overshadow the film’s heartfelt story and characters. Screenwriter Brad Copeland does an equally fantastic job of immediately getting the audience to care about the titular duo’s bond, as Ulysses represents everything that Flora hopes the world can be.

While the majority of the film is a joy to watch, there are short stretches in which it feels a bit sluggish and unexciting. This isn’t because there isn’t anything of interest happening on screen but because the plot contains elements that audiences have seen before in other family films.

“Flora & Ulysses” is the type of film in which viewers know exactly what they are getting based only on a short description of its plot. The film is a love letter to the superhero genre that is packed to the brim with references to superheroes from the Disney-owned Marvel universe, “Star Wars” and evidently “Titanic.” This is a fun, charming and heartfelt film that can be enjoyed by audiences of all ages and is most definitely one of Disney+’s better original films to date.