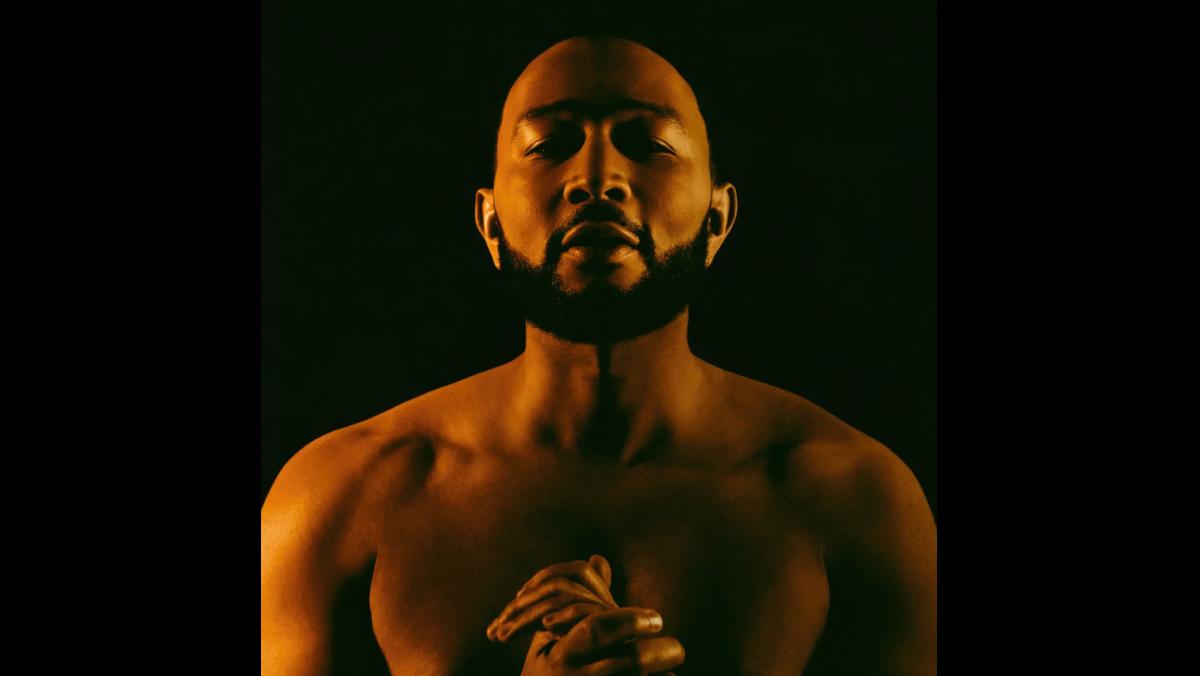 John Legend’s eighth studio album “LEGEND” proves his legendary status in the music industry as a singer, songwriter and producer. The album is Legend’s most daring record with a total of 24 songs and is split into two parts. In an interview with UPROXX, Legend said the reason for the two parts is because the album shows different sides of himself based on both his life now and his growth as an artist over the years.

The album starts with “Rounds,” featuring the rapper Rick Ross, with the melodic guitar and slow drums setting a surprisingly seductive mood. The song heavily implies sex, but Legend’s lyrics do a great job at keeping it classy rather than overdoing it. However, Ross’ section in the song is a little too graphic, with some of the lyrics potentially making listeners uncomfortable.

“LEGEND” continues with more upbeat and playful songs like “Splash,” featuring Jhené Aiko and Ty Dolla $ign, “Strawberry Blush” and “Guys Like Me.” The lyrics “Bought that red velvet lunch/ I got high, so super high up off that sweet sugar rush” takes a more playful approach to love. One of the earlier released tracks “Dope,” featuring JID, has a catchy electronic beat that surprisingly suits John’s smooth vocals, along with the quick and slick bars from JID.

One of the highlights from the album is “All She Wanna Do,” featuring Saweetie, who does a great job at highlighting her ability to add her signature flair and artistry to any song. Saweetie’s vocals and adlibs compliment Legend’s voice, adding more layers to the track without overtaking it at any time.

“LEGEND” is not just an upbeat and experimental album, as the album has both emotional and powerful songs. The second part of “LEGEND” digs more into Legend’s personal life with a more emotional tone than the first half.

Songs like “Wonder Woman,” “Pieces,” “Good,” “Stardust” and “Home” showcase how Legend’s vocals and lyrics can move people. These songs are motivational and also center around Legend’s family. “I Don’t Love You Like I Used To” sounds misleading based on the title, but the lyrics say otherwise.

“I Don’t Love You Like I Used To” centers around Legend’s relationship with his wife, Chrissy Teigen. The lyrics “I know you better than I used to/ Every corner, every curve/ I fell in love with your mind/ Put in the time to make it work” showcase his vulnerability by telling fans about all the things he and his wife have been through over the years. The lyrics, accompanied by the sweet sound of the piano, makes this song a treat for listeners because of how personal the track is to him.

“Home,” the final song on the album, is another emotional and vulnerable song, as the lyrics imply that the song is about his two children, Luna and Miles. The lyrics “I can’t catch your every fall/ But I’ll be there if you call/ As long as my heart is beating” can cause the listener to shed a few tears upon listening to it. Vocally, this is Legend’s best song, as he stretches his voice to the absolute limit. At times, his voice cracks, adding even more emotion to the song.

Overall, “LEGEND” is one of Legend’s best works, as it showcases his growth as an artist and person. The only thing that holds this album back is the number of songs. Even though Legend explained the reason for the number of songs, it still does not change the fact that a large amount of songs can make it difficult for the listener to keep track of where they are in the album. Most artists will release an album with around 10–12, and then a deluxe album with closer to 20 songs. Legend could have added a transitional track between the two parts of the album to make it more interesting for the listeners. Despite this issue, the album is still successful and shows why his name is John Legend.