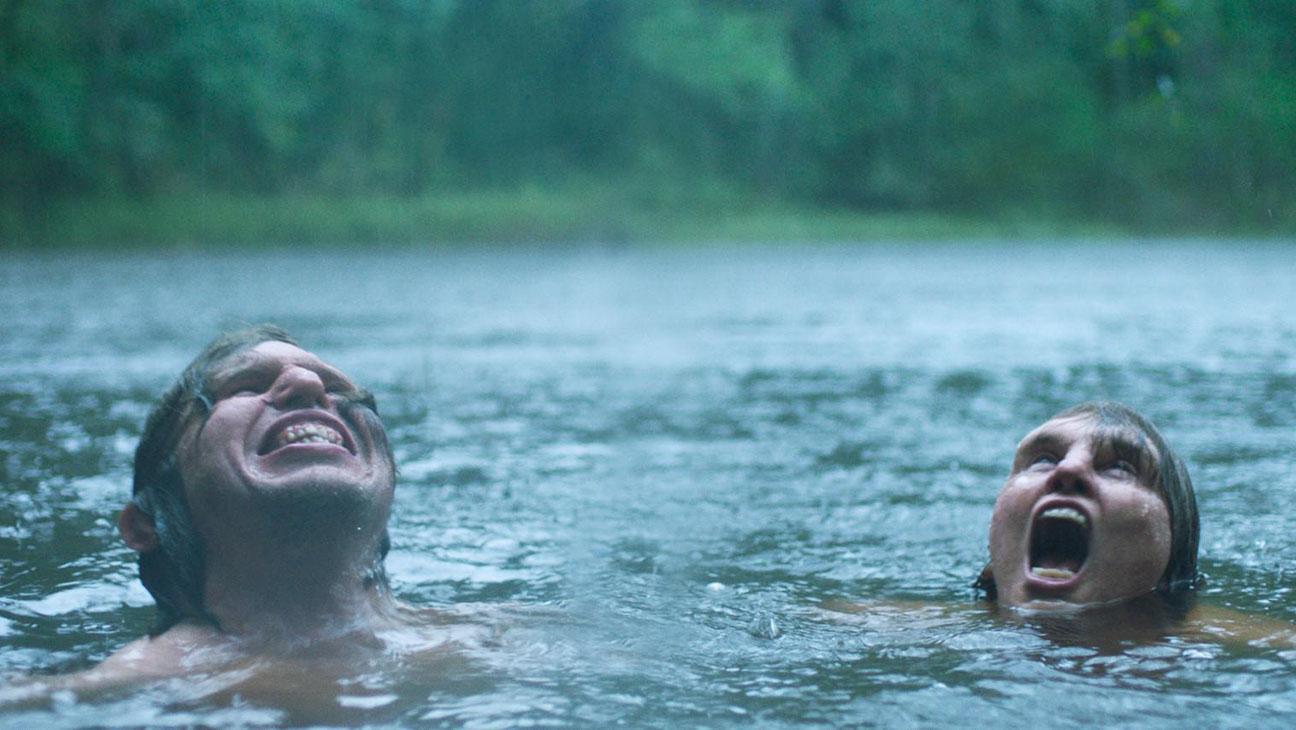 NEON
In “Border,” Vore (Eero Milonoff) helps Tina (Eva Melander) understand her mysterious past. The film combines fantasy with reality, but lacks clarity. Instead of coming off as unique and dynamic, it feels sluggish and odd.
By Jake Leary
Published: December 10, 2018

Based on the short story “Gräns” by ‎John Ajvide Lindqvist, “Border” has all the unrestrained pretension of Oscar bait: a sluggish pace, an inscrutable fantasy element and a relentless melancholy.

The film’s protagonist, Tina (Eva Melander), isn’t human. She looks different: Her face is haggard, her skin coarse, her hair thin and stringy. She acts differently: She is able to smell emotions and has a preternatural kinship with nature. She’s a member of a secret, persecuted race that secretly lives alongside humans — Tina is a troll, but she was raised by a human, exhibiting traits of both species.

She spends her morning buying groceries, commuting to work or completing other mundane tasks, only to come home and stand naked in the woods behind her house, communing with a frightened fox. She never leaves her small European town, but her perception of the world changes enough to make her hometown unrecognizable. She exists on two borders — one literal, one figurative. Her day job as a border agent has her guarding an unspecified border, sniffing out contraband and misdeeds. The other border is less tangible — the shaky line between humanity and otherness. Eventually, Tina encounters Vore (Eero Milonoff), a troll who helps her uncover her mysterious past.

“Border” is split: The majority of its 110 minutes are spent on Tina’s relationship with Vore; her father; and her deadbeat boyfriend, Roland (Jörgen Thorsson). The remainder of the time follows a police investigation into a child pornography ring that Tina helps expose. Eventually, the storylines converge, blurring the boundary between Tina’s fantastical life and her normal one.

Tina and Vore’s initial relationship empowers — it is a love story between two lost souls. It’s strikingly similar to Lindqvist’s book “Let the Right One In,” which showed the devastating repercussions of a relationship between a vampire and a young, lonely boy. Vore and Tina exist between worlds, between species and between genders — neither is human, and neither is entirely male or female. Every aspect of their relationship defies convention, culminating a sex scene so bizarre, horrifying and unexpectedly beautiful that it almost justifies the preceding narrative drag. After that, Tina and Vore’s relationship sours, and the political portion of the film overtakes the relationship.

The film’s message is progressive and forward–thinking: Only actions determine virtue, not gender or race. But positive politics don’t redeem a slow, distant plot.

“Border” wants you to take sides — humans or monsters — only to shatter your binary conception of morality in the third act. Both humans and trolls commit heinous deeds, and only Tina gets away with a clean conscience. Vore becomes irredeemable, as does most of the supporting cast. Tina exists on the border between species, and as such can overcome her instincts, both human and troll. The film drives her split existence home numerous times, resorting to the most extreme acts of depravity to show the evil within the characters. It’s such a hateful, grim world that, by the end, when Tina’s life improves, it’s difficult to care. What kind of world is she about to enter? What was the point of her self-discovery if she’s a rare, innocent soul in a world of literal and metaphorical monsters?

Despite delving into emotionally charged subjects, “Border” is devoid of feeling. Tina’s inhumanity makes her hard to relate to, and the reveal of her heritage heightens that disconnect. And that’s the point — her flashes of inhumanity are intentional. Maybe a better viewer than I would find the beauty in Tina’s monstrousness; I can’t.The film features an admirable message, but ultimately “Border” is more of a curio, a passing oddity rather than an emotional cinematic experience. NEON, the film’s distributor, consistently releases atypical stories — stories that push the boundaries of what makes us comfortable. Most of its recent work — “I, Tonya,” “Colossal,” “Ingrid Goes West” and “Revenge” — deconstruct complicated power dynamics in strange, exciting ways. But “Border” goes too far, straying into a grim grotesquery of weirdness that’s cold, lifeless and impenetrable.