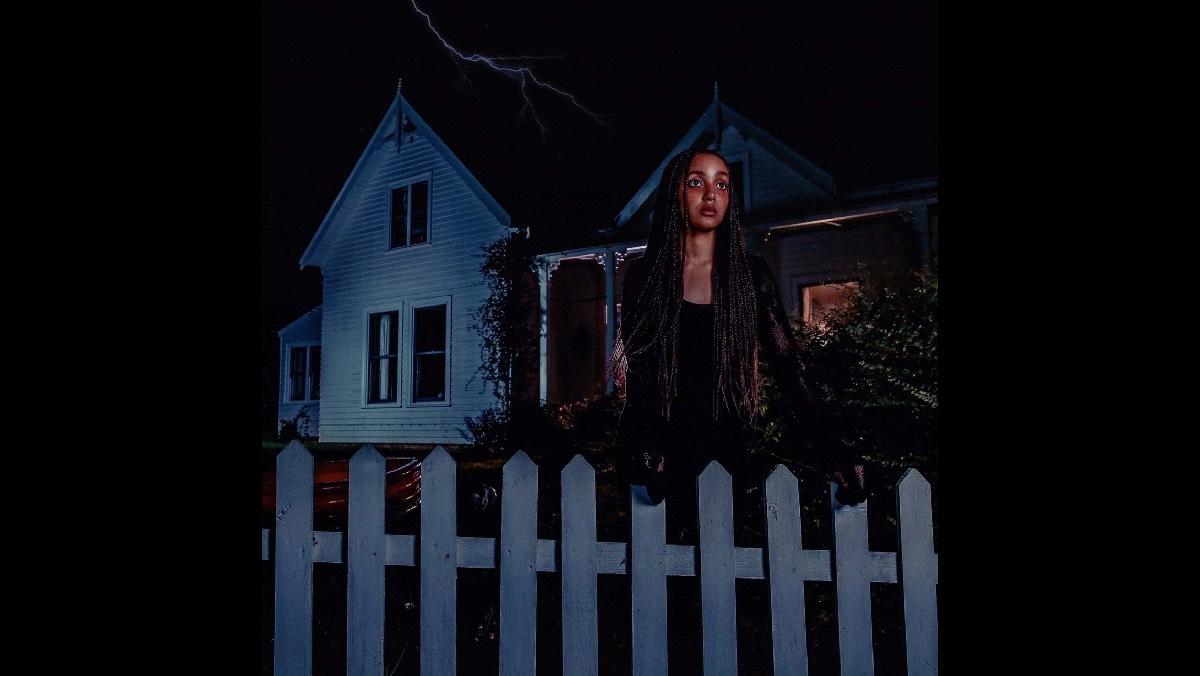 Courtesy of Elektra Records
On her new mixtape "to hell with it," PinkPantheress proves that she is more than just a trending sound on TikTok.
By Charlie Becht — Staff Writer
Published: October 27, 2021

to hell with it

PinkPantheress’ debut mixtape “to hell with it” has proven that she is more than just a trending sound on TikTok. Each of the 10 tracks are packed with the addictive qualities that listeners are accustomed to in her previously released singles.

TikTok has made itself a prime location for artists to have their works noticed. PinkPantheress offers a peak example of this, having gone from faceless videos to her face featured in Time Square in less than a year. Her self-described “new nostalgic” sound has been one of the app’s algorithm staples with unreleased tracks like “time with me” and “Just a waste” having been featured in a variety of users’ videos. Her standout track “Just for me” is used in 2.2 million TikTok videos alone.

Sonically, the mixtape offers a clear reference to the electronic rave and garage sounds of the late 90s and early 2000s. Rather than simply mimicking common instrumentations, PinkPantheress goes straight to the source by sampling songs in her work. The opener “Pain” samples “Flowers” by Sweet Female Attitude released in 2001, whereas the closer, “Break It Off,” samples Adam F’s 1997 track “Circles.” However, PinkPantheress’ transformative voice makes these utilizations feel fresh rather than redundant. She carries hyperpop influences in her singing through its pitching and glitch-like effect. This enhances the unique tone of her voice and compliments the samples.

Lyrically, the album feels like a page straight out of PinkPantheress’s diary. She explores a range of themes that late-teens and early 20-year-olds are accustomed to, but with her own personalized flare. In “Passion” she sings about isolation from friends, family and teachers as one struggles to remedy troubled circumstances. Lines like, “The teachers always called it a shame / They say I don’t have passion the same” or “They don’t know the problems that I bring” all capture the song’s sentiments of unease.

The mixtape also involves motifs of love, heartbreak and anxiety about the future. In “Last valentines” she reflects on apprehensive patterns of desire with, “I still let this man take over me …/ I should really take some time instead / To figure why this plays out again and again.” Within the stand out track “Reason,” she sings of scribing a “letter to remind myself the reasons I’m alive,” leading to the realization, “There are good things just ahead of me.” Paired with her ethereal soft-spokenness, the music is an earnest depiction of the intersection between one’s projections and reflections.

PinkPantheress is a star on the rise with a sound and story that feels not only distinctive to her artistry, but to music as a whole. In her tracks, which rarely hold a run time longer than two minutes, she showcases a mastery for sampling and portraying intimate subjects of romance and solitude. For being her first music compilation, the mixtape “to hell with it” is a powerful introduction to PinkPantheress’ heavenly voice and rare talent.