Review: Prince of Darkness solidifies himself as a legend 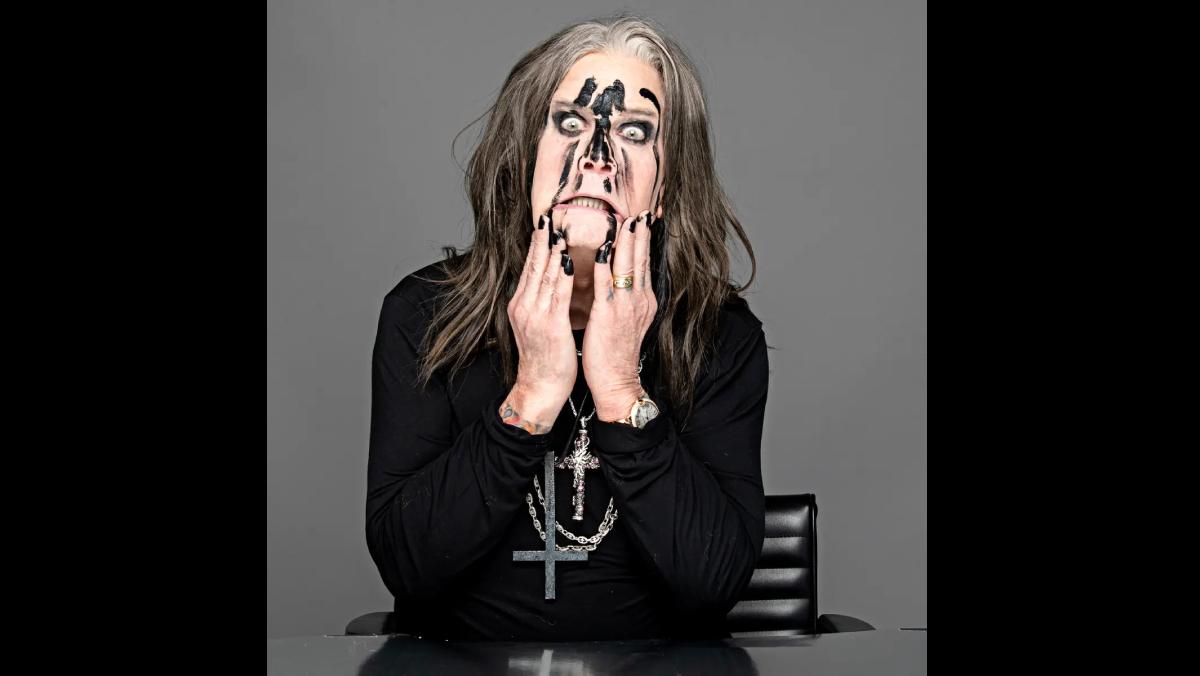 Perhaps more popularly known as the “Prince of Darkness,” Ozzy Osbourne made sure the metal scene still knows his name with the release of his star-studded 13th solo album “Patient Number 9” on Sept. 9, 2022.

Despite his declining health and ongoing battle with Parkinson’s disease, Osbourne’s lyricism and vocals are surprisingly strong dressed in themes of mortality (or a lack thereof). The collection, although noticeably auto-tuned here and there, manages to put a current spin on the classic sounds of Black Sabbath sludge and the pop-metal tones of Osbourne’s early solo albums.

Opening with the ambitious 7:21 long titular track “Patient Number 9,” Osbourne’s bleakly desperate wail for autonomy is front and center. “They tell you you’re insane, do you believe their lies?” he sings in the lengthy ballad, introducing emotive themes of mental illness and the misunderstood struggles of feeling trapped in your own mind. Beck’s guitar work shines on in the piece, creating a high energy track that sets the an occult tone for the remainder of the album.

The delivery of pieces such as “Immortal” and “One of Those Days” tease Osbourne’s message that the 73 year old artist is constantly cheating death. Osbourne’s last solo album, 2020’s “Ordinary Man,” was reviewed as if it were his last; two years later, the prince rises from the grave once more. In the second track of the collection, the proclamation “I’ll never die because I’m immortal” is delivered with a cheeky wink and defiant edge.

Most exciting of all is the appearance of Osbourne’s former Black Sabbath bandmate Tony Iommi. The guitarist pops up on two songs, which are unsurprisingly two of the best cuts on this record. As well as “Degradation Rules,” he electrifies “No Escape From Now” with a towering riff that drives the song with fittingly dark tones and chords that land like sledgehammers. It’s the first time Iommi has appeared on one of Osbourne’s solo albums and he more than lives up to the momentousness of the occasion.

The 13-song collection draws to a close with “God Only Knows,” a beautiful stadium rock ballad that features Osbourne contemplating his own mortality in terms that are both affecting – “I don’t know if I’ll make it, but I’m giving up control” – and theatrical: “It’s better to burn in hell than fade away,” he sings. It’s a perfectly on-brand retooling of the old Neil Young lyric that ended up part of Kurt Cobain’s suicide note. It’s tempting to say the track reads like a haunting farewell.