Review: Rap album is brief but bursting with emotion 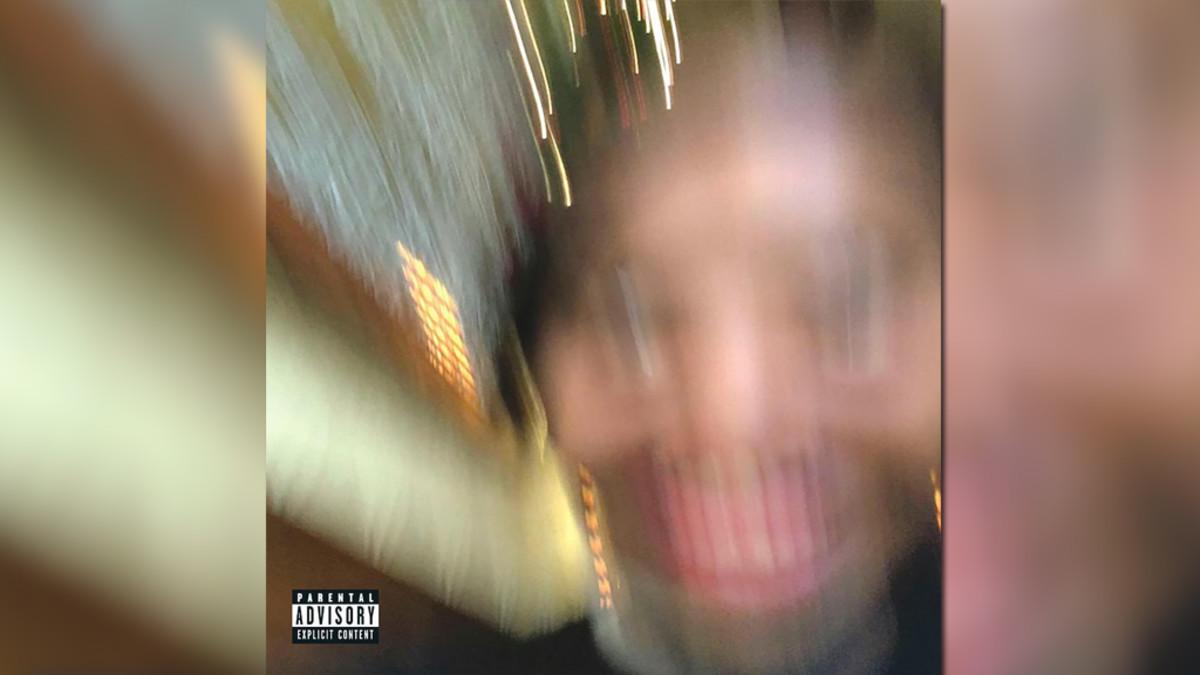 Earl Sweatshirt has always been ahead of his time.

At just 16, he was recruited to the rap collective Odd Future by Tyler, the Creator and became known for his rapid-fire wit and sharp rhymes. His 2015 album, “I Don’t Like Shit, I Don’t Go Outside: An Album by Earl Sweatshirt,” was the first look at a more introspective Earl. But his most recent release, “Some Rap Songs,” is more experimental and emotional than any of his previous records, sharing two-minute bursts of vulnerable lyricism with the backdrop of lo-fi hip-hop beats.

What makes “Some Rap Songs” so dynamic is how hard it is to puzzle out. Earl’s monotone delivery and just slightly out-of-sync lo-fi loops make it difficult to dig out the main melody, and the core of each song is nebulous at best — but the more you listen, the more fascinating each of the separate elements become. Each song has a strong, off-kilter sense of rhythm that’s bizarre in the best way.

Though consisting of 15 songs, “Some Rap Songs” is only 24 minutes long. The opener “The Mint (feat. Navy Blue)” is the longest at 2 minutes, 45 seconds; the shortest track, “Loosie,” clocks in at a meager 59 seconds. Each song ends as quickly as it begins with no transitions to speak of: The piano and soft drum loop of “Red Water” are cut off abruptly by the shouting and discordant noise of “Cold Summers,” and the dream pop of “Ontheway!” is interrupted by a crackling record and funky bass that introduces “The Mint” (feat. Navy Blue). Though the instrumentals start and stop abruptly, the album still feels like one long, continuous song, unified by a similar mood. Transitions between songs sound like a record skipping to the next groove over. This effect provides a continuous, calming flow and unified front, providing needed balance to songs chopped up beyond recognition. Drum loops, synth and vocal samples cut in and out at unexpected moments, each track sounding like a confusing but effective collage of a song.

This cut-and-paste style is most obvious in Earl’s well-used vocal sampling. The voice of his father, Keorapetse Kgositsile, permeates the entire album. “Playing Possum” (feat. Cheryl Harris & Keorapetse Kgositsile) juxtaposes Earl’s mother’s delivering a speech with his father’s reading a poem. Kgositsile, a South African poet, died in January, a fact that makes his voice and poetry hit even harder and provides a deeper emotional backbone to the album.

Jazz influences and a strong rap flow, with the added complement of ’70s funk basslines, are a strong combination, but they often verge on fading into background music. Some moments on the album do flirt with this flaw; the usual jazzy piano and simple drum make “December 24” sound like YouTube’s generic lo-fi hip-hop radio. The album’s strongest moments are when the tempo speeds up and Earl injects more life into his delivery. “Nowhere2go” strips back the layered instrumentals to showcase emotionally evocative lyrics, and powerful verses and dark synth are crammed into the minute-long “Loosie.” Just as effective, however, are the slower, gentler moments on the album. “Ontheway!” relies on crashing cymbals and indie guitar before slowing down into hazy bedroom pop, and “Azucar” is sweetened by fuzzy background singing and dreamy synth.

After his three-year hiatus, Earl Sweatshirt is more mature than ever. “Some Rap Songs” is ambitious and unexpectedly artistic, presenting a fusion of influences and emotional verses without fanfare. The album’s 24-minute run time is tantalizing, each promising track cutting out when it sounds like it’s just getting started, but Earl knows exactly what each song needs to do and doesn’t overstay his welcome, making what he does say all the more impactful.