Review: ‘Science Fiction’ is a stellar sendoff for Brand New 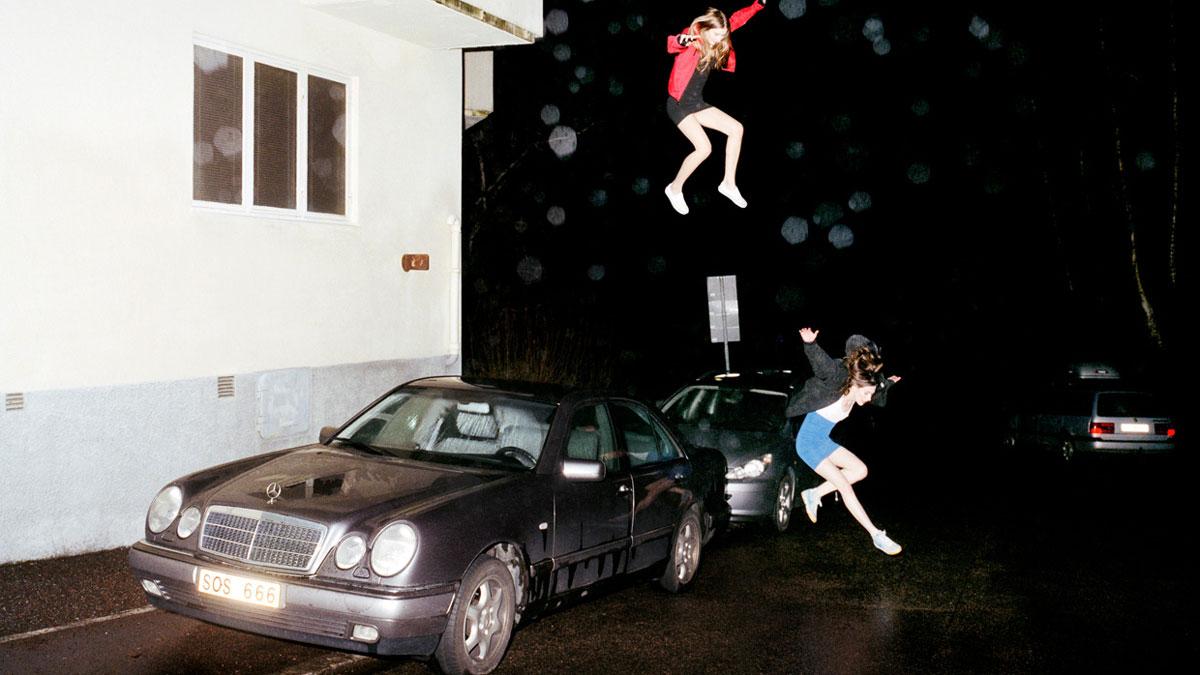 After nearly a decade of waiting, there is finally a brand–new Brand New album. In the eight years since the release of “Daisy,” many fans began to believe the group was done producing new music. The band’s members will be parting ways in 2018, and “Science Fiction” is a wonderful note for Brand New to go out on.

Any time an album takes this long to make, the anticipation for it often creates extremely high expectations. With Brand New’s consistently stellar reputation and ravenous fan base, its fifth album had all of the markings of overhype.

“Science Fiction,” which was released digitally Aug. 19 and on vinyl and CD on Oct. 20, lives up to the hype and then some.

From the opening track to the closing moments, “Science Fiction” feels like one cohesive work. Each track feels like it was carefully crafted. Not a single song is filler, and the interludes that break up the album are meaningful and well executed. “Science Fiction” sounds like an album that took eight years to make. From the gritty production to the layered lyrics, every facet of the album feels deliberate and well–constructed.

On “Science Fiction,” Brand New chose to go for a softer approach as opposed to the harsher style in “The Devil and God Are Raging Inside Me” and “Daisy.” This is a more chilled–out affair. That is not to say that there are not hard-hitting moments on the album, but the approach to songwriting Brand New opted for here is much more nuanced. Every element contributes to the overall sound in a way where nothing feels out of place.

The lyrics on “Science Fiction” are the best that lead singer Jesse Lacey has ever written. They touch on a wide variety of topics such as mental health, family and even nuclear war. Each topic is handled masterfully. Most of the lyrics on this album are written so well that they could work on their own as poetry. The opening track, “Lit Me Up,” exemplifies this with a chorus that reads, “Lit me up and I burn from the inside out/ Yeah, I burn like a witch in a Puritan town.” They are deep without falling into the same pretentiousness that plagued LCD Soundsystem’s “American Dream.”

The standout moment on “Science Fiction” is the closing track, “Batter Up.” Given that this is Brand New’s last album, the closing track was bound to hold a certain level of significance. “Batter Up” is more than perfect. At roughly eight and a half minutes, it is the longest track in Brand New’s discography, and it deserves every second of its run time. The lyrics are a great reflection the band’s career. “It’s never going to stop/ Batter up,” croons Lacey during the song’s chorus. The instrumentation complements the message gorgeously and is careful not to overdo it. The song closes the album in a way that it feels like Brand New has exhausted all of its creative energy on this album.
“Science Fiction” completes Brand New’s incredible discography. It is a poignant farewell from one of the best bands of the 2000s. If you do not listen to any other new album this year, at least listen to this one. “Science Fiction” is a once-in-a-lifetime masterpiece that closes Brand New’s career on a hauntingly beautiful note.