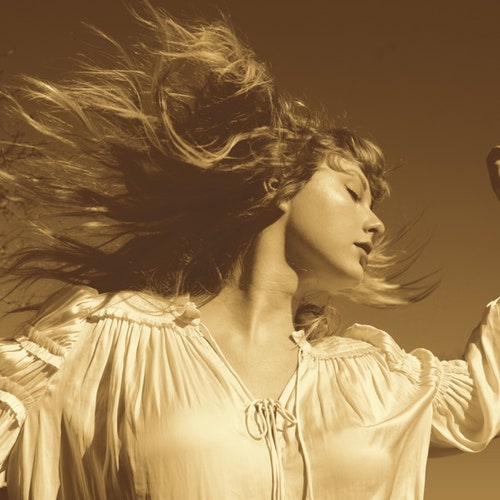 Country Taylor Swift is back, once again. Released ahead of the re-recording of her breakout album “Fearless” (2008), Swift sings the classic “Love Story.” This re-recording doesn’t sound as overproduced as the original, and Swift’s matured vocals bring a new tone to the track. 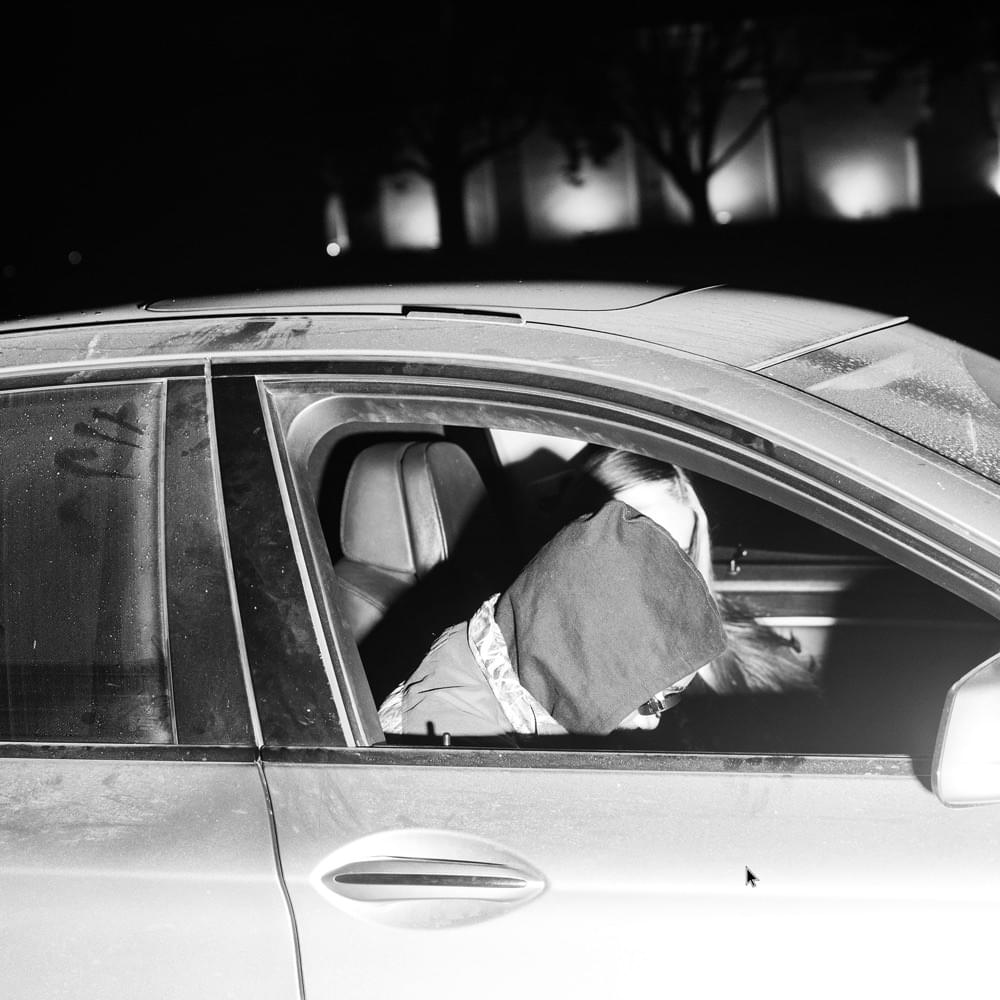 For fans of JPEGMAFIA, aggressive rapping and dark, distorted beats are to be expected. But “PANIC ROOM!” finds a more subdued sound in its vocals while its beat takes a mechanical, almost robotic, tone. 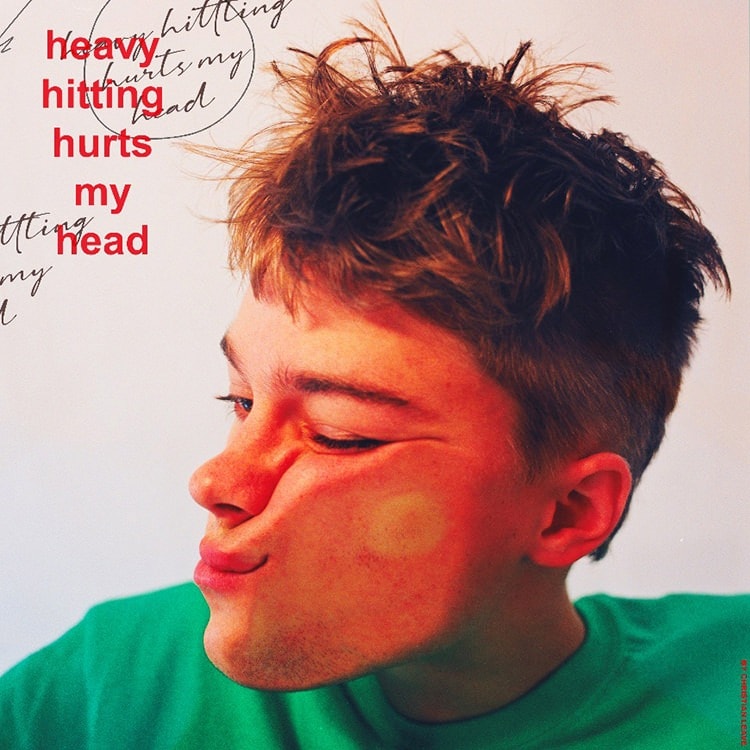 “Filth” is Christian Leave being a hopeless romantic once again. Despite heartfelt and genuine lyrics, the bright instrumentals give the track a different feel compared to a stereotypical song to cry to. 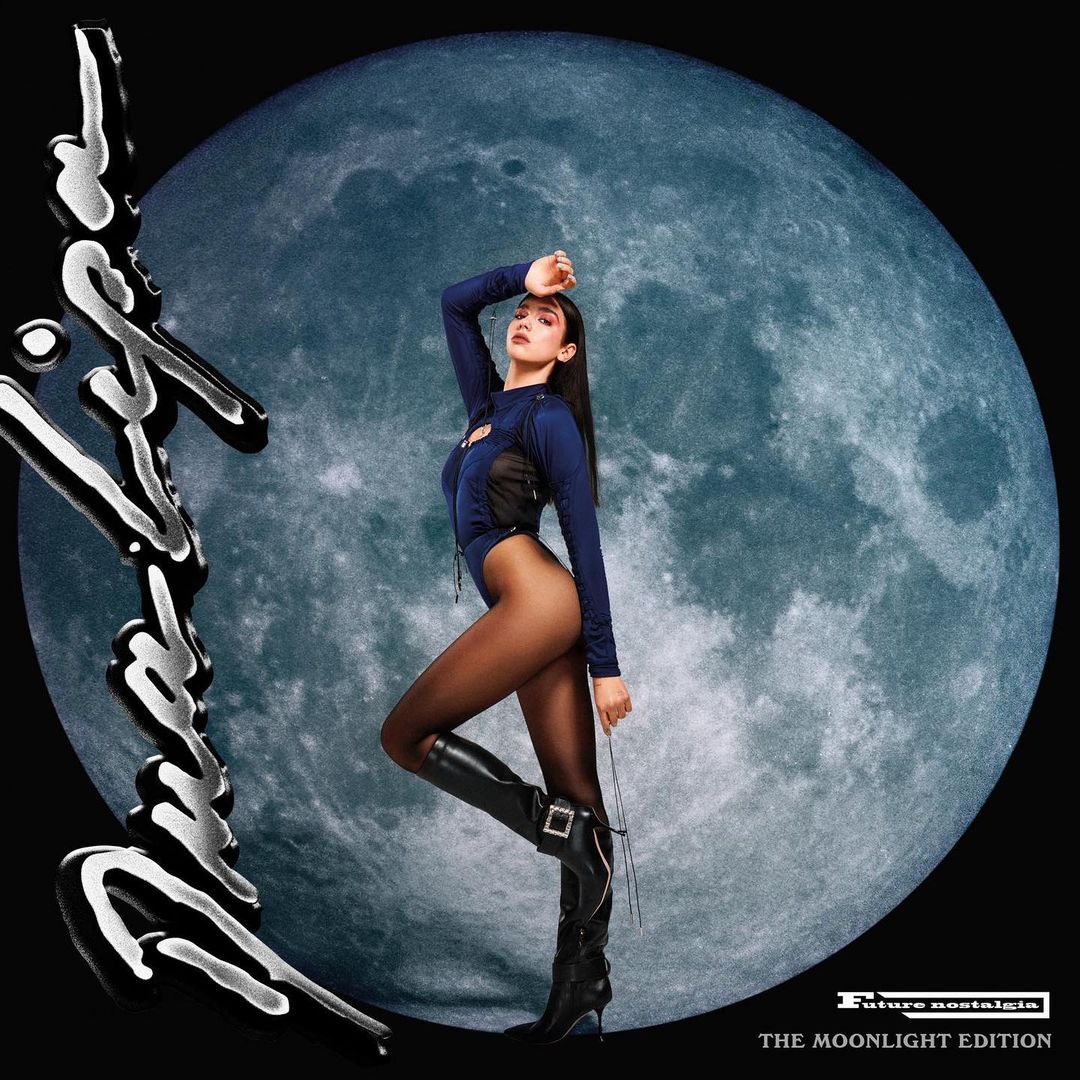 Dua Lipa gives listeners a pop song to beat the winter blues with “We’re Good.” The problem is, she forgot to make it sound different than any of her other songs. Despite the bouncy, beachy sound to the catchy pop beat, “We’re Good” sounds overdone, stale and tired.