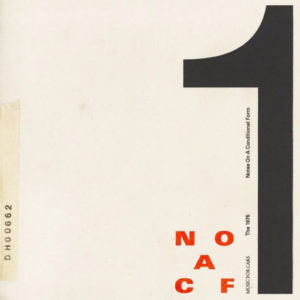 The 1975’s newest track is similar in sound to their 2018 song “TOOTIMETOOTIMETOOTIME,” but “Frail State of Mind” stands out through its pulsating electric beat and lead singer Matt Healy’s subdued vocals. 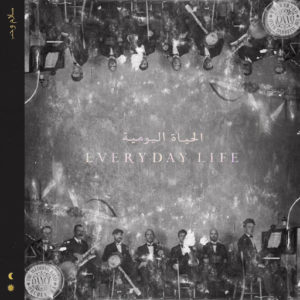 Coldplay’s latest single is rich with emotional soars and fundamental rock genre staples, including a dominant guitar and drums. 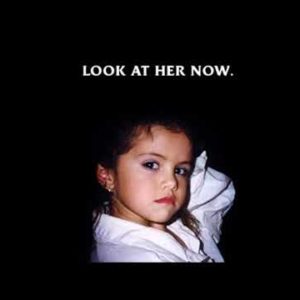 The second of two recently released singles, Selena Gomez’s lyrics, though empowering, are short of anything noteworthy. The song, however, is strengthened by the pop-heavy backtrack and its enticing, catchy sound. 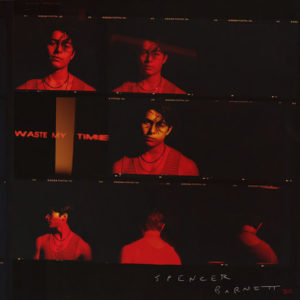 Spencer Barnett’s low-key beats and relaxed vocals carry “Waste My Time.” However, the song is thwarted by its repetitive lyrics and lines that often feel lazy.

Review: Singles for the weeks of 10/4