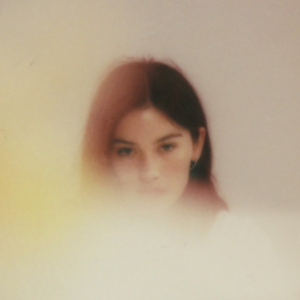 Abrams’ vocals and lyrics are the focus of this sweet love song. With a stripped beat and easy harmonies, “21” is an excellent addition to the singer’s repertoire. 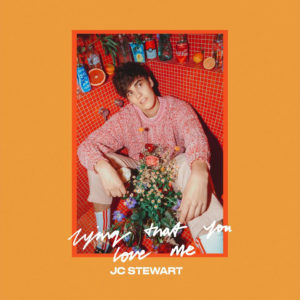 “Lying That You Love Me”

“Lying That You Love Me” sounds like a One Direction song — the lyrics describing endless heartache and the song’s pop beat reflects this. Stewart’s vocals are also similar to Harry Styles’, though perhaps not as charismatic. 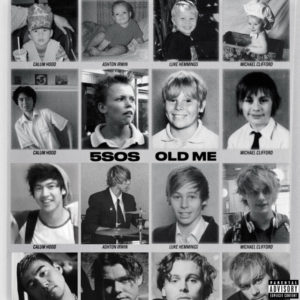 5 Seconds of Summer, under exclusive license to Interscope Records

This song is bouncy and thrilling, and the lyrics are defined by catchy lines like “Shout out to the old me and everything he showed me / Glad you didn’t listen when the world was trying to slow me.” The lyrics are made additionally charming through the band’s vocals. 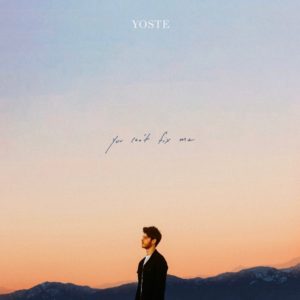 While Yoste’s electric-pop song is not necessarily great, there are not too many forces working against it. The song is set to be catchy and, perhaps because of this, successful, but the beat and lyrics are too basic to be anything noteworthy.