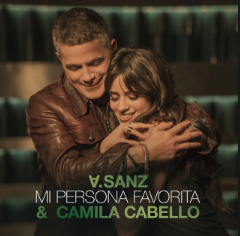 This collaboration between Spanish musician Alejandro Sanz and American pop star Camila Cabello is sweet and tender. The lyrics fawn over a lover with pure admiration. Sanz and Cabello’s sentimental vocals blend together with gentle, effortless harmonies. 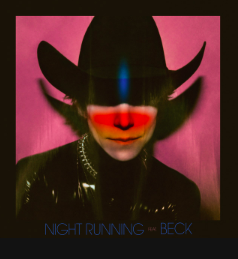 Cage the Elephant and Beck join forces to create a rhythmic and epic single. Lyrics like, “No telling who we’re running from/ In a world of secrets and demons and people hiding from the sun” are foreboding and intrepid. 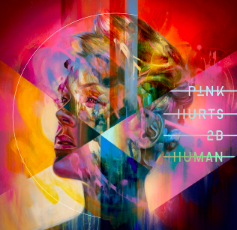 P!nk has always been fierce and unapologetic, but her new single truly declares that she is not to be messed with. In this gutsy, vigorous track, P!nk warns a lover to not mistake her vulnerability for weakness. P!nk’s powerhouse vocals are controlled but erupting against the finger-snapping instrumentals. 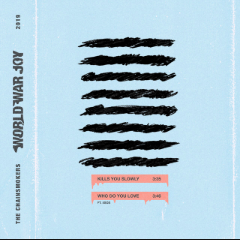 Despite its dismal subject matter, “Kills You Slowly” is full of life and effervescence. The lyrics, about a relationship hanging on by a thread, are honest and emotional, balancing out the carefree, danceable synth percussion beat. 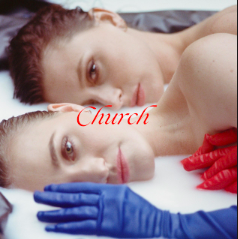 Former Disney stars, Aly & AJ have transitioned flawlessly into the pop music scene. The sisters’ latest single, “Church” paints them as repentant femme fatales. Their vocals are sultry and the synths in the song are ambient and rhythmic.

Review: Singles for the week of 2/9