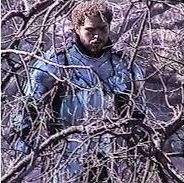 The low-key, acoustic warble of Post Malone’s “Circles” is pleasant and easy-going as the rapper again deviates from his usual rap genre. 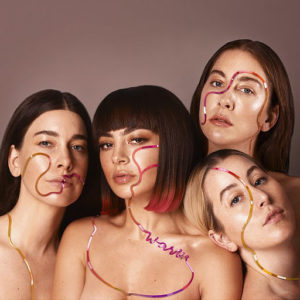 This indie electric-pop single is exactly like its name — vibrant and, yes, warm and boosted by Charli XCX and HAIM’s ethereal vocals. 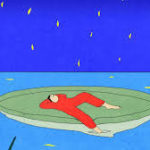 Though the song does not vary in its lyrics, the grunge-style guitar and flourishing but cohesive soundscape created by Bombay Bicycle Club is exciting and, at times, beautiful.

Review: Singles for the Week of of 4/7