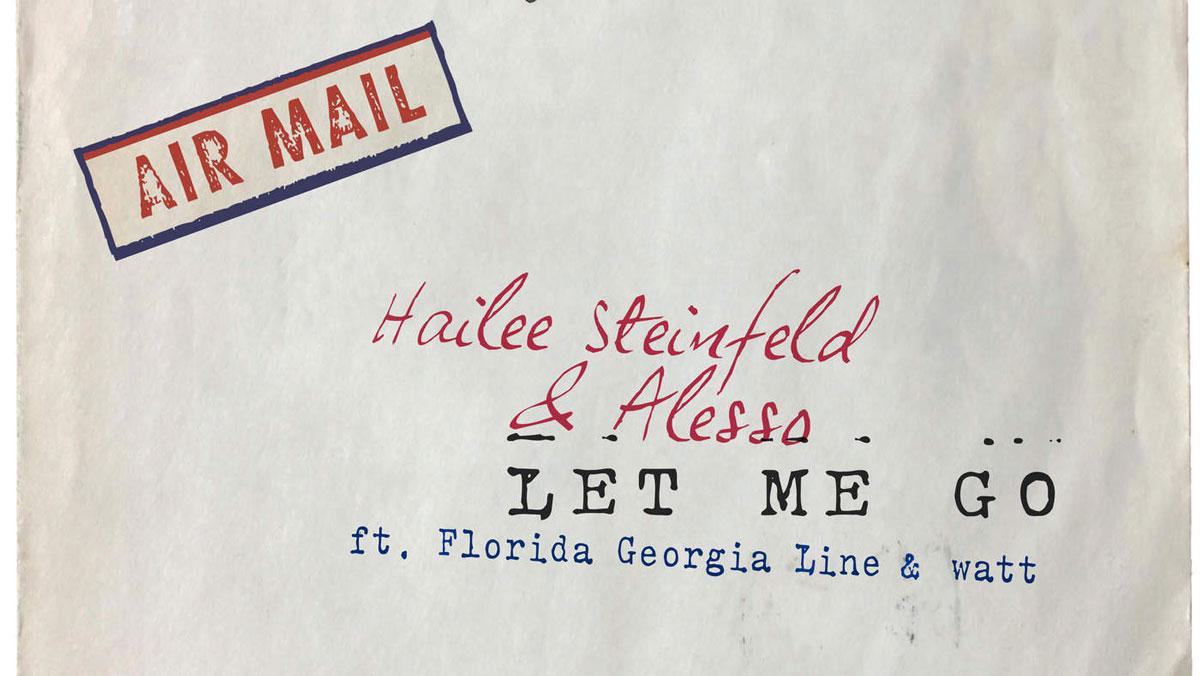 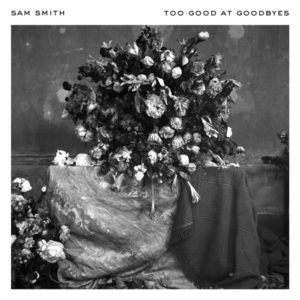 “Too Good at Goodbyes”

Sam Smith’s “Too Good at Goodbyes” is a sweet slow piece of romantic melodrama. Smith’s gentle vocals and slightly over–the–top lyrics dominate the track. Fortunately, Smith is capable enough to support the song with minimal instrumental backup. The end result is a soothing delight. “Too Good at Goodbyes” was released Sept. 8. 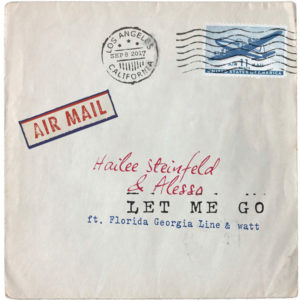 Hailee Steinfeld, the actress known for “Edge of Seventeen,” released “Let Me Go” Sept. 8. The song is a fusion of modern pop and Taylor Swift–style vocal flairs with enough originality to make it stand out. With a sub three minute run time, “Let Me Go” doesn’t overstay its welcome and leaves the listener craving more. 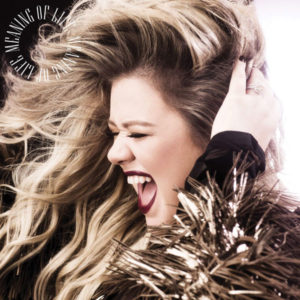 Released Sept. 7, “Love So Soft” starts strong and fizzles out by the time it ends. Kelly Clarkson’s voice conveys an impressive energy, but her high notes are painful — keep the volume low. There are moments where Clarkson’s passion is enough to redeem the frustrating lack of depth. The single isn’t Clarkson’s finest work, but it’s still worth a listen. 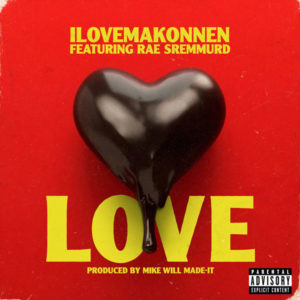 “Love” is excruciating. ILoveMakonnen’s single is an autotuned nightmare. Voice modulation is typically used for either stylistic effect or to improve the voice of the artist. “Love” isn’t stylistically interesting, and ILoveMakonnen’s voice is intolerable even with synthetic assistance. The single was released Sept. 7. 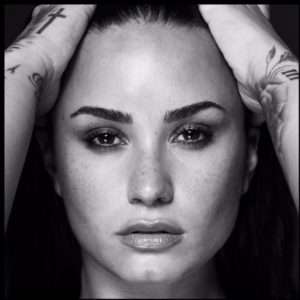 “You Don’t Do it for me Anymore”