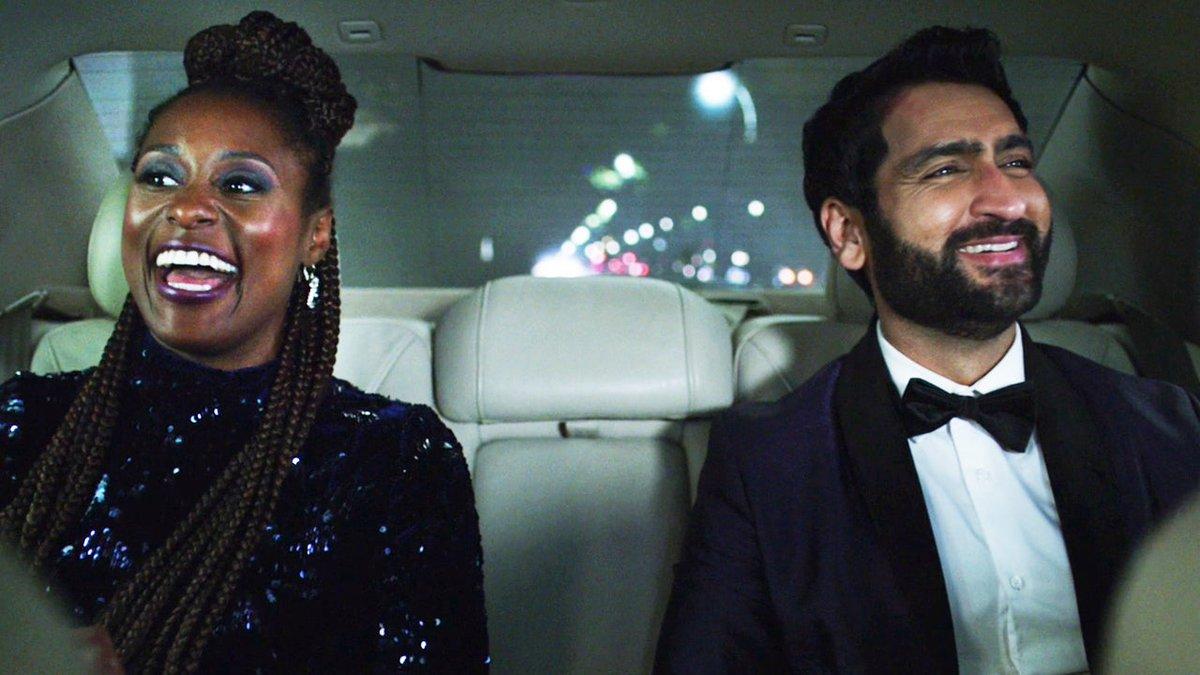 Courtesy of Paramount Pictures
"The Lovebirds," originally intended for a wide theatrical release, finds its home on Netflix. While the newly accessible film is brimming with comedic writing and real chemistry from the main actors, the overall plot sometimes falls flat.
By Sarah Diggins
Published: June 7, 2020

After the COVID-19 pandemic blew “The Lovebirds” off its course to theatrical release, the romantic comedy found a comfortable home streaming on Netflix.

The film follows couple Jibran (Kumail Nanjiani) and Leilani (Issa Rae), who quickly find themselves wrapped up in an intricate mystery after they witness a murder while en route to a dinner party. Running only 86 minutes, “The Lovebirds” is fast, fun and just the sort of wacky comedy viewers may need right now, despite some story issues in the latter half of the film.

In a story that easily could have resulted in a never-ending series of slapstick gags, screenwriters Aaron Abrams and Brendan Gall instead keep audience members on their toes with a slew of witty comments impeccably delivered by Nanjiani and Rae. Nanjiani and Rae’s chemistry and comedic timing as the constantly bickering couple are the film’s crowning accomplishments. Nearly every joke lands perfectly, and, better yet, just about every seemingly minor quip is called back later in the film.

The story starts strong with the combined entertaining tension of Jibran and Leilani getting framed for a murder while simultaneously coming to terms with their crumbling relationship. The film’s ensuing incidents build up suspense in a clever fashion by introducing intriguing elements, like a group of frat boys hired to fill manilla envelopes with bizarre photographs and a top-secret, cultlike society. The buildup as each of these elements are introduced is excellent and keeps the audience guessing.

However, as the film reaches the climax, the story falls completely flat. The vagueness of the elements introduced earlier in the film are never resolved, something that is unsatisfying for the viewer. The ending is a mess of pacing by feeling drawn out while also answering none of the questions posed through the film. There is a serious lack of payoff to the suspense, thereby forcing the audience members to fill in the blanks themselves. However, romantic comedies are rarely known for their complex storylines, so this can be excused to some degree.

It is, of course, possible that the intent of the film was to focus on Jibran and Leilani’s relationship rather than the details of the mystery, a plot point that could have overshadowed their relationship. That being said, as a romantic comedy, “The Lovebirds” hits all of the marks, with perfect chemistry and comedic timing from the leading actors.

The film’s confusing ending ruins its potential to be both an excellent mystery film as well as an excellent romantic comedy. The film’s diverse and talented cast do, however, make it still worth the watch.