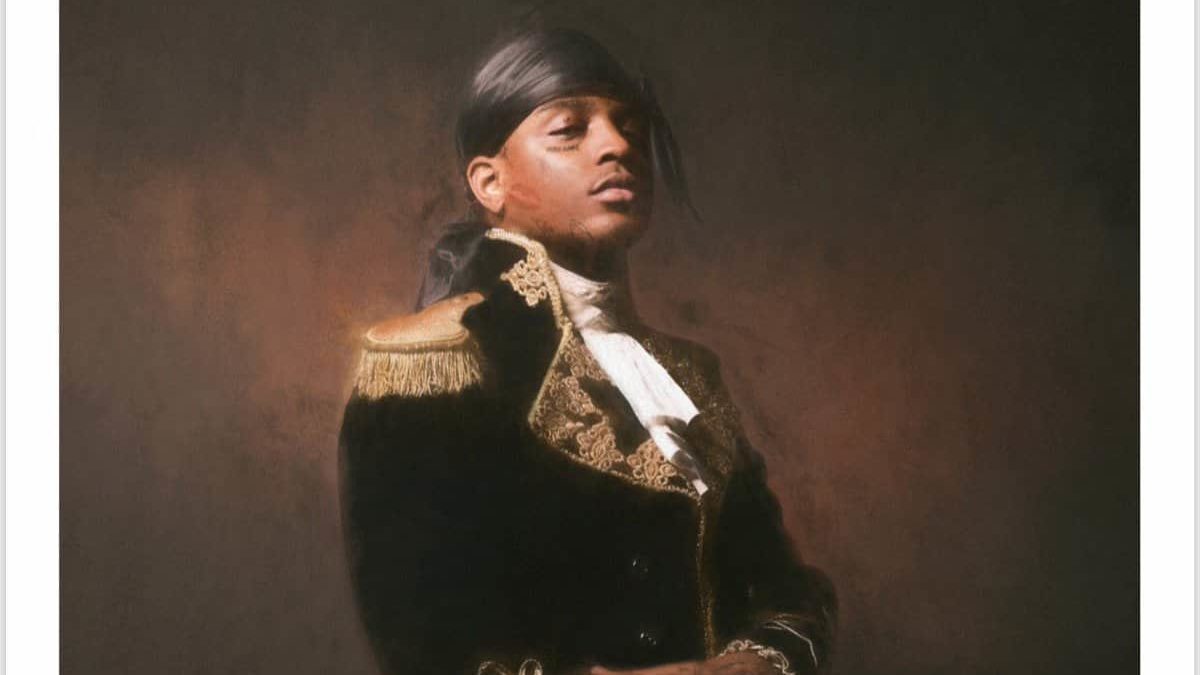 Republic Records
Ski Mask the Slump God explores his own, one-of-a-kind style and works to produce the best music for his fans, instead of for fame.
By David West — Staff Writer
Published: December 5, 2018

It’s no secret in the rap game that talent and success are not directly correlated. If that were the case, Ski Mask the Slump God would be dominating the charts, and he would be popular well beyond the realm of hip–hop fans.

The truth is, and always has been, that the coarse, chaotic rhymes of this Florida-born rapper are an acquired taste. His self-titled debut studio album, “Stokeley,” only further demonstrates that claim and further illustrates Ski Mask as a vocally polarizing figure with a flare that can be difficult to appreciate but incredible.

Riding the wave of distorted hardcore trap that was creeping into the mainstream spotlight, Ski Mask distinguished early on in his first three mixtapes between 2016 and 2018 that he was bringing a whole new sound to the scene. With the voice of a middle-aged chain–smoker, his flow is erratic yet meticulous, and trying to follow it is like like chasing a zigzagging jackrabbit on steroids. He possesses that rare talent to turn even the simplest lyrics into something complex and intricate. His voice is his instrument, and though he’s not a skilled singer, he uses that instrument to craft lyrical rivers with currents far too wild to overlook.

Ski Mask had two options when making “Stokeley.” He had witnessed his friend and collaborator XXXTentacion garner incredible mainstream success from exploring musical themes and branching off from the Soundcloud aesthetic. He could have taken a similar approach or continued with his signature sound and image. Ski Mask chose the latter of the two and delivered a satisfying 13-track album that packs the same unique sauce he’s been serving up since the beginning. The intro is a melodic vibe titled “So High” and starts “Stokeley” off on a deceptively smooth tone. It’s by far his most mellow song to date and ironically precedes a typhoon of raspy screams, hums and ad-libs ― the usual Ski Mask. Tracks like “Foot Fungus,” “Faucet Failure” and “Adults Swim” cement the status of his impeccable flow and strange voice, yet there are very few tracks that show his potential to fluctuate, transform or evolve.

Ski Mask knows he’s not reaching out to any new audiences, and he’s OK with that. It’s perfectly understandable that such a hoarse voice on such choppy beats isn’t infiltrating the playlists of club DJs or charting on Billboard. Ski Mask rewards his fans by giving them what they like and capitalizing on flow rather than melody. He recruits the help of Atlanta newschoolers Lil Yachty and Lil Baby in “Cat Piss” and “Far Gone” to add a mainstream appeal to the project, while overnight sensation Juice WRLD showcases an entirely new side to himself. On “Nuketown,” Juice channels the old screamo sound of the Members Only collective and delivers easily the most emotionally charged, unsettling verse of his young career.

“Stokeley” is an album for the fans. It’s not for listeners trying to get into rap music nor is it for anyone who wants an easygoing, relaxed listen. With this project, Ski Mask plants his feet firmly in the ground of his loyal fanbase and reminds the world that he’s not Ski Mask the pop star or Ski Mask the mumble rapper. He’s Ski Mask the Slump God.