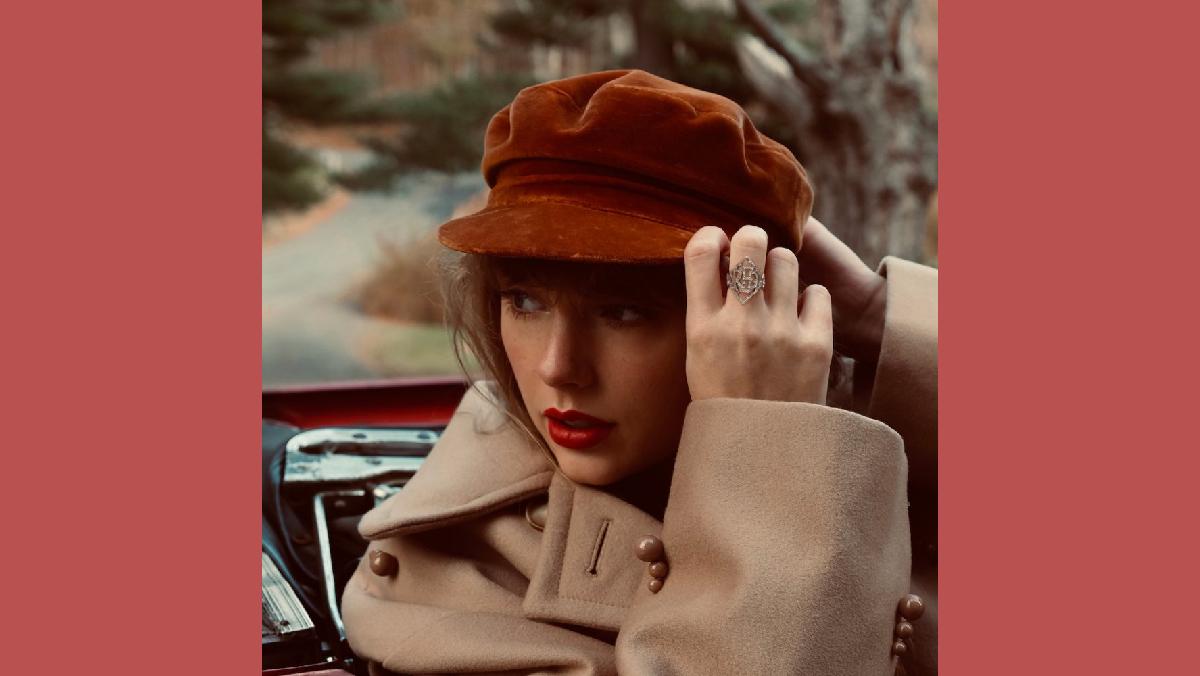 About four weeks before the re-release of Taylor Swift’s fourth studio album, “Red,” she left a message for her fans on streaming platforms: “Musically and lyrically, ‘Red’ resembled a heart-broken person […] A fractured mosaic of feelings that somehow all fit together in the end. Happy, free, confused, lonely […] and tortured by memories past. These are the original thirty songs that were meant for ‘Red.’” Even though it has been nine years since the antecedent album, the singer-songwriter is able to return to that tumult of emotions and create a masterpiece with her own version.

After losing her masters when switching from Big Machine to Republic Records, the singer is intent on re-releasing her old music. Swift brought back her “Folklore” team, producers Jack Antonoff and Aaron Dressner for a more polished production. As with “Fearless (Taylor’s Version),” Swift’s first re-recording, there are several unreleased tracks included. Most impressive and surprising is the explicit “All Too Well (10 Minute Version).”

Unlike the heartbreaking, five-minute precursor, the extended song is more dynamically bitter. Swift does not hold back as she retells her broken romance: “And then you wondered where it went to as I reached for you / But all I felt was shame and you held my lifeless frame.” Along with the fierce vocals, a symphony of instrumentals and a backing choir make the lengthy listen absolutely worth it.

Another song that is strikingly different from its original is “Girl At Home (Taylor’s Version).” The previous track was more dialed back with its country roots and tamed vocals, but the updated one goes full synth-pop; a hidden window revealing her genre transition from “Red” to “1989.” Swift sounds courageously energetic as she wards off an admirer who is already taken.

There are a few featured artists as well, including Ed Sheeran and Chris Stapleton. However, “Nothing New (Taylor’s Version) (From The Vault) [ft. Phoebe Bridgers]” proves to be the most lyrically stunning. The duet is emotionally raw as Swift and Bridgers discuss their fears: “They tell you while you’re young / ‘Girls, go out and have your fun’ / Then they hunt and slay the ones who actually do it.” A soft reverb on the vocals and a guitar gently strumming build on the dread that both singers express.

Swift’s previous hit singles also have a reimagined makeover. “I Knew You Were Trouble (Taylor’s Version)” has more punch with its punk-esque instrumentals, such as an electric guitar and thumping drum. However, the chorus for “22 (Taylor’s Version)” sounds strangely tinny. Even the iconic “Who’s Taylor Swift anyways? Ew!” line is far too faint in the background. Despite this hiccup, nothing stops this powerhouse of an album. Little details, like the ending laugh in “Stay, Stay, Stay (Taylor’s Version)” or the comedic “Like, ever!” in “We Are Never Ever Getting Back Together (Taylor’s Version)” adds genuine charm to the album.

Taylor Swift proves her determination to regain her lost discography while still showing passion and care with her re-releases. While “Fearless (Taylor’s Version)” was a war cry, “Red (Taylor’s Version)” is a spirited aria. From energetic serenades to devastating ballads, all of it can be pictured … in burning red.