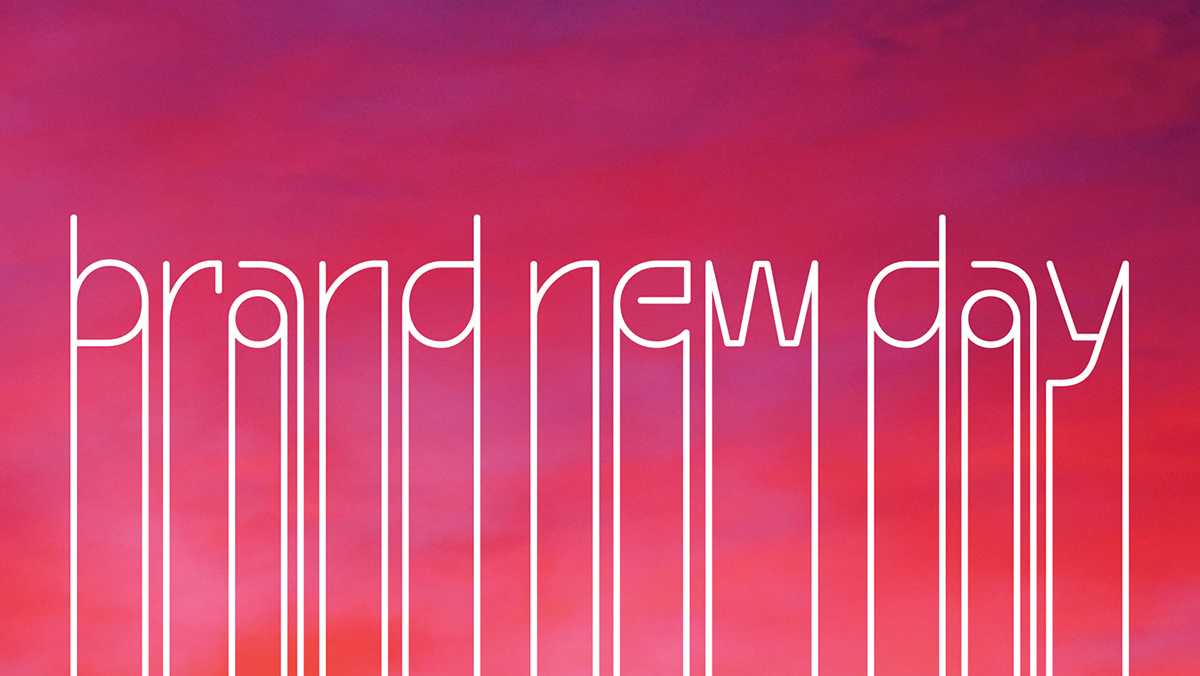 Mono Mundo Recordings
"Brand New Day" is a departure for The Mavericks. The band is known for their rock style, but their latest album infuses their tracks with elements of folk music.
By Meg Tippett — Staff Writer
Published: April 5, 2017

Trying to describe the genre of music The Mavericks fit into is almost impossible. Their folk group feel is intertwined with pop and rock roots, making the group’s new songs strong but unexpected. The Mavericks debuted their new album, “Brand New Day,” on March 31. This album was their first with new record label Mono Mundo. “Brand New Day” is just as fresh as the name suggests.

The album begins with “Rolling Along.” As soon as the song starts, there is a distinct chunking, which is a back and forth of different chords on guitars. Raul Malo’s romantic and legato voice carries the verse, which begins softly and grows stronger toward the chorus. The offbeat tempo, one that is commonly found in folk music, sets an upbeat tone. A shaker and string section, which are uncommon in rock music, add to the unexpected aspect of the album. The band claims its music is strictly rock style, but these subtle additions indicate otherwise. The violin, banjo and accordion all have solos that mimic the playful chorus. The exchange between Malo’s voice and the instrumental solos keeps the song propelling forward.

“I Wish You Well,” later in the album, is the perfect mix of old and new, which allows anyone to enjoy the album. The Mavericks released several rock albums throughout their career, but “Brand New Day” is a step away from these old roots, as it incorporates more folk and country styles. “I Wish You Well” has an easygoing lilt aided by a romantic drumbeat. The song eases along at a steady tempo, which provides good variety against the other, more erratic songs on the album. While the lyrics are slightly repetitive and easy to guess, the overall tone of the song is comfortable. The romanticism of “I Wish You Well” is influenced heavily by the accordion solo, which is slow and moves in a way that is reminiscent of an old country love song. Malo’s voice holds a vibrato over long notes, but not excessively, keeping within the realm of folk, but also rock music.

Reminiscent of “Rolling Along,” the last song on the album, “For the Ages,” has a guitar pattern and playful feeling similar to previous tracks. The song begins with a very easy-to-decipher guitar line, which introduces Malo after a complete caesura by the entire band. The lyrics are positive and are definitely related to their new sound. Malo sings, “I never thought I’d change,” a line that signifies personal growth. This seems to be a line about the different choices the band made in this album compared to its older albums. Malo’s voice is upbeat, which allows the album to end confidently.
While their sound is new and unexpected, The Mavericks succeeded in producing a rich album. They easily blended together their old and new sounds, appealing to all different types of listeners. The Mavericks accomplished a great feat, meshing two different genres together to create an album that may not be brand new, but is definitely entertaining and enjoyable.