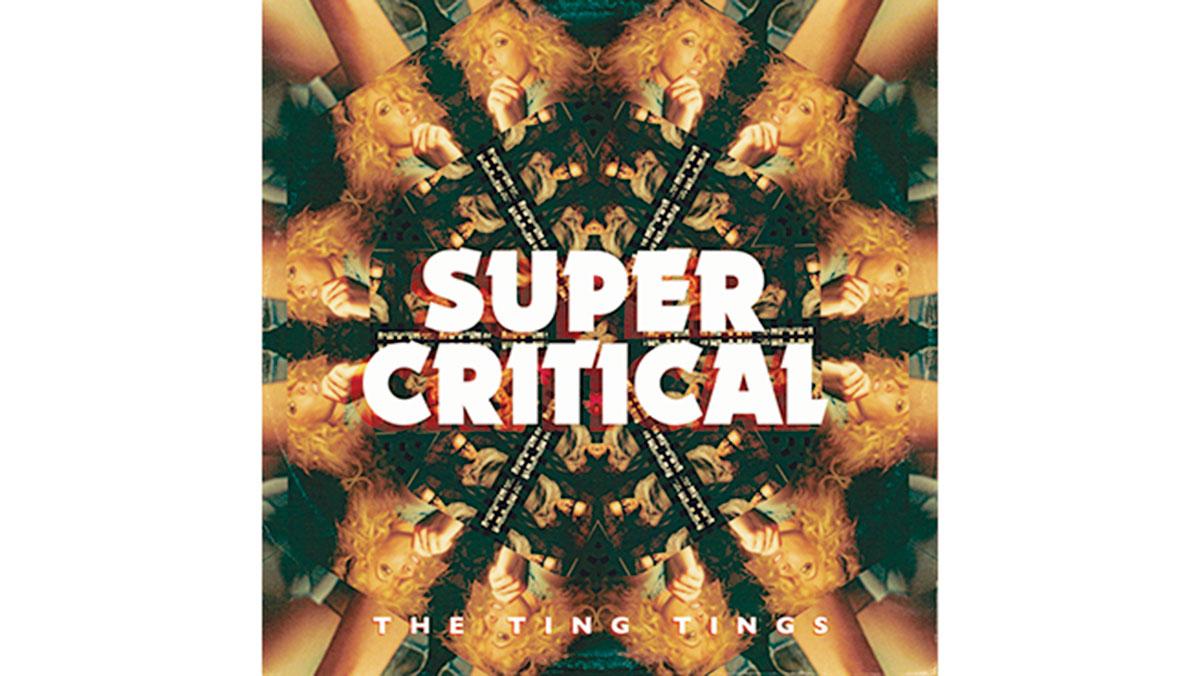 Recovering from a disastrous second album, which the Guardian described as “saying goodbye to their audience,” The Ting Tings have re-emerged to produce a new album with a new sound. Though it may never be as successful as their debut album, “We Started Nothing,” which went to the top of the charts in the U.K., “Super Critical” takes listeners back in time to the 1970s, where disco music dominated night and dance clubs.

The British rock duo’s newest album strays away from the electric guitar–dominant, simple chord structure sound that the previous two albums had. Frontwoman Katie White, who handles the lead vocals, guitar and other miscellaneous instruments, and lead guitarist and percussionist Jules De Martino have provided listeners with a new listening experience that shows they have the ability to produce a range of sounds other than barre chords.

The first track, “Super Critical,” starts off with echoing percussion, clapping and White’s girl power–like vocals that sound almost like spoken word, which are fitting because the first lyric of the song is, “Super critical girl, taking over the world.” These elements are followed by a dominant bass line and short, repetitive guitar riffs in the second verse, giving “Super Critical” its ’70s disco sound. This incorporation of a different genre gives The Ting Tings a fresh, new sound that is much needed after two similar-sounding albums.

The album’s showrunner is its single, “Wrong Club,” as it best showcases the classic disco sound. White sheds her girl-power attitude for a more upbeat, pop-music sound to prove to listeners that she has a versatile voice. The simple blend of repetitive guitar and bass makes it a catchy, run-of-the-mill disco song, and The Ting Tings have managed to imitate the sound perfectly.

Another notable moment comes in the track “Green Poison,” which brings with it another popular genre from the 1970s: funk. A slapping bass guitar, twangy electric guitar progression, cowbell, horns and the harmonization of vocals give it a distinct sound that any ’70s or ’80s funk band could have produced. The leading riff is noticeably similar to that of the beginning of Stevie Wonder’s “Superstition,” and this mixture of influences and sounds makes “Green Poison” the most interesting track on “Super Critical.”

The new disco fever–era sounds that The Ting Tings have produced prove that they possess the talent to experiment with other genres and imitate them well. Fans of The Ting Tings should give “Super Critical” a chance, despite the band’s decision to move away from its original rock sound.