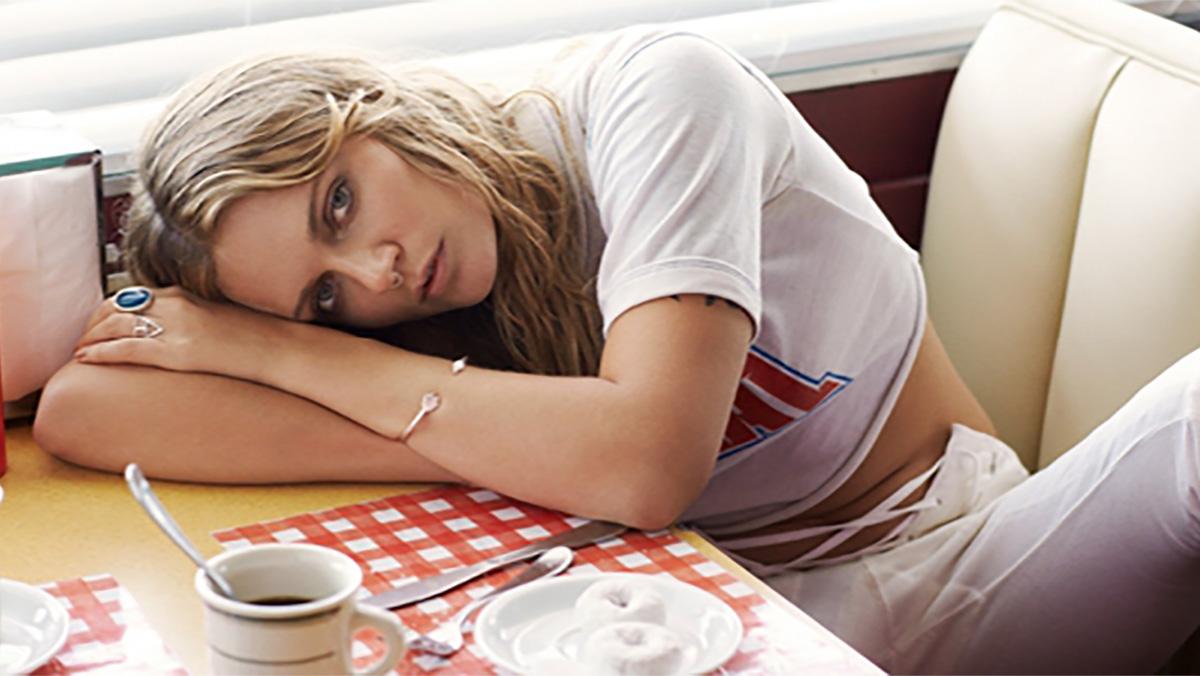 After the massive success of her hit singles “Talking Body” and “Stay High,” techno artist Tove Lo has felt the pressure to make another radio hit. Unfortunately, Lo falls into the category of cliche pop, which is prominent in the music scene today.

Her latest release, “Lady Wood,” is divided into two separate sections: Fairy Dust — the “highs” — and Fire Fade — the “lows.” On and off the album, Lo functions as the typical edgy teen girl, singing frantically about how she’s intentionally careless. Derivative of artists like Lana Del Rey, Halsey, and Marina and the Diamonds, Lo just gets lost in the sidelines. Lo tries to recreate these styles while cementing herself above them, but she fails on every mark, creating one of the most uncomfortable albums of the year.

Lo misses the mark early in the album when she talks about the highs in her life. The first track, “Influence,” featuring Wiz Khalifa, is a combination of Khalifa’s unnecessary lyrics and Lo’s decision to jump into vulgar topics right off the bat. Through lyrics of sex and drugs, Lo tries to prove she’s not messing around. Khalifa’s verse seems totally out of left field — a low point for his career — adding nothing substantial to the track.

The title track, “Lady Wood,” is the typical pop jam with a sour twist: The overtly sexual lyrics throughout make listeners uncomfortable. “Lady Wood” will leave listeners questioning Lo’s use of lyrics in this song, wondering why this track needs to be so prominent on the album.

Lo’s use of repetitive beats throughout the album makes every song sound the same, boring listeners and making them feel the album is not worth the listen.

With “Cool Girl,” Lo finally hits a high note on the album. The tune’s hypnotic beat and repetitive lyrics outweigh the overplayed trope on the album. This song is the most radio friendly, being that it is the least vulgar and most reminiscent of pop music today because of its repetitive and catchy chorus. Its lyrics, “Ice cold/ I roll my eyes at you, boy” are similar to the girl-power, Beyonce-esque tone that has become so popular.

“Vibes” also features London-based solo artist Joe Janiak. In the track, Lo’s voice fades into the background, and Janiak’s energy holds the foreground for the whole track. The song begins with Lo’s repetitive tone that listeners have heard throughout the album, but Janiak brings out something more with his beautiful voice, not only adding to the track but making it his own. Janiak brings a raw quality to the track that becomes the best part of the album.

The second section of the album, Fire Fade, is even more questionable than Fairy Dust. The first track, “Don’t Talk About It,” is unimaginative and predictable, as is the next tune, “Imaginary Friend.” At this point on the album, it would be surprising if anyone other than Lo’s imaginary friend is listening. Similarly, “Keep it Simple” does the exact opposite of what its title asks. The song’s combination of ballad lyrics, Lo’s auto-tuned voice and techno club beats produce an unsanitary mess. This section of the album is supposed to be about the lows, but every song is so upbeat that listeners can’t recognize any personal struggle the artist is facing.

Finally, in the last song, “WTF Love Is,” Lo shows that she has completely given up on the album. “WTF Love Is” is the sloppiest song, with its ironic lyrics’ literally talking about cliches: “All the cards with all the love cliches, I wouldn’t have it any other way.” She ends “Lady Wood” awkwardly and abruptly, concluding the album on a weak note.

Overall “Lady Wood” is a cliched, uncomfortable struggle for listeners to get through. Lo had her 15 minutes of fame with her two singles, but it seems she could not recreate that success again.

Despite her sexy attempt, Lo creates a messy, tasteless album that will turn listeners off from the beginning.