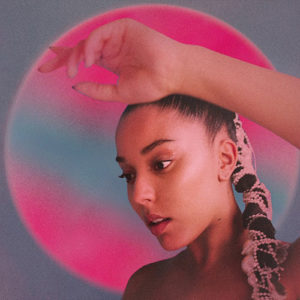 Grace Carter’s compelling vocals are the shining strength of “Amnesia.” Although the lyrics teeter on mundanity, the song is catchy, and the pop-style background music is captivating. 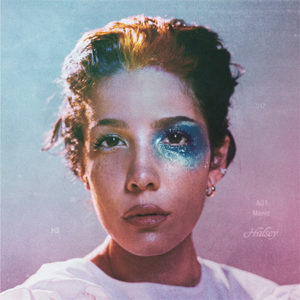 While the acoustic guitar intro to “Finally // Beautiful Stranger” may be unexpected of Halsey, the strums are secondary to her robust vocals. What is expected with her trademark vibrato are Halsey’s enchanting lyrics, which are always the exciting foundation to her songs. 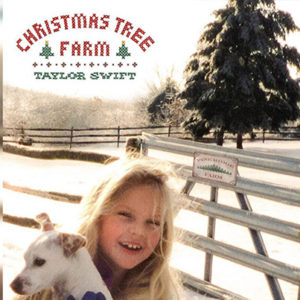 The sweet and jolly “Christmas Tree Farm” is simultaneously an instant Christmas classic and a personalized Taylor Swift song. The song dabbles in romance and includes cheerful, jingling bells, and both pair well with Swift’s dulcet vocals. 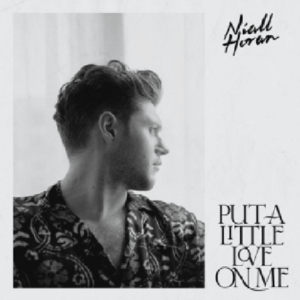 “Put A Little Love On Me”

Though the predictable lyrics bog down “Put A Little Love On Me,” Niall Horan’s vocals carry the soft, piano-driven song. The track’s pop influences are outward, but the conventions are what ultimately give it a spot to succeed.