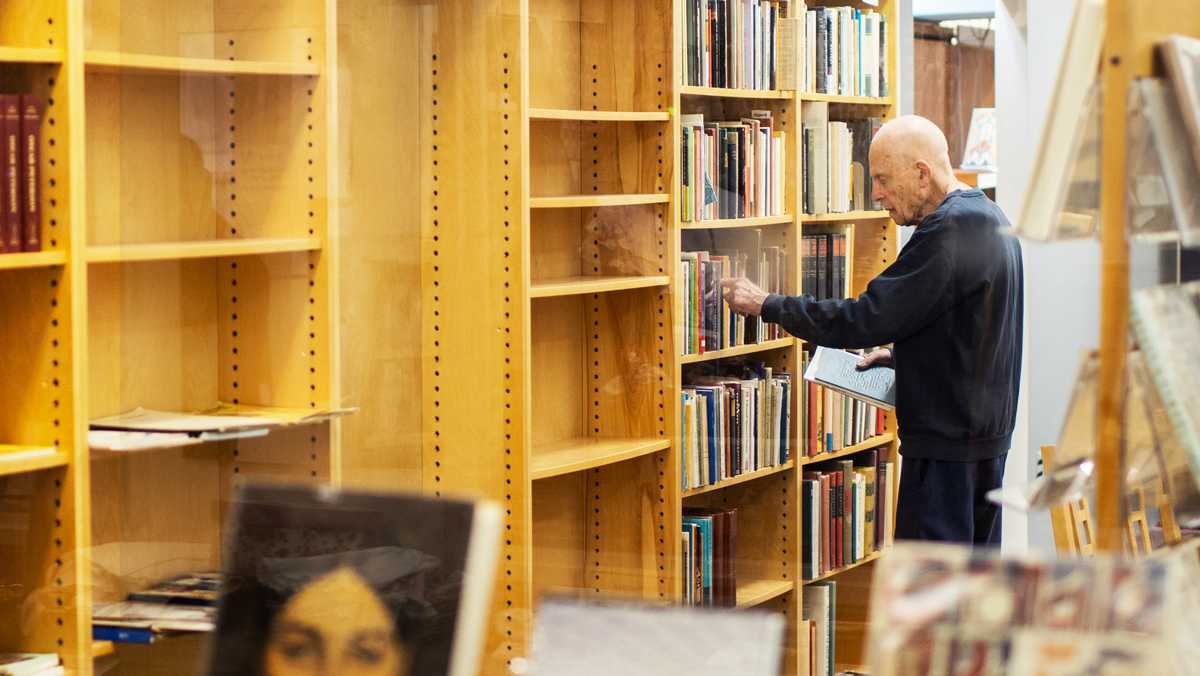 Reed Freeman/The Ithacan
The Bookery, a used bookstore in the Dewitt Mall, is preparing to close after 45 years of business. From its opening in 1975, The Bookery has welcomed customers from all walks of life, including students and professors from Ithaca College.
By Emily Lussier
Published: November 13, 2019

In The Bookery, a small used book store in Dewitt Mall, shelves that were kept full for 45 years are now half-empty. Every bookcase and the other furniture in the store is for sale, and all the books are on clearance, as the store will be closing its doors next month.

The independent local bookstore is closing mid-December after 45 years of business. The store was opened by Jack Goldman in 1975. Additionally, he opened The Bookery II in 1981, an extension of the first store that is now the community-owned cooperative bookstore Buffalo Street Books. Goldman also edited and published The Bookpress, a monthly literary newspaper, from 1991 to 2003. It featured book reviews and essays and was distributed for free.

Goldman said that after a decade of community-based work in Ithaca involving journalism, literature, teaching and more, he decided to open The Bookery. The store first resided in the school vault of Dewitt Junior High School, now the Dewitt Mall, before moving to a different location in the mall.

Mandy Goldman, who has no relation to Jack Goldman, began working at the store after graduating from Ithaca College and has worked there on and off since.

“I was fresh out of school and trying to find any sort of job that would feel fulfilling because I was applying to all sorts of terrible retail jobs, and this was kind of a dream for me to be hired here because I loved the store,” she said.

Goldman said The Bookery gave him the opportunity to interact with all kinds of people, and that is what he loves most about doing his job.

“Mainly, a bookstore is about people, and books, of course, are what attract many different kinds of people,” Goldman said. “I’ve always enjoyed meeting people from all walks of life, all kinds of backgrounds.” 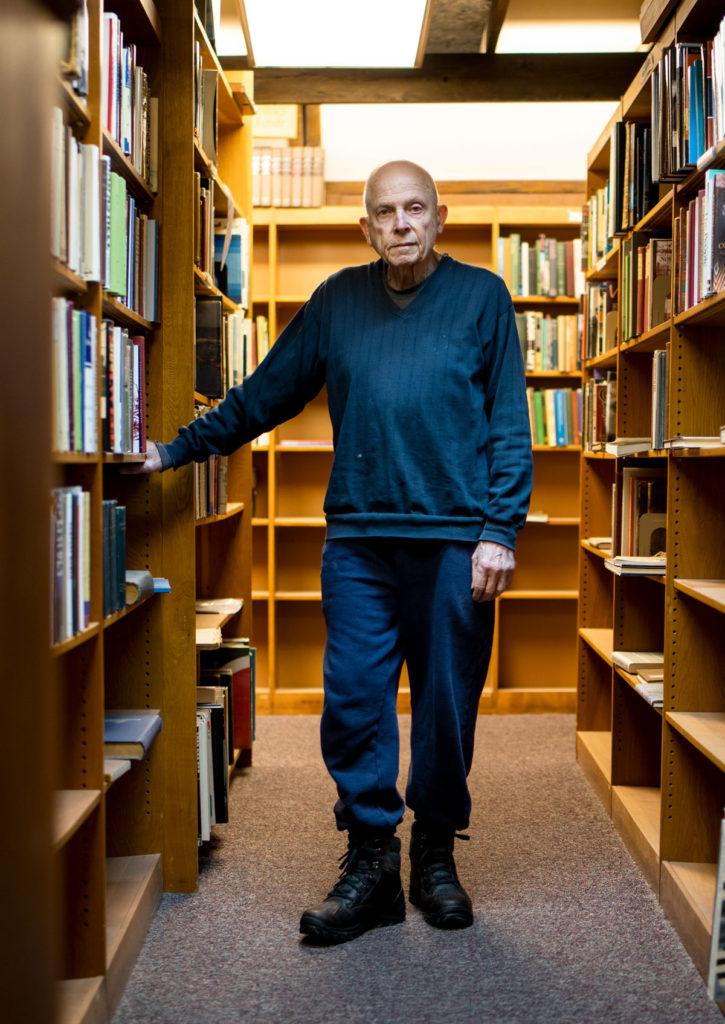 Jack Goldman, owner of The Bookery, prepares for the independent local bookstore’s closing in mid-December after 45 years.

One particular example came to mind for Goldman, and he said he has a regular customer who is an evangelical Christian. They do not agree on many subjects, he said, but they enjoy conversing with each other.

Goldman said certain personal events have ultimately led to his decision to close the store, though he has been putting it off for a while. Mandy Goldman said that the profitability of book-selling has decreased over time and that competition from online retailers like Amazon.com has negatively impacted business.

Amazon has changed the landscapes of many markets and industries, including the book industry, both print and digital. The company now controls over half of all print book sales in the U.S., and it dominates the digital publishing and book-selling world with its popular e-reader, Kindle.

Mandy Goldman said that The Bookery has been selling books through Amazon and other websites for approximately 15 years but that they started to take more and more fees.

Barbara Adams, associate professor in the Department of Writing, said the changes happening in the book industry are part of a larger, complex social shift related to writing and publishing industries on a wider scale.

Adams, who teaches about book editing and publishing and the magazine industry at the college, also wrote long-form book reviews for The Bookpress during its 12-year lifespan. She specializes in feature journalism. The journalism industry, like the book industry, is changing as part of this cultural shift, she said.

Mandy Goldman said that throughout her years at The Bookery, she continued to come back every time she left because of her positive experiences working with Jack Goldman.

“Jack is extremely fair and kind and just lovely company to have when you’re working,” she said.

After The Bookery closes, any remaining books will either be donated to the Friends of Tompkins Library Book Sale or kept by Goldman for himself or his friends, he said.

“It’s kind of a bittersweet feeling that I have,” Goldman said. “I feel like it was rewarding. It was worthwhile. I have no regrets of having done it, and in a way I feel it’s time to just move on.”