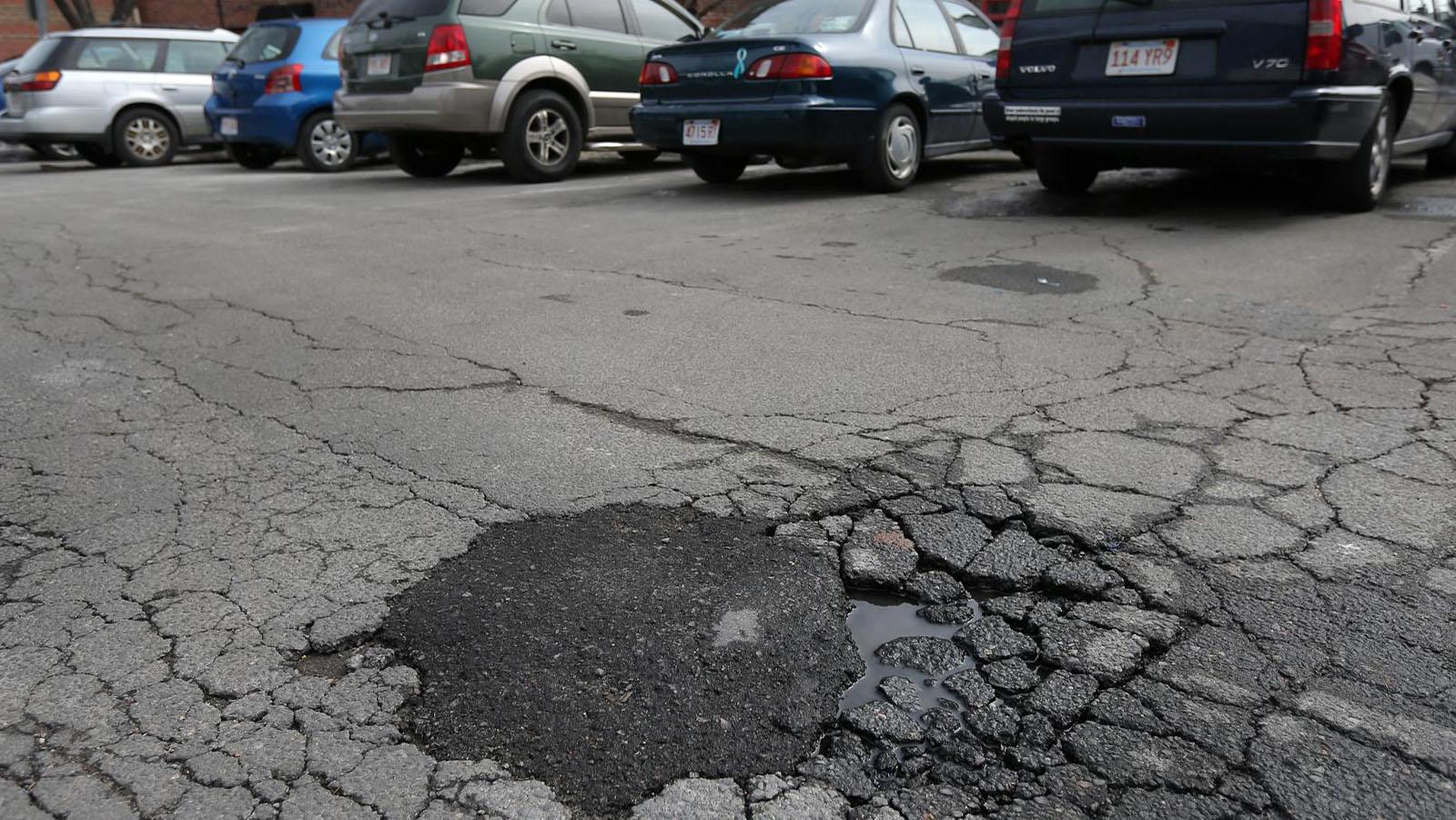 Tommy Battistelli/The Ithacan
As a result of an aging campus, Ithaca College has seen a backlog of deferred maintenance, which has exceeded $200 million in recent years. Deferred maintenance covers certain issues like cracks in concrete or loose handrails.
By Kyle Arnold — Assistant News Editor
Published: March 23, 2016

As a result of an aging campus, Ithaca College has seen a backlog of deferred maintenance, which has exceeded $200 million in recent years.

Carey said an outside firm, Sightlines, conducted a “condition audit” as a part of the college’s master plan to improve facilities, which estimated the total cost of deferred maintenance at $188 million. However, he said the number has reached more than $200 million in recent years. Gerald Hector, vice president for finance and administration, said the $188 million does not include the underground infrastructure or Butterfield Stadium.

Carey said the projects are spread out over a period of 10 years, with the first five years from 2016–21 allocated for the most urgent projects, like the replacement of the boilers in Job Hall, which supply heat to the Gannett Center and the Dillingham Center, to improve energy efficiency. Each year, Hector said, the college will put about $9 million toward deferred maintenance. He said that number is not static and will change as needed.

“We can’t attack it whole hog,” Hector said. “We have to do it in phases.”

Hector said about $36 million of the deferred maintenance costs are related to the modernization of the residence halls, such as the upper and lower quads, which were built in the early ’60s. Additionally, he said part of the deferred maintenance is increasing the campus’s compliance with the Americans with Disabilities Act, a civil rights law that prohibits discrimination against people with disabilities.

“We have to become ADA compliant in certain things,” Hector said. “ADA wasn’t around when some of our buildings were built, so we have to tackle those things.”

ADA compliance is a topic for which the college is currently being sued. A former student filed a $10 million lawsuit in October 2015 citing the college’s lack of accommodations.

The reason for the maintenance backlog, Hector said, is the general age of the campus.

“Like any car, you have a car you’re driving for a number of years, sooner or later you’re going to have to replace it,” Hector said.

Carey said the college’s “competing priorities” have led to a buildup in deferred maintenance but said that is typical on college campuses. He said when colleges expand, they must often choose between new construction and maintenance on current buildings.

Carey said that for the first time ever, the Gannett Center and the Dillingham Center will have their own boilers instead of relying on underground ducts from Job Hall, which have not been inspected.

The new boilers will be more energy efficient and improve sustainability at the college, which Carey said is at the forefront of their efforts. He said Jerone Gagliano, director of energy management and sustainability, now reports to him in an effort to make environmentally conscious choices moving forward.

He also said that each summer, as a part of annual “classroom upgrades,” his office identifies classrooms that need new carpets, furniture or ceiling panels. He said they will now update old lighting to more energy–efficient LEDs in conjunction with the Office of Energy Management and Sustainability.

Keith McIntosh, associate vice president for digital instruction and information services, said the network outage that brought down the college’s website, WICB streams and on-campus wireless March 12–14 was a result of repairs that were planned for summer 2015 but were pushed. He said the outage highlighted the need to not delay repairs.