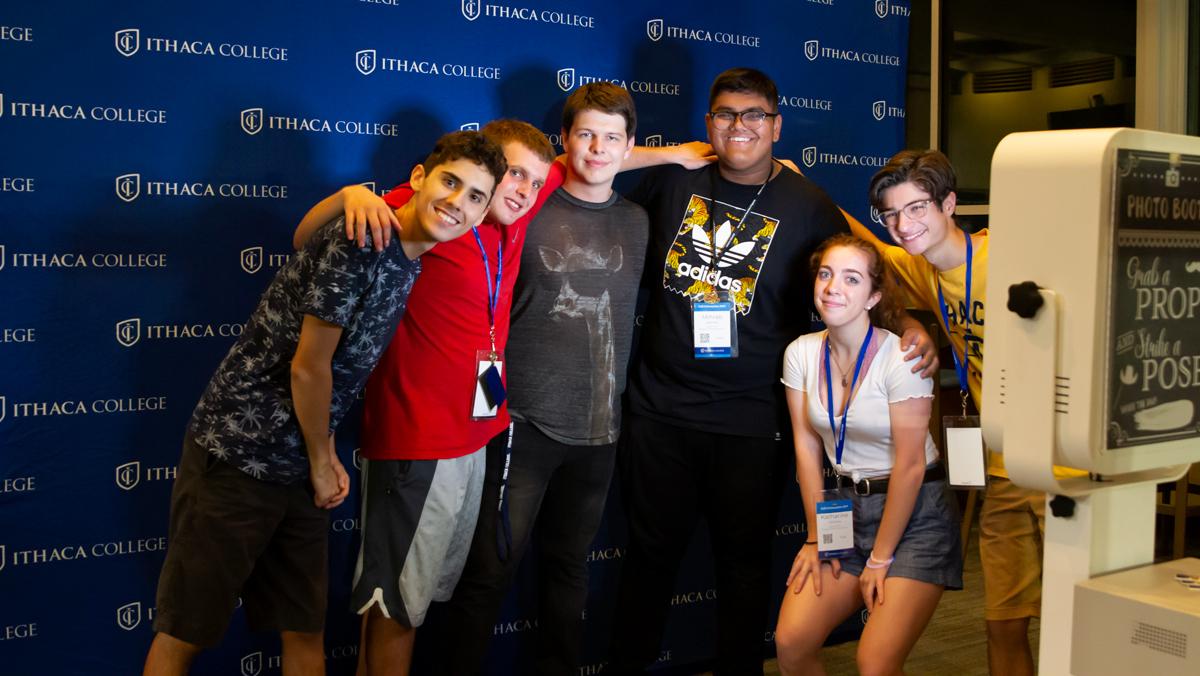 Ithaca College has enrolled approximately 50 more students to the Class of 2023 — which is more than anticipated at the end of the 2018–19 academic year — but the class still falls short of the freshman enrollment target.

In May, President Shirley M. Collado announced that the budget for the 2019–20 fiscal year needed to be adjusted to account for the college not meeting its projected enrollment of between 1,619 to 1,630 incoming freshmen. At the time of Collado’s announcement, the college was expecting the incoming freshman class to be approximately 1,450 students. In a later email sent July 30 by Collado to the campus community welcoming students, faculty and staff to the start of the academic year, she stated that the Class of 2023 has approximately 1,500 students.

Laurie Koehler, vice president for marketing and enrollment strategy, said via email that the number of freshmen is not official until the fall census — which is usually released in early October — is complete but that she anticipates this number to be accurate.

Since the exact number of freshmen has not been determined, she said it is too early to assess the additional students’ impact on revenue. The 2019–20 cost of attendance, including tuition, a standard double room and the unlimited meal plan required for students in the dorms, is $60,844. For approximately 50 additional students, the total impact on the college would be over $3 million in the 2019–20 academic year.

Koehler said that the college worked to not only enroll additional students but minimize summer melt — students who commit to enroll at the college but decide not to attend. According to the Brookings Institution, 10 to 20% of high school seniors who commit to a college or university do not attend that fall. She said it is also too early to determine the college’s melt rate for the Class of 2023.

Koehler said enrolling more students was a collaborative effort among the Office of Admission, the Office of Student Financial Services, the Office of Residential Life, New Student and Transition Programs and others.

“Recruiting, enrolling, retaining and graduating a class is always a college-wide effort, and the uptick from the May projection is no different,” Koehler said.