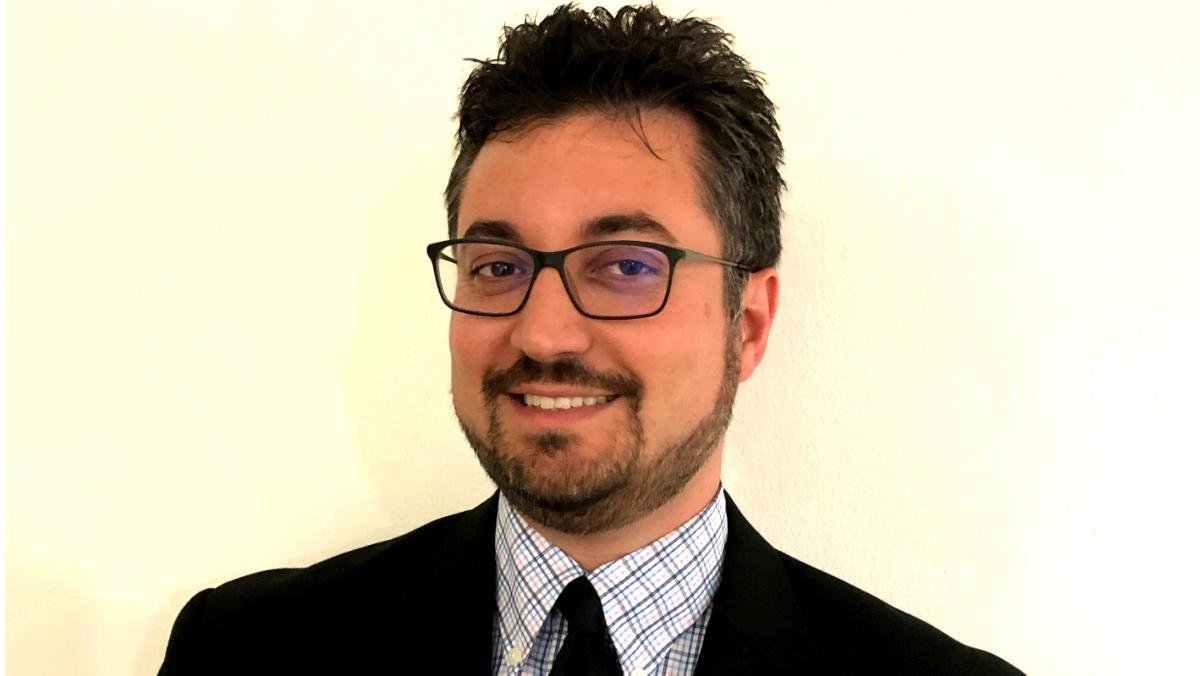 Courtesy of Ithaca College
Guilherme Costa will serve as the new vice president, general counsel and secretary to the board of trustees starting Sept. 10.
By Laura O'Brien — Assistant News Editor
Published: July 10, 2018

Ithaca College President Shirley M. Collado announced that Guilherme Costa will become the new vice president, general counsel and secretary to the board of trustees.

Costa will officially begin his position Sept. 10, according to the announcement emailed to the college community July 10. Nancy Pringle, senior vice president for the Division of Human and Legal Resources and general counsel, will remain at the college as the executive vice president until her retirement in June 2019.

Collado announced the members of the search committee for the position in February. The committee was co-chaired by Melissa Daly, chief of staff in the Office of the President, and Steven Mauk, professor in the Department of Music Performance.

Robert Wagner, executive director of strategic communications, said the college does not have any additional comments beyond the news release sent to the college community regarding Costa’s appointment.

Correction: A previous version of this article incorrectly stated that the co-chairs of the search committee were Melissa Daly, chief of staff in the Office of the President, and Gwen Seaquist, professor and legal studies program coordinator. The search committee was co-chaired by Daly and Steven Mauk, professor in the Department of Music Performance.