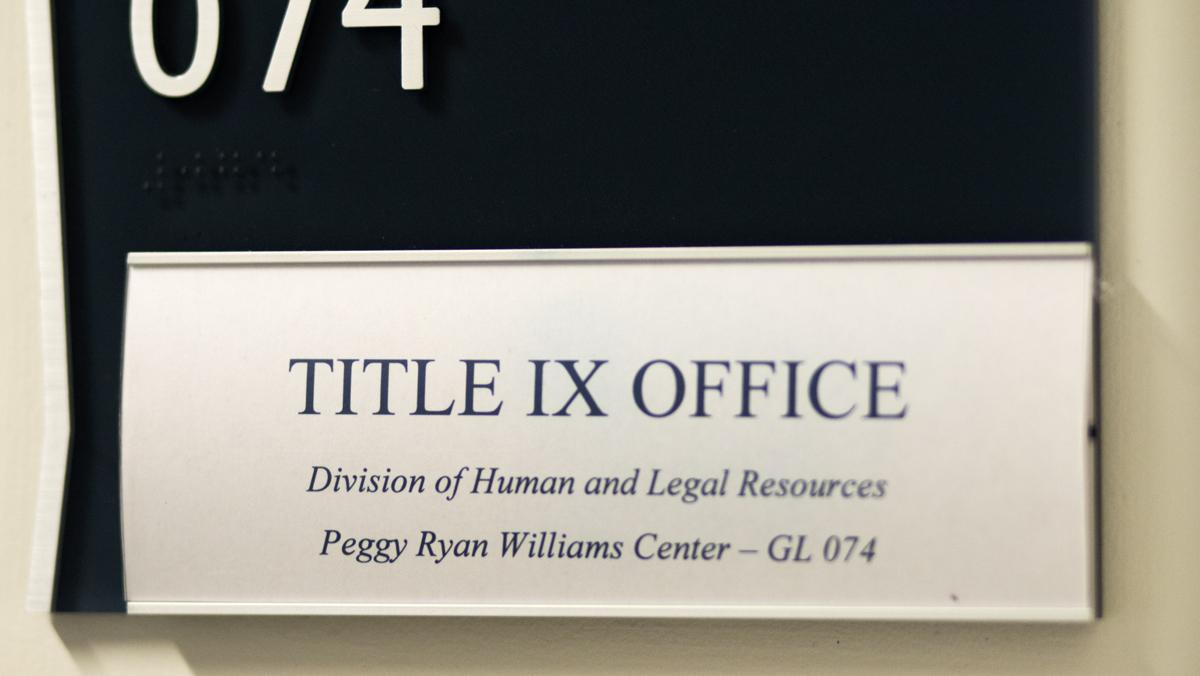 KRISTEN HARRISON/The Ithacan
In it's comment on the proposed changes, the college stated that the changed definition of sexual harassment is significantly narrower than the definition used in previous years.
By Madison Fernandez — News Editor
Published: February 6, 2019

Ithaca College responded to the United States Department of Education’s proposed changes to Title IX, which call for clearer language to minimize the challenges of applying the regulations to higher education institutions.

Guilherme Costa, vice president of legal affairs, wrote the comment with the college’s leadership team and submitted it on behalf of the college. The potential changes entered a commenting period that ended Jan. 30. During the comment period, the department’s website received over 100,000 comments from both individuals and higher education institutions.

In the proposal, the definition of sexual harassment has been modified and is less extensive than the definition under the previous administration. The process to address assault allegations has also been changed. Currently, if a student reports sexual assault to any member of a college’s faculty and staff, that person is required to report the incident to the college’s Title IX Coordinator. If the proposed regulations pass, the only member of the college community responsible for reporting sexual assault would be the Title IX Coordinator. The proposal states that colleges would not be required to investigate the reportings of sexual assaults that occurred off campus, and it would extend more rights to the accused.

Costa also wrote that the definition of “supportive measures” is too ambiguous for higher education institutions to enact.

The comment stated that the proposal also creates challenges for cases of sexual assault that happen outside of an educational program or activity or while a student is studying abroad.

The college’s comment said the proposal makes it unclear if Title VII of the Civil Rights Act of 1964, which prohibits employers from discriminating against employees on the basis of sex, race, color, national origin and religion, should be interpreted consistently with Title IX, which will create uncertainty for employees in the educational work environment. Costa also wrote that the language of the proposal does not make the interplay between Title IX and disabilities laws clear.

Additionally, Costa wrote that the section of the proposal that requires a live hearing, cross-examination and an attorney is a “one-size-fits-all approach” that is not easily accessible for all higher education institutions, especially ones with fewer resources.

“Less-well resources [sic] institutions will face challenges of being forced to shift resources away from other educational functions to build an infrastructure that will more closely mirror the court system, which is something that no higher education institution seeks to mirror,” Costa wrote.

He wrote that this process may also dissuade victims from coming forward with their cases in fear of going through the live hearing process.

“This would be a huge step in the wrong direction,” Costa wrote. “We strongly urge the Department to reconsider this new section and continue to provide higher education institutions with the flexibility to determine for themselves the best way to ensure that they have a prompt and equitable process that ensures due process for all.”

Costa also commented on the section that requires evidence to be sent in an electronic format that does not allow for the evidence to be copied or downloaded, which raises concerns about confidentiality because one could take a picture of the screen.

Linda Koenig, Title IX Coordinator at the college, worked with Costa to compile the comments that the college submitted and felt that they covered all of her concerns. She said she hopes that the college’s comments, and comments from other institutions, are being evaluated thoughtfully by the Department of Education.

“I hope they … look for patterns [in comments] from institutions of higher education and … take our concerns seriously,” Koenig said.

Students at the college joined together before the Jan. 30 deadline for a comment-writing session to submit their thoughts on the proposed Title IX changes. Additionally, other local constituents submitted comments, including Tompkins Cortland Community College and the Advocacy Center.

Koenig said the high volume of comments that the Department of Education received speaks to the notion that higher education institutions are paying close attention to the potential negative impacts of the changes.