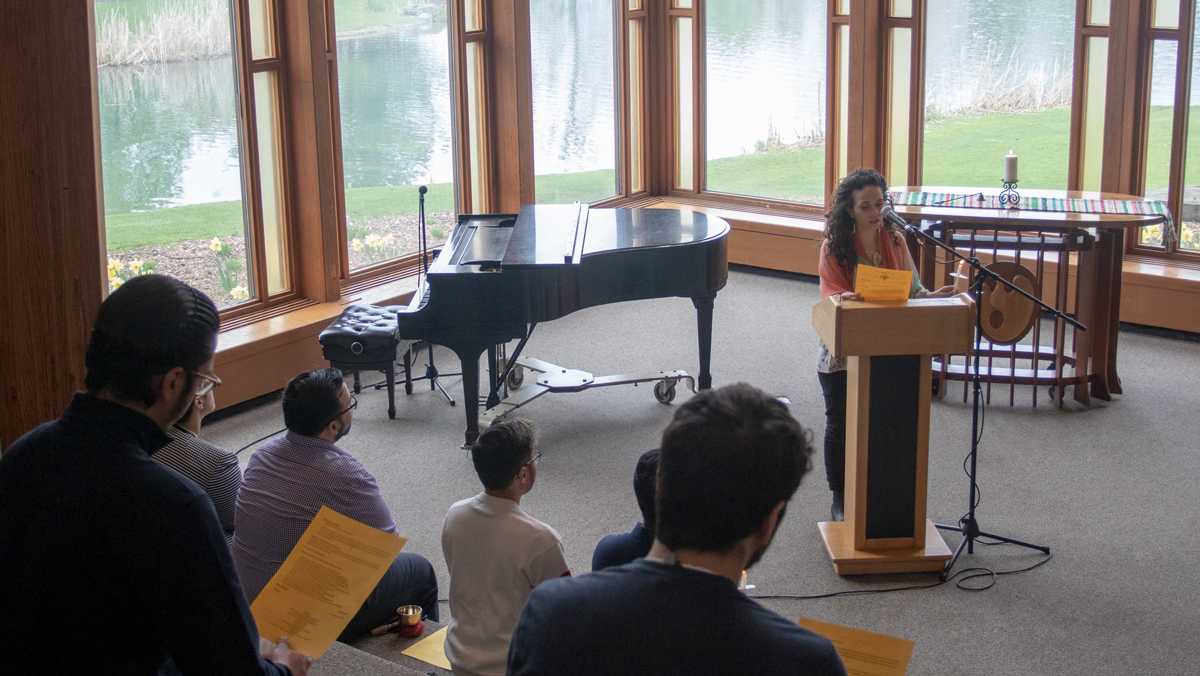 The Office of Religious and Spiritual Life at Ithaca College hosted a gathering April 30 in the Muller Chapel titled “An interfaith gathering in the wake of violence” in remembrance of the people who were killed in the Sri Lanka attacks and the San Diego synagogue shooting. Approximately 20 people from the community attended the event.

On April 21, seven members of a militant Islamic group targeted three Christian churches in Sri Lanka. Several suicide bombers entered the churches, resulting in 253 deaths and 500 injuries. Three luxury hotels were also targeted during this attack. On April 30, a man opened fire on Chabad of Poway synagogue in San Diego. The shooting left one dead and three wounded. Officials classified this as a hate crime.

The gathering recognized four different religions: Judaism, Christianity, Islam and Buddhism. The gathering started with an introduction from Hierald Osorto, director of religious and spiritual life, and was followed up by a statement from President Shirley M. Collado, reassuring students that the college has acknowledged the lost lives and that students will not be alone in their grieving processes. Various speakers then took turns reciting readings from different religious texts.

Collado said she felt horrible to be back at the chapel for another tragedy and how important it is for communities to take the time to recognize these atrocities together. This is the third community vigil the college has held this academic year to honor victims of mass killings.

“It is disheartening that we are here again for another tragedy, but it is important that we come together during times like these,” Collado said.

Junior Saif ur Rehman spoke during the gathering and recited a verse from the Quran. Rehman said he believes it is important that the college community acknowledges all of the faiths around the world during these gatherings.

“I think it went really well,” he said. “It was a very positive, and there is a strong community here. We had presence from all different faiths here, and that was really important: that we did not just remember one faith, but we remember the many different faiths and all the tragedies that happened in the past.”

During a moment of silence, candles were lit throughout the room to symbolize the lives that were lost in the tragedies.

Osorto said it is important that the communities affected know they are not alone in their suffering and that the college and campus community need to band together during hard times.

“One of the things that I have been reminded of at these gatherings and after interactions with students and staff is that we are called to rise up — we are called to stand strong, not alone, but with each other,” Osorto said.

Sophomore Jeremy Noel played an original song called “Rise Up” at the end of the event. During his song, attendees were clapping and singing along with the chorus. Noel said this song helped him through hard times, and he believes the song can help people affected by these tragedies to rise up and stay strong during times of tragedy.

Brenda Wickes, student accessibility specialist in Student Accessibility Services, attended the gathering and said she heard about it and wanted to get involved in some way. She said she decided to have both her sister and mother make muffins for people at the gathering because she believes food is a way to help people celebrate good times and get through bad times.

“This was a beautiful gathering,” she said. “I especially loved the singing at the end. I believe it helped bring the spirits up and together. I believe that people come together in times of crisis and joy and that food is the social elixir.”