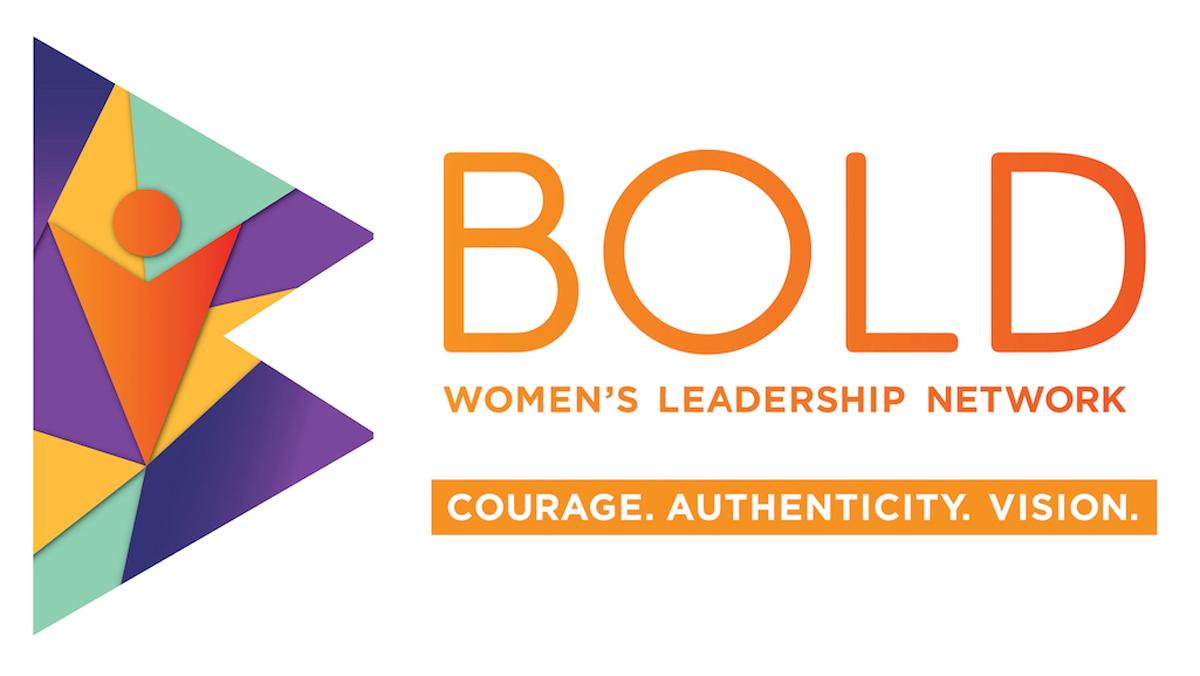 Bold Foundation Website
Ithaca College is the newest institution to be a part o the BOLD Women's Leadership Network, which is a scholarship program.
By Falyn Stempler — Staff Writer
Published: August 30, 2017

The four-semester program will consist of activities with faculty mentorship and networking opportunities to develop leadership skills and community-building. Using these skills, the scholars aim to create projects to bring positive change and increased inclusion on their respective college campuses. Rising junior women at the college can apply for the program, according to the BOLD Women’s Leadership Network website.

Collado said she is very pleased that the college joined the BOLD Women’s Leadership Network program.

“We are very thrilled to bring this program to Ithaca College and look forward to recruiting an outstanding cohort of junior women leaders,” Collado said.

The program emphasizes diversity, leadership, critical thinking, community building and facilitation of challenging discourse, according to the BOLD Women’s Leadership Network website. There will also be an annual scholarship up to $25,000 for BOLD Scholars during their junior and senior year of college. The program plans to accept approximately 10 students from the junior class, according to the college.

Additionally, 15 female freshmen will be selected as BridgeUp Scholars. The program provides a one-year $10,000 scholarship. During their sophomore year, each BridgeUp Scholar will be paired with a BOLD Scholar peer mentor.

Sabrina Ahmed, a current BOLD Scholar at Rutgers University–Newark, said the mentorship at the program has helped her improve her leadership and advocacy skills.

“BOLD has given me a network of amazing and diverse women leaders that I have learned and will continue to learn so much from,” Ahmed said. “It has given me opportunities to excel as a woman on campus, and it has cultivated my leadership and advocacy skills.”

This summer, she and some of her fellow BOLD Scholars went on an international immersion trip in Cameroon, India, Laos and Peru, she said. During her time in Peru, she said that she learned the importance of self-empowerment as a woman in environments where it is harder for women to excel.

According to Intercom, more information about the application process will be released in late August.

The BOLD initiative is funded by The Pussycat Foundation, which is a non-profit, private foundation that honors Helen Gurley Brown, the former editor of Cosmopolitan magazine. Brown’s estate funds the program.

In addition, the Pussycat Foundation also awarded President Collado the Helen Gurley Brown Genius Grant for her development of the BOLD Women’s Leadership Network program, which she started at Rutgers–Newark, Janet Williams, interim vice president for Finance and Administration, said.

The fund will be used for the betterment of women in education at the college, Collado said.

“I want to carefully consider how those funds can best be used to benefit women in education,” Collado said. “We will certainly make sure that the Ithaca College community is kept informed about decisions on the use of the grant money and all aspects of the BOLD Women’s Leadership Network at IC.”

The college joined this program as a result of Collado’s personal connection to the program. The four other institutions that belong to the program are: Rutgers University–Newark, Middlebury College, Smith College and California State University, Fullerton, according to the BOLD Women’s Leadership Network website.

After graduating, scholars can apply for a $40,000 Helen Gurley Brown Fellowship, which provides a year of employment with an organization whose values reflect that of BOLD, according to Intercom.

Many students said they are interested in applying for the program. Junior Sarah Carrillo said she found the mentorship and networking opportunities appealing.

“Right away what grabbed my interest about the program was the fact that it provides mentorship,” Carrillo said. “I think in today’s competitive work environment it is so important to have a helping hand.”

Junior Chanel Perez said she thinks the program would provide opportunities for her to involve herself in the Ithaca community.

“I think it’s great,” Perez said. “The school can always use more opportunities for students to connect with others.”

Senior Madeline Mathers said the program interests her and the financial aid is a major benefit of the program.

“It seems like a win-win situation,” Mathers said. “I am sure there are plenty of women on campus who have similar situations, and I wish a program like this existed sooner.”