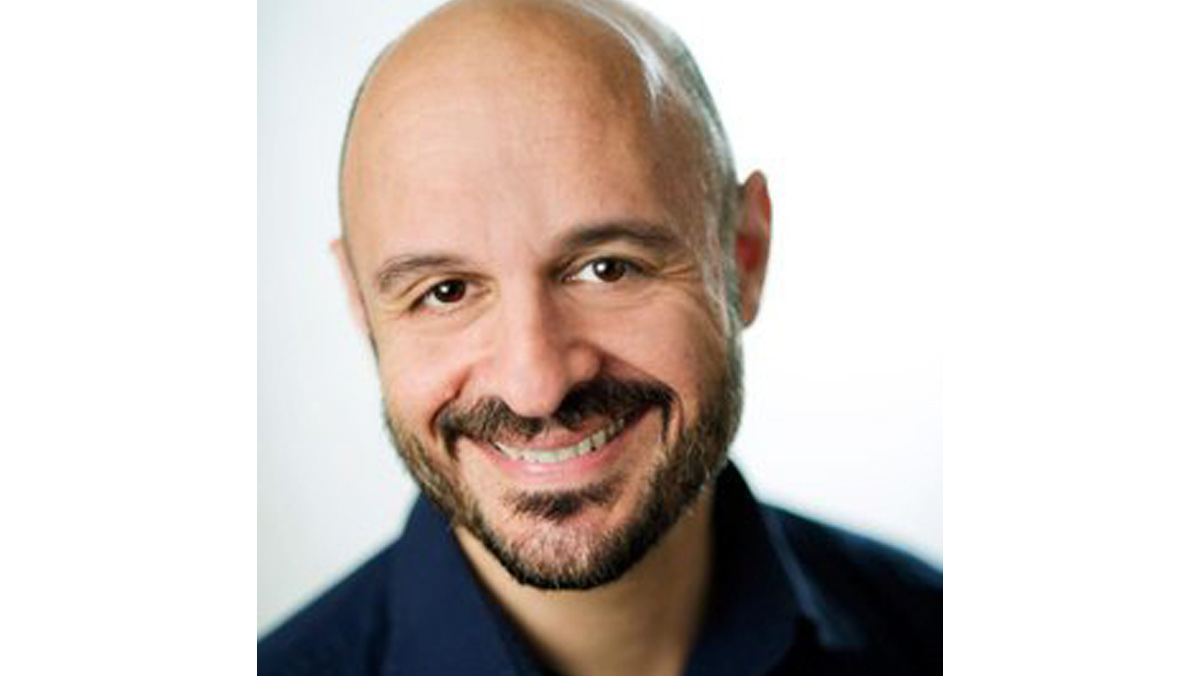 Courtesy of Ithaca College
Karl Paulnack, dean of the School of Music, will leave Ithaca College at the end of the 2019–20 academic year. He has served as dean since 2013.
By Ashley Stalnecker — Assistant News Editor
Published: September 13, 2019

Karl Paulnack, dean of the School of Music at Ithaca College, will leave the college at the end of the 2019–20 academic year.

La Jerne Cornish, provost and senior vice president for academic affairs, announced Paulnack’s departure in an email sent to the campus community Sept. 13. Paulnack was selected as dean in 2013 to fill the vacancy left by former dean Greg Woodard. Before becoming dean, Paulnack was director of the Music Division at The Boston Conservatory. Paulnack originally worked at the college on the music faculty between 1986 and 1997.

“I am nearing the end of what I initially came here to do,” Paulnack said via email. “I had a particular vision for what I wanted to do when I came here seven years ago, how to move the school forward, and those specific goals have been largely realized. As we now have a new college administration and a new strategic plan about to begin, this is a reasonable time to hand off to a new dean to accomplish that next set of goals.”

“One of my goals around the timing of this is to be able to hand off to the next dean without a pause,” Paulnack said via email.

Paulnack also helped establish the Master of Business Administration degree in entertainment and media management at the college. The degree, based in the School of Business, integrates business, communications and music faculty to teach students the multiple aspects of creative content.

Paulnack was also named to the Higher Education Advisory Group of the National Alliance for Audition Support, which is an initiative to increase diversity in American orchestras.

“We are so grateful for Karl’s dedicated service to the college over these past six years, and in this final year we look forward to both celebrating his many accomplishments and working with him to set a bright future for the School of Music,” Cornish said via email.