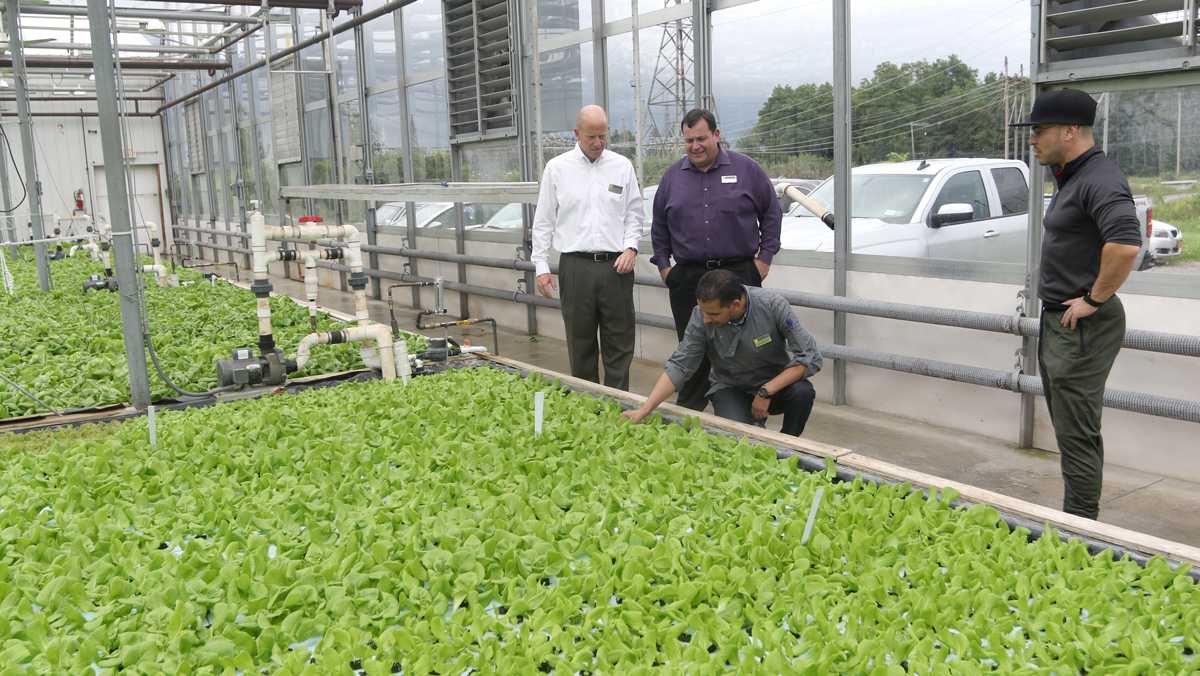 Ithaca College Dining Services implemented an array of changes to IC Square prior to the beginning of the Fall 2018 semester.

These changes were made to make the college more sustainable, and were pursued in response to customer satisfaction surveys and national food industry trends, Jeffrey Scott, director of Dining Services, said. Dining services has also expanded its partnership with LeanPath, a waste tracking service, to better understand food waste production patterns.

All of the IC Square dining options were rebranded prior to the beginning of the Fall 2018 semester and now offer new products. Sandella’s Cafe became Neapolitan, which sells customizable pizzas and made-to-order grain bowls, both of which are available as vegan items.

This emphasis on vegan items in Neopolitan was made to encourage students to purchase meatless items, which is beneficial for both the environment and student health, Scott said.

“It’s nice to have options,” Remoundos said. “I try to eat as vegan as I can, so it’s nice that there’s actually choices. It wasn’t even extra to get vegan cheese on the pizza.”

In addition to introducing lines of vegan products, Dining Services has also incorporated new local items in IC Square. This includes an increase of Ithaca Bakery products at Bistro Grille, previously the Selona Grill, as well as lettuce from Glass House Farms. Glass House Farms is a hydroponics greenhouse in Ithaca, and its produce will be served in IC Square and Campus Center Dining Hall.

Only 20 percent of the college’s food is considered local, which is defined as 250 miles from campus, Scott said. This definition comes from the Association for the Advancement of Sustainability in Higher Education, which the college reports to for its rating system. Vendors in the immediate Ithaca area can be considered hyperlocal, Scott said.

“We do count within the 250 mile radius as most colleges and universities, but there’s this term hyperlocal, which is really what’s in your town, Scott said. “What’s kind of exciting about this local hydroponics option is that it will be year-round, and it will be truly local … I think both are relevant.”

The college’s partnership with Glass House Farms is new began this semester, and the lettuce that the greenhouse provides will be available specifically at the vegan station in Campus Center Dining Hall, Farmer’s Field in IC Square and the grain bowls at Neapolitan.

Steve Holzbaur, senior sales manager of Glass House Farms, said in his experience with local agriculture, the food industry and companies such as Sodexo have become increasingly concerned with purchasing and serving locally grown produce.

“In the past 20 years, it has gone from a very minor portion of business to a driving force,” Holzbaur said. “I don’t think there’s a restaurant or a food service provider who doesn’t have some sort of local component in their repertoire.”

Another change implemented at IC Square is the introduction of Tres Habañeros, which replaced Pacific Traders. Scott said this new retail dining option aims to provide an experience similar to Chipotle.

Junior Yuhan Qiu said she was disappointed by this shift and feels that Americanized Mexican food similar to that of Tres Habañeros is already offered fairly regularly in the dining halls. She said the college is lacking diverse food options, especially Asian cuisine, which was served in place of Tres Habañeros before.

“I don’t like the changes because they got rid of the chinese food court, and I think it’s just getting more American now,” Qiu said.

These changes to IC Square are funded by the dining service’s annual allocation for equipment and improvements, and have not exceeded that budget, Scott said. Scott would not provide an exact cost of the changes.

Beyond IC Square, the college’s Dining Services has also expanded its partnership with LeanPath, a food-waste-tracking system. LeanPath was initially installed in the Campus Center and Terraces Dining Halls in 2015 and is now being expanded to Campus Center Dining Hall, IC Square and some catering.

The 2015 installation of LeanPath focused primarily on pre-consumer waste, but the new partnership will allow dining services to track both pre and post-consumer food waste. The program does not directly reduce waste but instead provides a deeper analysis of the amount of food waste produced, as well as potential trends in food waste, Scott said.

In order to track food waste, LeanPath utilizes scales linked to its computer program. Dining hall employees will weigh all food waste prior to composting it, and then enter basic information, such as type of food and the reason the food is being disposed. LeanPath then analyzes this data to demonstrate trends and means of reducing food waste.

This expansion of data aims to allow Dining Services to make adjustments on food production and service in order to minimize the amount of food waste being produced. Dining Services has not yet determined whether the data collected by LeanPath will be made publicly available to students, but it is a possibility moving forward, Dave Prunty, executive director of Auxiliary Services, said.