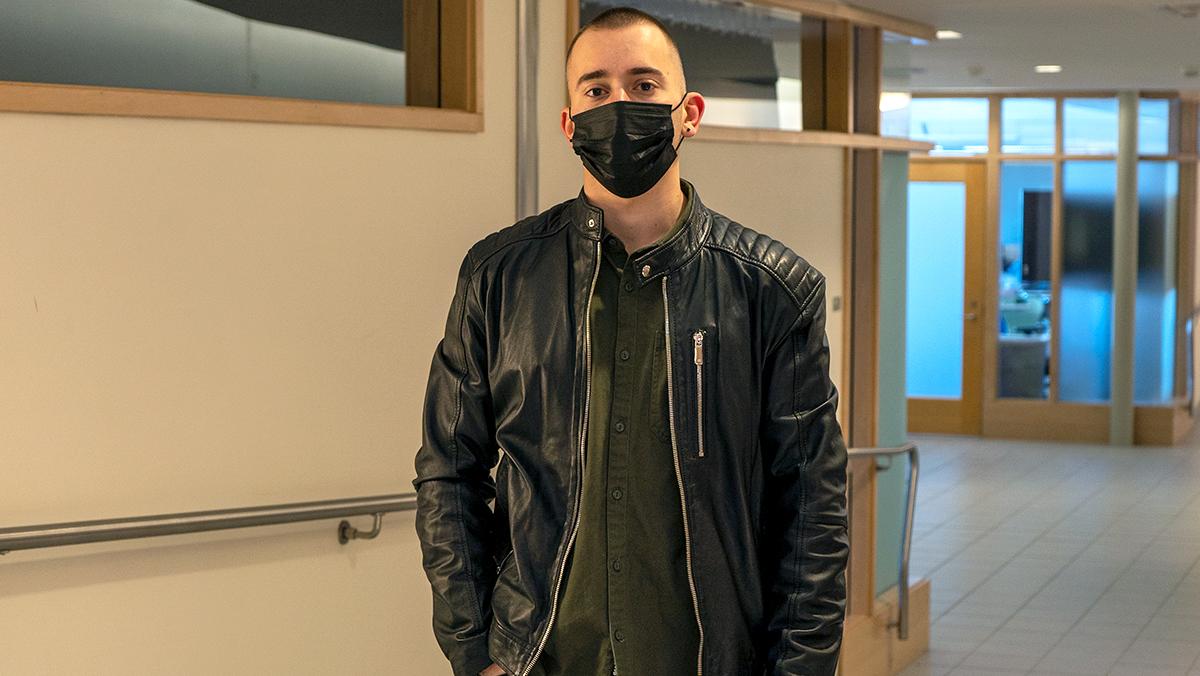 Environmental efforts at Ithaca College are deteriorating, according to community members who have experienced a lack of staffing support in the college’s campus–sustainability efforts.

The college has been named as one of the most environmentally responsible colleges in the country according to The Princeton Review for 2022. However, campus members are concerned because of job cuts, lack of staffing and the college’s focus on reducing carbon emissions, other aspects of sustainability are decreasing.

Gregory Lischke, former director for the Office of Energy Management and Sustainability (OEMS), who oversaw many of the college’s environmental initiatives, resigned Nov. 15, 2021 and the position has not yet been filled. Dave Maley, director of Public Relations, said the college is actively recruiting Lischkes successor. Rebecca Evans, former campus sustainability coordinator in OEMS, said she left at the end of Spring 2021 after the college eliminated her position because of budget cuts. Evans now works as the sustainability planner for the City of Ithaca.

“Fortunately, I know that there is still so much passion and commitment to sustainability from the faculty and the staff and certainly the students,” Evans said. “So my hope is that this is just a lull in progress.”

Jake Brenner, associate professor and chair of the Department of Environmental Studies and Science, said he cannot tell if environmental sustainability is still a priority for the college. He said he has noticed a significant decrease in energy for the sustainability movement and feels it has been somewhat dismantled.

“There’s been no change in [the Senior Leadership Team’s] talk about [sustainability],” Brenner said. “But as I look around, the people that used to be in charge of these programs are no longer here and these programs seem to be difficult to get in touch with and it’s hard to really ascertain if they’re still even going on.”

Maley said when Lischke resigned the Student Eco Reps, a student-led campus organization created to engage the community in sustainability efforts, transitioned from reporting to OEMS to be overseen by the Center for Civic Engagement (CCE).

“Because the nature of the work that these students do is similar to other on- and off-campus student community service activities, being part of the Center is a natural fit,” Maley said via email.

Maley said David Harker, the director for CCE — who is on temporary leave until April 4 — met with Eco Reps prior to starting his leave and worked out a plan with them to re-connect, strategize and put pieces in place so that they can begin Fall 2022 with a strong foundation.

On the Sustainability at Ithaca website there are three contacts available; Lischke, Junior Katharine Downey, former Eco Reps program manager, and Junior Petar Odazhiev, former intern for OEMS. The college’s webpage does not reflect the fact that these positions are currently all vacant.

Odazhiev said he quit because the office no longer had leadership and when Lischke’s position is filled again, the office will not function as effectively because Evans was so crucial to the work done by staff and volunteers. He said Evans was the bridge between students and staff and the inconsistency of leadership positions because of staffing cuts and unfilled positions may be at fault for the deterioration of a broader campus culture of environmentalism.

“We certainly don’t deserve applause for [sustainability] right now,” Odazhiev said. “We definitely did three months ago. I think [Evans] was the most crucial piece that was really the glue of everything, and once her position was terminated, [campus sustainability] started falling apart.”

In 2019, the college cut its carbon footprint by 50% as part of its goal to achieve climate neutrality by 2050. The college gets 109% of its energy from renewable resources, meaning it buys and produces more renewable energy than actually used on campus.

Brenner said when an institution is in the challenging financial circumstances that the college is currently in, the decisions made for financial survival often have negative trade-offs for the environment.

“What has mostly happened is the shift has been from environmentalism to economics,” Brenner said. “The mechanism by which we are still speaking to our sustainability interests is through carbon emissions offset but it’s kind of like swimming upstream … There is just not the institutional support for the other dimensions of sustainability that were there for a long time.”

Ernie McClatchie, executive director in the Department of Facilities and Ground Transportation, said the focus on decarbonization is leaving simpler things like recycling behind. He said there is a lack of accountability on the part of the campus community to uphold these values which has resulted in excess littering. McClatchie said there are currently four unfilled staff positions for ground maintenance, creating a strain on their capabilities to pick up the litter from students.

“People were intentionally dropping [masks outside]. Which is really disappointing because we’ve never had that atmosphere here,” McClatchie said. “We’ve been in a place where people care about their community and don’t let that happen. I think the sense of community is very much lacking from what it would normally be.”

Editorial: Increased amount of litter on campus is disrespectful