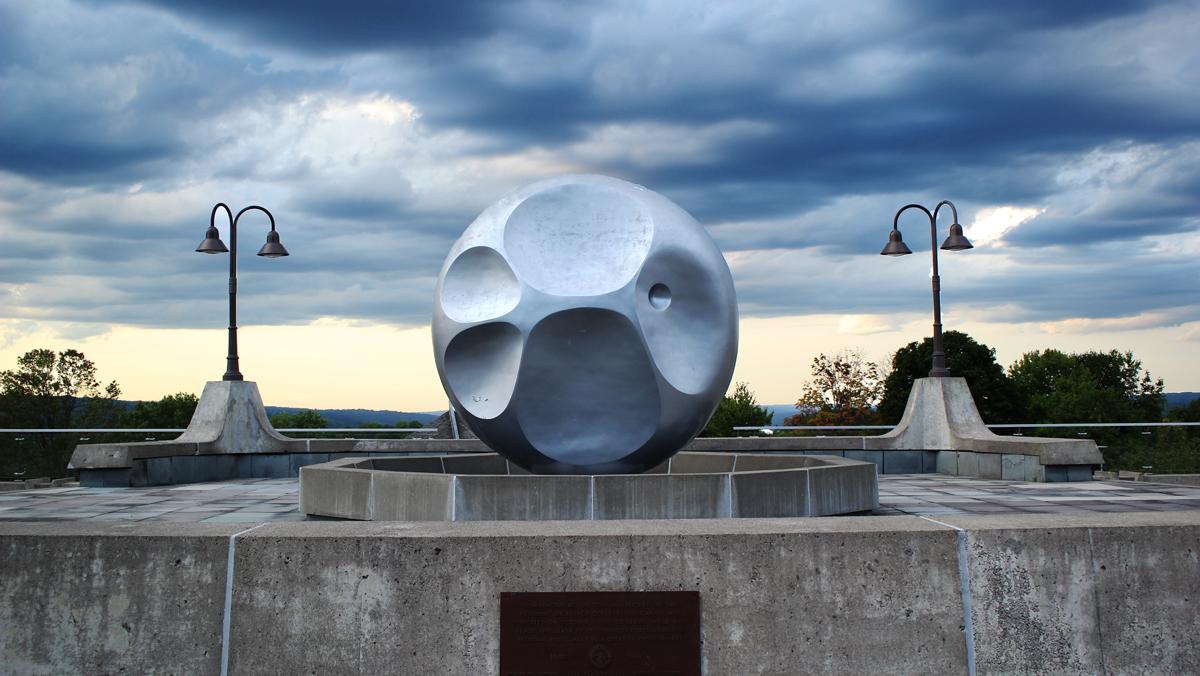 The Academic Program Prioritization Implementation Committee (APPIC) released its final recommendations for the Academic Program Prioritization (APP) process, which include few changes to the proposed faculty, department, major and program cuts outlined in the draft document. However, the final document does provide more detail regarding how many positions based on faculty rank are recommended to be cut.

The APPIC released the draft “Shape of the College” document Jan. 13, which recommended the elimination of 116 full-time equivalent (FTE) faculty positions and 26 major, department and program eliminations. In its final recommendations, released Feb. 18, the APPIC states that 116 FTEs should be eliminated, along with 26 majors, departments and programs. The final document also includes changes to academics, admissions and also the consideration of changes to the organization of Ithaca College. President Shirley M. Collado and La Jerne Cornish, provost and senior vice president for academic affairs, will announce their final decision by Feb. 24.

The campus community has grown increasingly resistant to the APP process, which the APPIC acknowledged.

“We received much impassioned feedback to the draft recommendations, including many personal stories and tributes to caring and thoughtful professors, mentors and colleagues,” the document states. “This earnestly prepared feedback did not reveal a viable alternative for completing our charge and positioning Ithaca College for a financially sustainable future. We understand the pain that results from this work, and we have shared that pain in serving as the architects of these recommendations.”

If these recommendations are approved, the Park School will be affected the most highly by these cuts, in terms of the percentage of FTE faculty positions cut.

The document states that the APPIC decided to protect tenured and tenure-eligible positions. If a department has no part-time or NTEN positions, then it would not have eliminations. However, if a department does have part-time or NTEN positions, that does not mean that it would suffer eliminations. The document states that the APPIC examined each department in which cuts could be made and analyzed data supplied by departments by the data dashboard, size, student-to-faculty ratio, staffing and curricular needs.

The document states that the majority of the cuts, except the attrition cuts, will take place over two years.

The attrition reductions are incremental reductions needed to reach selected FTE numbers. These reductions result from voluntary attrition, so they may take up to three years to occur, the document states.

The recommendations for program discontinuations have not changed from the recommendations in the draft “Shape of the College” document. The undergraduate programs, departments and majors that the APPIC recommends for discontinuation include the ICIC program. In HSHP, the APPIC recommends the discontinuation of the Department of Recreation and Leisure Studies, which includes the Therapeutic Recreation major and the Outdoor Adventure Leadership major. In H&S, the APPIC recommends that the Department of Communication Studies, including the Communication Studies major, and the Department of Gerontology, which includes the Aging Studies major, be discontinued. The Gerontology Institute, which promotes aging-related research, curriculum and activities and is the academic home of the Longview Partnership, will be restructured as a result of this proposed change.

The document states that the Department of Anthropology experienced reductions before the APP process began and was in the process of becoming an interdisciplinary program.

The graduate programs that the APPIC recommends for discontinuation are the Masters of Music in Performance, Conducting, Composition, Suzuki Pedagogy and String Performance as well as the Master of Fine Arts in Image Text in the Park School.

The APPIC recommends that the tenured faculty and the tenure-eligible faculty in these programs be relocated to other departments or programs at the college. It also recommends that faculty contracts be managed to support students enrolled in these majors and programs until they graduate.

The document states that this is only the first phase of the APP process. The second phase includes the restructuring and reorganizing the structures of schools and departments. The third phase is titled “Growth.”

One of the APPIC recommendations is to streamline the application process to the college because applicants may not be aware of the differences between majors and programs, like the B.A. in Psychology and the B.S. in Applied Psychology.

The document states that this would occur within H&S, but also a “Park Pathways” program would be established within the Park School. This would involve students applying to the Park School itself rather than a specific major and would take classes in different departments throughout their first year. Students would declare a major during their third semester.

The document also recommends increasing the flexibility of curriculum, creating an equitable faculty workload, revising the course schedule, establishing a committee to advise the provost about faculty positions, establishing a centralized management for graduate programs and re-evaluating course caps.

Board of Trustees discusses faculty and program cuts