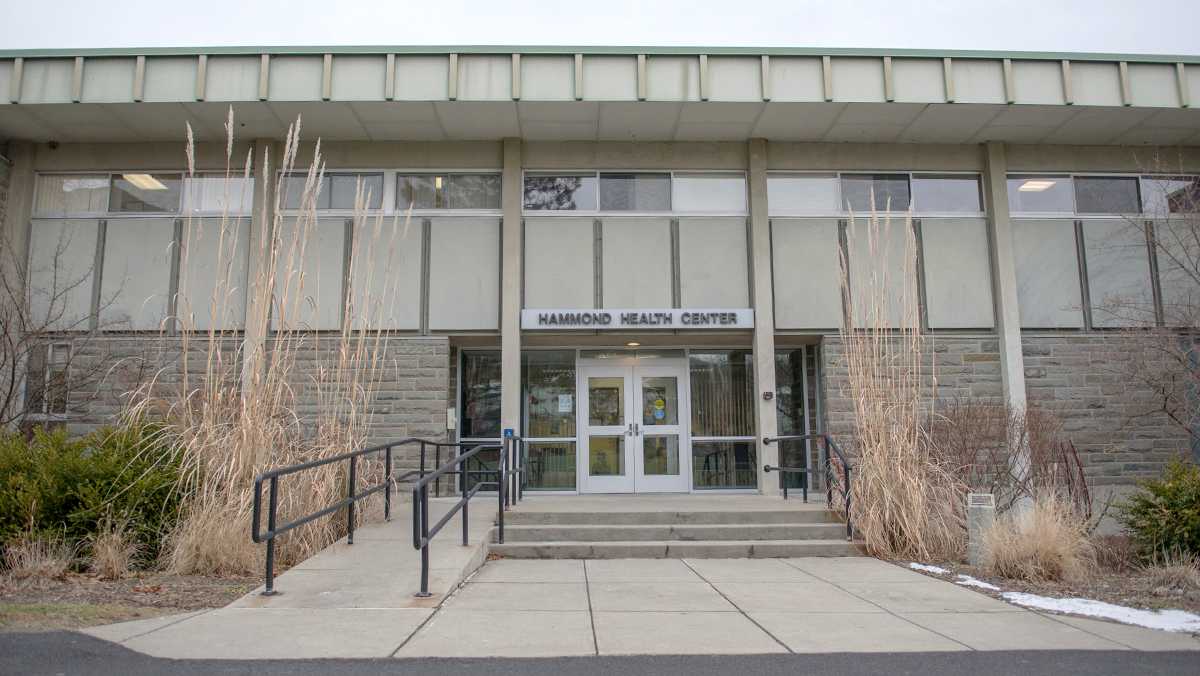 Laura Keefe, operations manager of the Center for Counseling, Health and Wellness, said the project started after Christmas and was finished by the time the spring semester started.

Keefe said the two offices are being constructed to make space for the new counselors who, in September, President Shirley M. Collado announced would be joining CAPS. The new offices are located next to the counselors’ offices that are already on the second floor of the health center.

The two new CAPS counselors have not been chosen, Keefe said, but there is currently a search underway to fill the two positions.

Deborah Harper, director of the Center for Counseling, Health and Wellness, said the search process started Jan. 10. She said the goal is to have the search completed by the fall.

Harper said that the offices will remain empty until CAPS finds counselors to staff them but that they may use the offices as an overflow group room. Currently, the search committee is considering seven to eight potential counselors.

In the 2016–17 school year, nine CAPS counselors saw 1,200 students and kept almost 7,000 appointments, which works out to about five appointments per counselor per day, Harper said.

Harper said CAPS is looking for counselors who are generalists. She also said diversity among counselors is something the committee is considering.

Tim Carey, associate vice president in the Office of Facilities, said the cost of the new offices is approximately $180,000. The funds to build the offices came from the 2018 fiscal year capital funds.