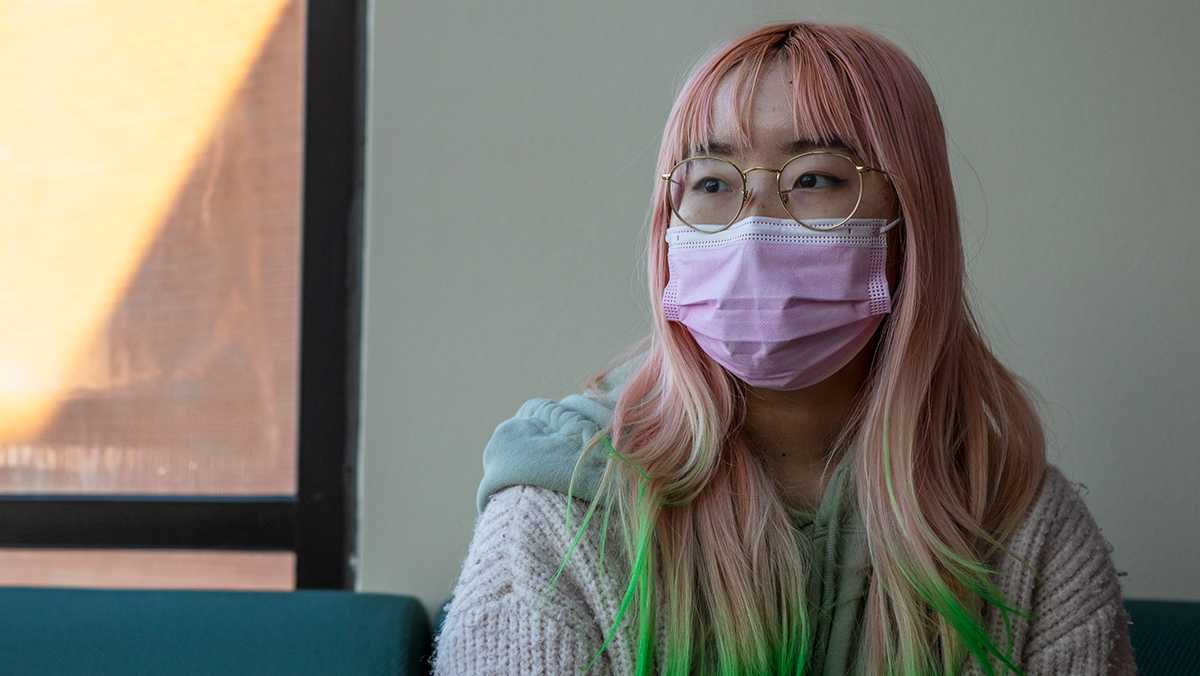 In an effort to respond to students’ concerns and needs regarding mental health support and services, Ithaca College has partnered with the mindfulness app Sanvello and is offering a free premium-level version of the app to everyone at the college.

The college is a JED campus, which is a four-year partnership that the college started in 2020. The campus is assessed on student mental health offerings and JED helps the college improve and increase services. Sanvello is a partner of JED and over 12 colleges around the country have partnered with the app. Sanvello works to combat stress, anxiety and depression and features guided journeys, meditations and a daily mood tracker.

Michelle Goode, program director for the Center for Counseling, Health and Wellness, said one of JED’s recommendations was to provide more opportunities for students to build coping skills. She said she thinks the app will give students an extra resource to improve mindfulness.

“Our mission vision would be to provide students with health and wellness content education,” Goode said. “And also skills that they might need to be healthier and make healthier choices and decisions while they’re students that all hopefully carry on to after they graduate.”

The college has workshops and groups like the “Building Your Anxiety Toolbox” group students can attend through the Center for Counseling and Psychiatric Services (CAPS) or Student Leadership Institute programming, but Goode said she thinks that students are often too busy to attend them.

“[Sanvello is] like an additional layer of care and something that someone can do, regardless of what they’re currently experiencing, but definitely wouldn’t be a replacement for someone who might need to seek out a higher level of mental health services,” Goode said.

The partnership was paid for through funds raised from Giving Tuesday during the Fall 2021 semester. Giving Tuesday raised $22,287 and 73 donors directly gave donations to the Sanvello app initiative, raising $6,807.

Senior Michelle Pei, president of Active Minds, a student organization that focuses on promoting mental health on campus, said she thought the app cannot hurt the campus community, but that putting more pressure on students to seek help alone might not be good.

“What [Sanvello’s] doing is super cool,” Pei said. “But at the same time, like any therapy meditation via your phone, the issue that I take with is it’s really putting the therapy and help–seeking on you rather than providing resources or lightening the burden.”

“I have also heard that CAPS has been a difficult process for many people in which they’ve had to be on waitlist for weeks, which is not an ideal situation for somebody who is trying to reach out and get help,” Pei said.

Freshman Miriam Schatz said she had not heard of the Sanvello partnership but was interested in downloading the app and trying it out.

“College is definitely stressful and I think it’s necessary for colleges to provide mental health resources because it’s such a big transition for students,” Schatz said. “For me, I could probably reach out to CAPS, but I just don’t because it’s a big process and I don’t even really know how to get to it or know how it works, but I feel an app is an easy one and done.”

CAPS has ten clinical staff members and tries to schedule students’ initial appointments within 5-7 business days according to its webpage. Goode said the Sanvello app is not meant to replace CAPS in any way and Sanvello is an addition to existing services.

“We don’t want to replace counseling because that’s not what the application is intended for,” Goode said. “To me, the phone application is a really awesome way that theoretically, every single person on campus could access at any time at their fingertips, the tools that they need to manage stress or whatever they’re experiencing at that moment.”

Goode also specified the college will receive a number of how many people download the app with an Ithaca College email address, but no personal information about usership or who downloads the app will be shared with the college or CAPS.

Pei said promoting wellness on campus is always a good thing, but she said she hopes the college still focuses on fostering connections between people.

“I think if you use your phone and apps to do mindfulness meditation … all the more power to you,” Pei said. “But I just don’t think it would be smart to have your technological device be the thing that hosts all of your workload, all of your therapies, all of your entertainment. It’s just too much centering around that and not enough of human relations.”