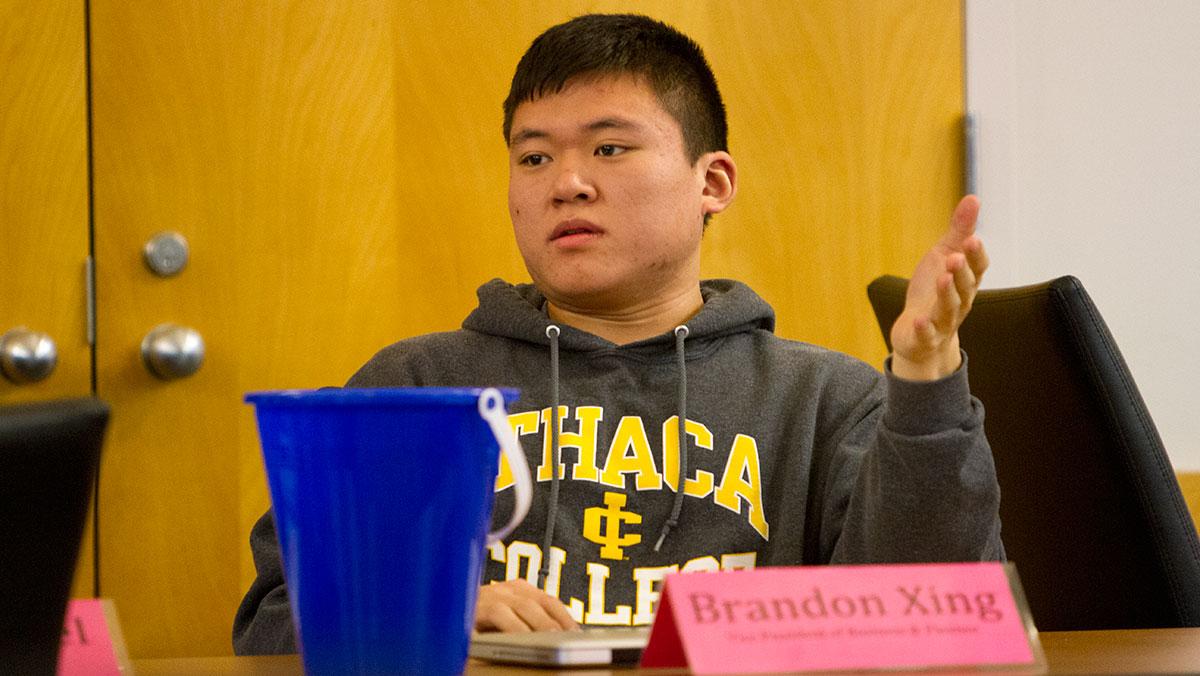 The Ithaca College Student Activities Fund, which has been empty since Feb. 17, has received additional funds, according to an email sent to student organizations March 31.

In the email, Brandon Xing, Ithaca College Student Government Association vice president of business and finance, said there is now about $7,000 in the Student Activities Fund. Xing said student organizations have from 7 p.m. April 1 to midnight April 3 to request money from the fund.

Emails for funding requests should be sent to sgabusiness@ithaca.edu. Following that, Xing said a link to submit a request via OrgSync will be sent out to the student organizations requesting funds. He said the form will be due by midnight April 5.

Xing said he foresees that there will be more submission requests than funds available, and submissions will be received on a first-come, first-served basis. Following the requests, Xing said the Appropriations Committee will meet one time to distribute the remaining funds to student organizations.

Xing said $5,000 of the approximately $7,000 now in the Student Activities Fund is money the SGA donated from its own funds. Xing said the fund is also in the process of receiving a donation for the remaining $2,000 under the name of Mr. and Mrs. Dicker. Mark Dicker is a member of the Ithaca College Board of Trustees. Xing said the donation has not yet been finalized, but he hopes it will be by the time the Appropriations Committee meets to allocate funds to student organizations.