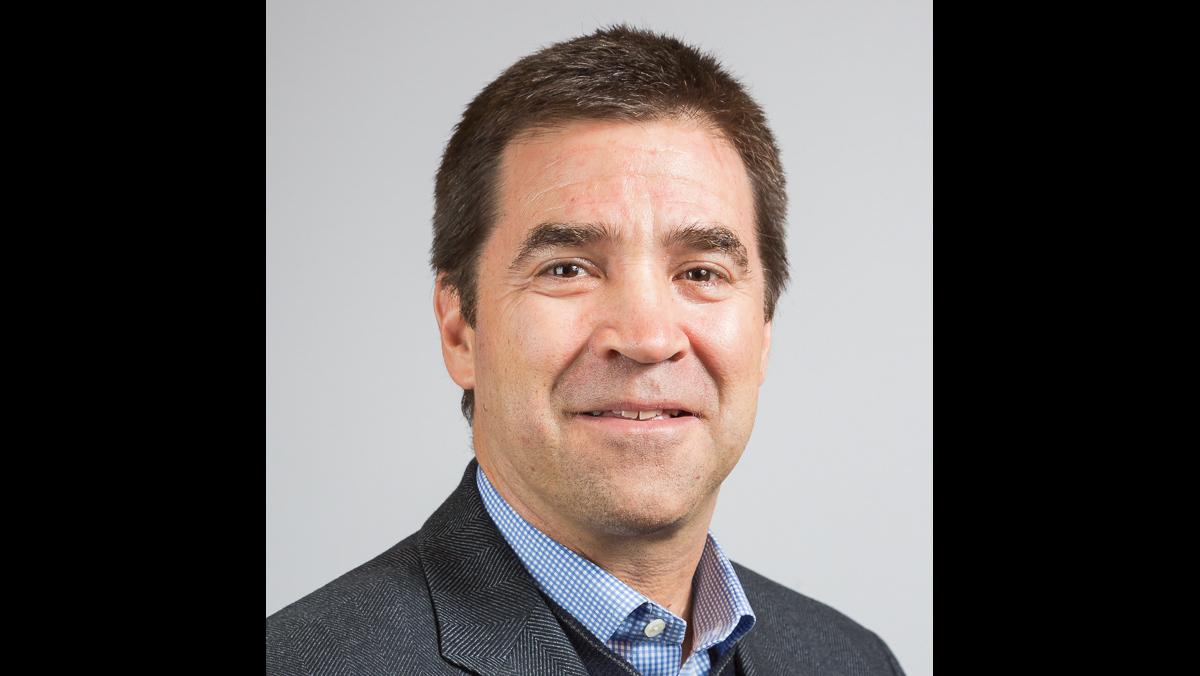 Ithaca College will establish a permanent food pantry in the Campus Center before the end of the semester.

The pantry is funded by the Lissy Family Foundation. Dave Lissy ’87, chair of the Ithaca College Board of Trustees, donated money to establish the permanent food pantry on campus. He said this was inspired by discussions he had with President Shirley M. Collado and her senior leadership team about how donors can do more to help the campus community.

Food insecurity is an issue prevalent on college campuses across the nation, including Ithaca College. The Campus Climate Survey that was conducted in Fall 2016 indicated that approximately 500 students at the college reported difficulty affording food. Last semester, the college’s Division of Student Affairs and Campus Life sponsored a panel discussion on food insecurity and food injustice. In September 2018, senior Unagh Frank introduced Swipe Out Hunger to the college, a program that allows students with meal plans to donate one of their guest swipes to students on campus who are food-insecure.

A survey done by researchers at Temple University and the Wisconsin HOPE Lab concluded that 36 percent of students at 66 surveyed colleges and universities did not get enough food to eat. The college is following a statewide trend of addressing food insecurity on campus. Last fall, Gov. Andrew Cuomo announced that all SUNY and CUNY schools will have a food pantry by the end of the semester.

Dave Prunty, executive director of Auxiliary Services, serves on the Food Insecurity Working Group at the college, which is in charge of finalizing the details of the new pantry. The working group comprises approximately a dozen administrators and works on addressing the issue of food insecurity on campus.

“We’re super excited to see this come to fruition, and it’s just amazing that we had a trustee who was willing to make a donation to address food insecurity on campus,” Prunty said. “We’re super appreciative.”

Prunty said the committee is in the early stages of planning the details of the pantry. He said many of the details about the pantry have not yet been finalized, including where in the Campus Center it will be located and the times it will be open during the week.

“It all depends on a lot of different factors that we haven’t figured out yet,” he said. “Our hope is to have this open fairly early in the spring semester.”

Prunty said he anticipates that the pantry will have donations from students, faculty and people outside of campus as well. He said he also believes that while the committee will remain heavily involved in running the pantry, someone will be selected to oversee the pantry’s regular operations.

“We have every intention of continuing the mobile pantry,” he said. “It’s been really successful, had real participation and seems to be making a difference for students in need.”

He said that having both the mobile pantry and the permanent pantry will give students more options to choose from. He also said that having a pantry that the college controls will allow them to be more strategic and supply a more consistent selection of foods such as canned vegetables and grains, which can show up at the mobile food pantry but are not guaranteed.

“Our plan is to continue that because it has different things; the mobile pantry brings all sorts of stuff,” he said. “Our plan, as we are still developing it, for the physical pantry is to have it be healthy food.”

Lissy has not disclosed the amount he donated publicly but said it is part of a larger financial commitment to the college from the Lissy Family Foundation, which also donates scholarship funding to the college.

“I have done some things in life that have allowed me to give back,” he said. “This is part of a larger commitment we have to help students with various needs.”

Lissy said his goal with his donations to the school is to do what he can to help improve student wellness.

“The importance of this really centers around the challenges that students are facing trying to be successful,” he said. “It’s really difficult for students to be able to fulfill their dreams and maximize their education opportunity if there are issues around food. It’s a primary need.”

Student reaction to the new pantry was positive.

Sophomore Akesh Patel said he is glad that the college is adding a new pantry. He said he hopes that the pantry will have a greater food selection, noting that when he went to the mobile food pantry last month, the selection was fairly limited.

“I think it’s a good thing,” he said. “Hopefully there’s some better options in this one for those who need it.”

Sophomore Ben Cafaro said that he does not have plans to use the new food pantry but that he feels that there are a lot of people on campus that will benefit from it.

“It’s a good way to help people that could use it especially during this time of the year,” Cafaro said.